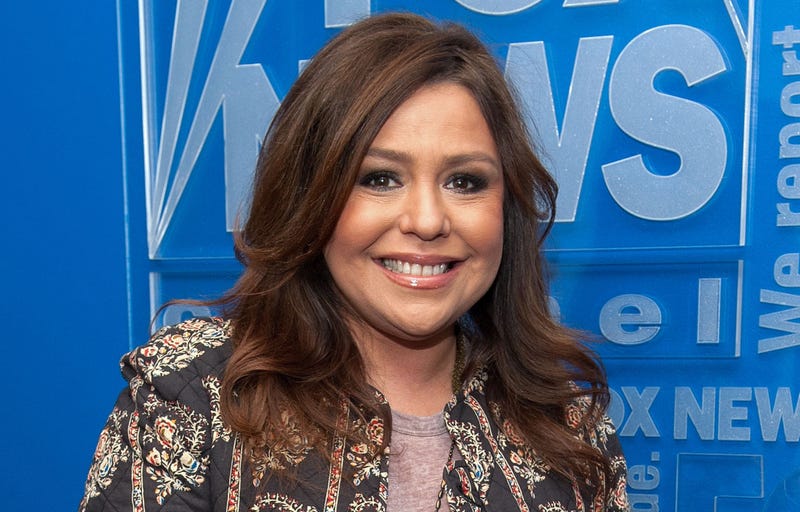 Rachael Ray is living through yet another housing disaster.

The celebrity chef, 53, revealed to People magazine that her New York City apartment that she shares with husband John Cusimano, 54, flooded earlier this month in the aftermath of Hurricane Ida.

Just one year ago, Ray’s primary upstate home in Lake Luzerne, NY burned down in a devastating fire. 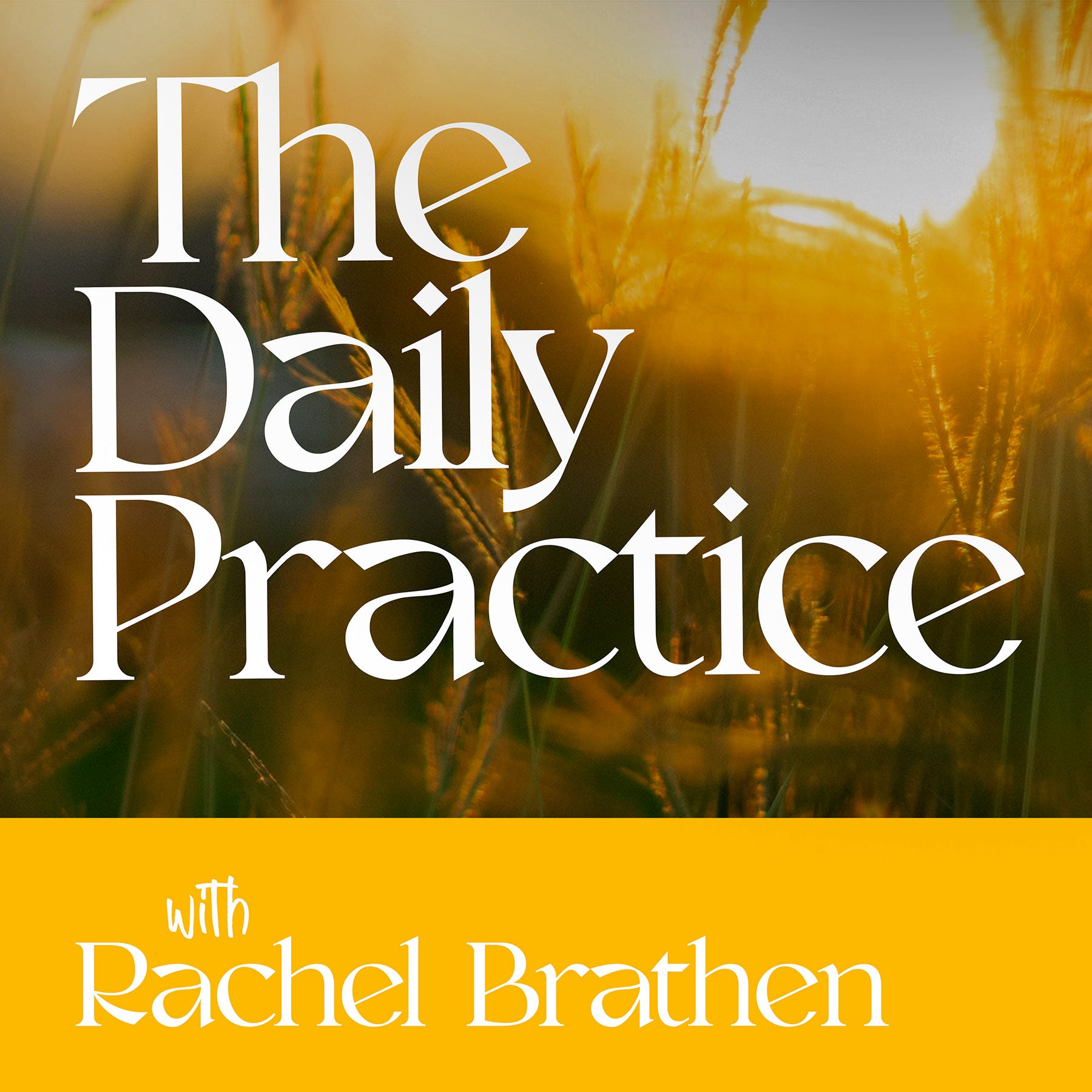 "We had finally just finished the work on making the [NYC] apartment over. And then, Ida took it out. And I mean, out. Down hard," Ray said. “Like, literally every speaker in the ceiling, the fireplace, every seam in the wall... It was like the apartment just literally melted, like in Wicked or something."

Ray says that due to the storm's extensive damage throughout the Tri-State area, it took a week for renovation crews to come over and assess the damage.

"[The remediation team] comes in. They put up their fans and their humidifiers. And then, they make a hole in the wall and break the main water pipe and flood the entire building down to the first floor, from our apartment on the sixth floor," explained Ray. "The people that we were waiting for, the cavalry, burst this pipe and made everything worse."

"Tell me you would not feel like a kicked can," she said. 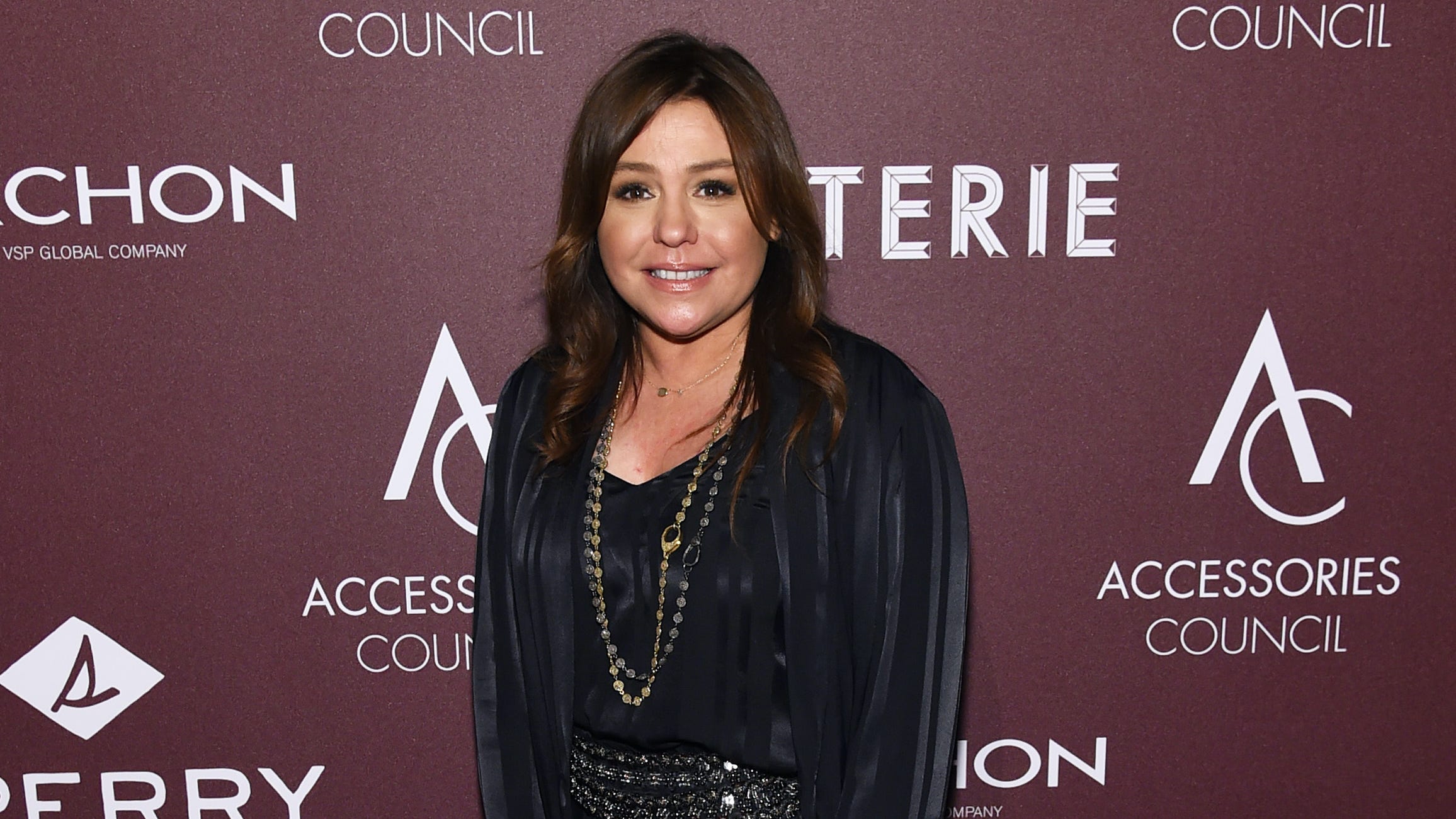 Despite all of their family's emergencies over the years, Ray is still counting her blessings.

"At the end of the day, we always come back to grateful. John and I talk about it a lot," she added. "We really talk ourselves right through it at the end or the beginning of every day. Some days are different than others. But we try and just say, 'Okay. Here's the new plan. Here's today's version of the plan. Look at how much we have to be grateful for.'"