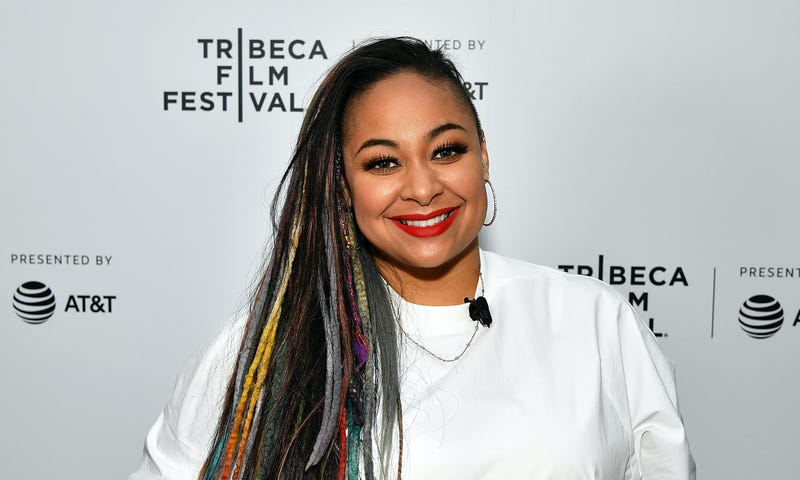 Raven-Symoné is opening up about her recent weight loss journey.

The former Disney Channel star, 35, spoke to "GMA" about losing 30 pounds in only three months while doing "very minimal exercise."

"I am low-carb as much as I can be," the former child star told the outlet. "I do very minimal exercise and I am an avid faster. I make sure I have a minimum of 14-hour fast between dinner and...break-fast."

.@ravensymone is feeling better than ever after losing 30 pounds in just three months and she opened up about her journey in an exclusive interview with @GMA. https://t.co/4BTmOLeGHM

The "Cheetah Girls" actress, who spoke to the morning talk show hosts on the third day of a fast, later went on to reveal she takes longer breaks between meals and sustains herself by drinking a lot of water and incorporating bone broth in her diet.

The actress said her diet is one she has carefully educated herself on, adding, “I don't try to speak for anybody else."

She also elaborated on her fitness goals.

"I'm not over here trying to be a little twig," the former "The View" co-host shared. "I'm not trying to be, like, 'Oh my God, look at me.' I have a goal in mind and it's not just weight loss, it's really complete body health."

In May, Symoné revealed on Instagram Live that she had lost 28 pounds. In the video, the actress said, "On another note, pounds down, pounds down! Check out the chin, babe. You see that chin?"

This is not the first time she has undergone weight loss transformation. Symoné lost 70 pounds after her hit show “That’s So Raven” ended a four-season run in 2007, but she admits its wasn't good for her mental health.

"The way people were treating me while I was bigger was emotionally damaging," she said on GMA. "[After I lost weight] I remember the moment I went on the red carpet and in my head I was cussing everyone out. I'm like, 'Wow, now you want to look at me because I'm skinny, thanks.'"

"You're going to be seeing what a life with a lesbian, multiracial couple looks like -- and it looks normal, you guys," she shared. "It looks pretty normal."