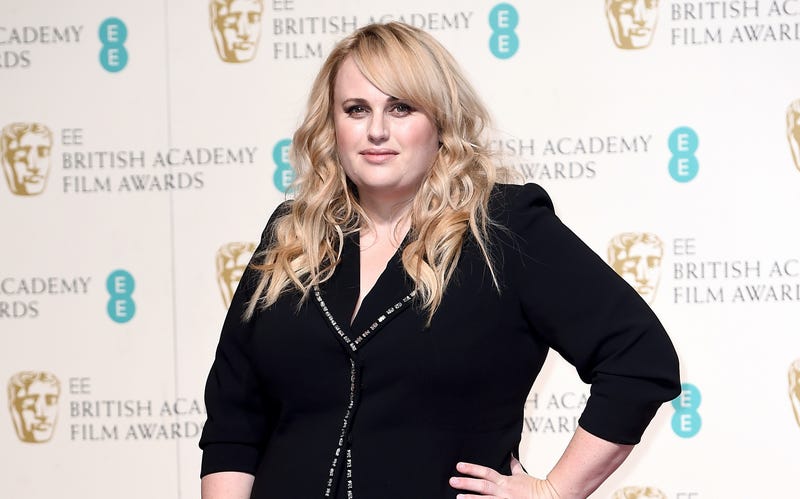 Rebel Wilson is continuing to show off her fitness results after losing over 60 pounds during her “Year of Health.”

The “Pitch Perfect” star, 41, looked stunning as she flaunted her slender physique in a one-piece bathing suit while taking a dip in a pool, DailyMail reports.

“How I celebrate midway through a marathon work-a-thon! 2.5 months to go!" the actress said on her Instagram story, per the outlet. 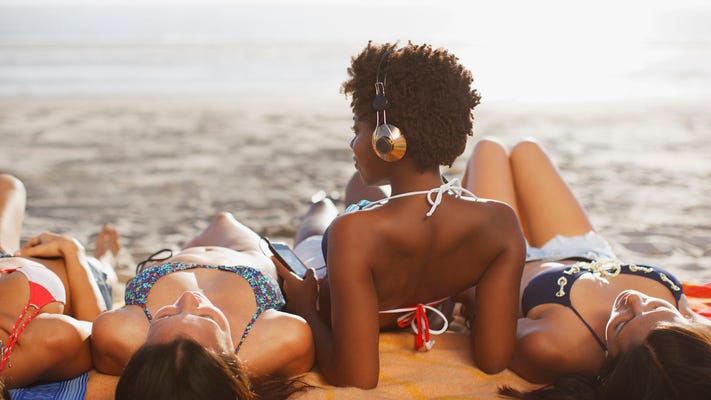 She is currently in the UK filming her upcoming project “The Almond and the Seahorse.”

The film, which has not yet released a premiere date, also stars “Melancholia” actress Charlotte Gainsbourg, and Danish actress Trine Dyrholm, known for her role in “Queen of Hearts."

The Australian actress and comedian has continued to share her British adventures on social media with her fans throughout her trip, posting snaps of her strolling in the country side, eating desserts, and sunbathing.