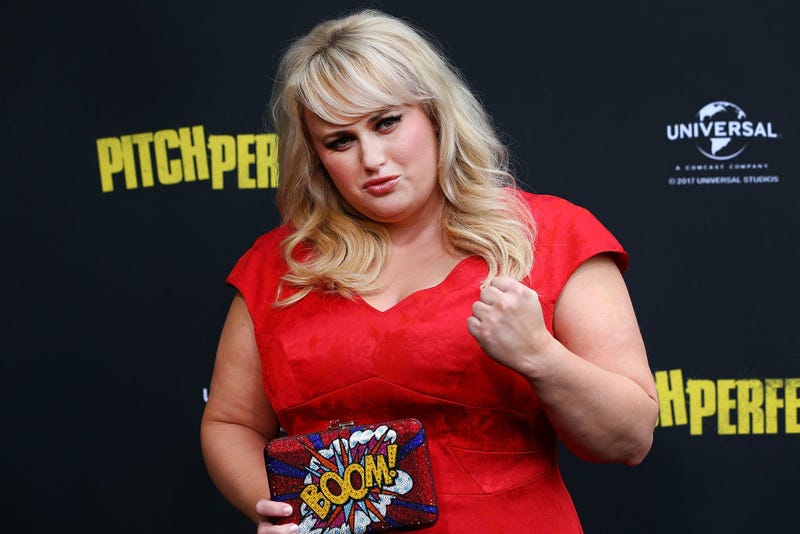 Wilson paid tribute to Spears in new photos from the set of her upcoming film “Senior Year.”

The 41-year-old star honored the pop princess by recreating one of the looks from her 1999 music video “(You Drive Me) Crazy."

Like in the video, Wilson did her best Spears impression decked out in a glittery green top, black pants and long blonde locks. In the background, you can see a neon sign that reads “CRAZY.”

“My life is CRAZY right now 😜 ps 💜 you Britney,” Wilson captioned the shot.

The “Pitch Perfect” actress also shared a GIF of herself with two of her co-stars on Tik Tok.

“Can you tell that I’m the biggest Britney fan!” Wilson wrote. “And so in my new movie Senior Year my character LOVES her and we use her as inspo for our cheer squad.”

Throughout filming the Netflix film, Wilson has been sharing behind-the-scenes images that often also showcase her recent 60-pound weight loss.

Last week, Wilson explained the motivation behind her recent transformation during her "Year of Health."