After dubbing 2020 "the year of health" in an Instagram post in January, Rebel Wilson is opening up about her weight loss journey.

While promoting her Amazon Prime Show “LOL: Last One Laughing,” the actress told The Sun that many bosses in the industry paid her money to remain larger in the past.

She said the demands to stay overweight took a toll on her mentally.

“I had a job where I was paid a lot of money to be bigger, at times which kind of can mess with your head a bit,” she told the publication.

Since turning 40 in March, she felt it was important to prioritize her health and well-being instead.

“It's not like I want to lose weight and get to around a certain number,” she said.
“It's more than that, it's about dealing mentally with why I was overeating,” she added. 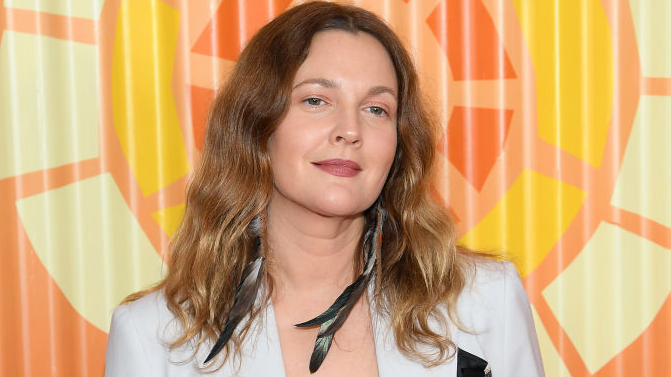 The Australian comedian explained that this was “always going to be the year of health,” adding, “I've been naming my years now, and, that's kind of having these resolutions but for the whole year.”

She explained: “So now I'm just trying to work on the mental side and the physical job and doing a lot of personal training and, and on the nutrition side like it's, it's cool I should probably write a book at some point about it because people seem to be interested.

She’s been committed to her health goal since mid-January, when she posted a photo of herself taking a midnight stroll on her Instagram stories.

She also shared a workout session with her trainer, Jono Castano, in which she can be seen doing a CrossFit exercise with a battle rope that offers a total body workout.

Wilson first found fame playing Fat Amy in “Pitch Perfect” and was one of the first few plus-sized women to lead a rom-com with her role in “Isn’t It Romantic.”