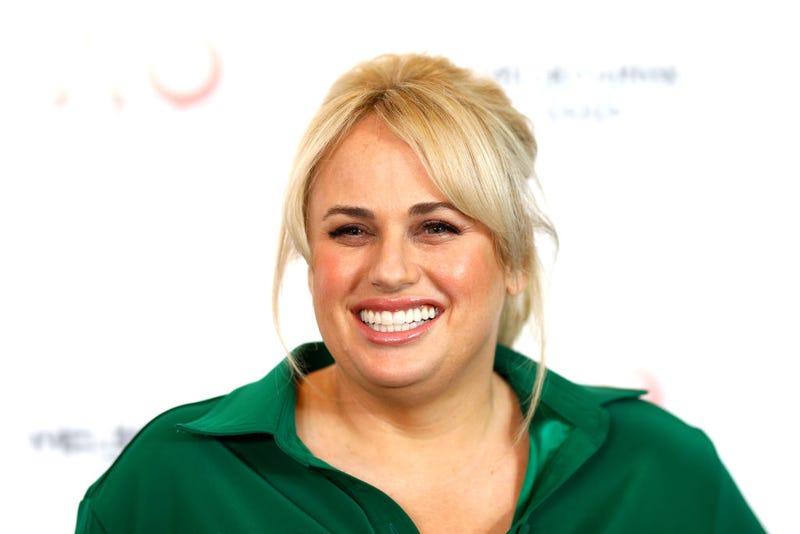 Yesterday, we reported that Rumer Willis shared yet more lovely photos of herself to clap back at internet grumps who earlier complained she looked too thin.

On Monday, the 41-year old posted some alternately sultry and goofy Instagram shots of her laying around on a boat.

Sporting a wide-brimmed sun-blocking hat, cat-eye sunglasses, and a revealing turquoise swimsuit while playing around with a piece of rope, she’s definitely enjoying her summer jaunt.

The witty caption reads, "I'm stronger up against the ropes."

As Wilson floats on tranquil waters somewhere, those critical tides might be turning, as most commentators here offered positive vibes.

"Someone dial 911… Rebel just set the place on fire." one person commented.

Another gushed, "You look amazing”

And as People noticed, Wilson also shared two fun photos from the same July 4th celebration, laughing it up on deck with some male pals holding tall glasses of bubbly.

Wilson has lost 60 lbs. over the last year, and she’s in her rights to go flaunt it a little - especially when you’ve got a sly sense of humor and good attitude to buffer the humble brag.

Speaking with People earlier this year, Wilson explained, "My goal was never to be skinny. I don't focus too much on the numbers. I still look like me. I love being curvy and I'm still super curvy but just a healthier version. That was my goal."

"I just try to encourage everyone to be the healthiest version of themselves," Wilson added. "That doesn't necessarily mean being smaller in size, it just means not engaging in unhealthy behaviors. I like to think I look good at all sizes."

Wilson recently wrapped up her next comedy, “Senior Year,” due out March, 2022.