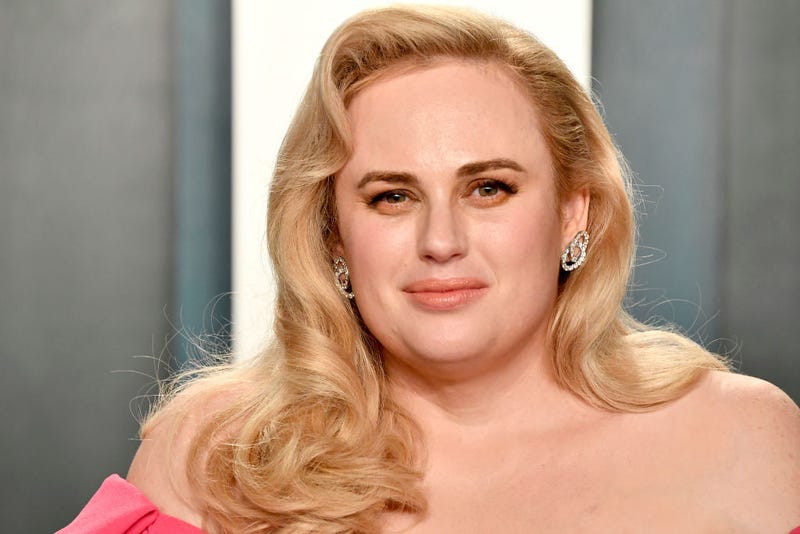 The “Pitch Perfect” star, 41, recently shared a swimsuit picture of herself soaking up the sun while relaxing in the ocean. 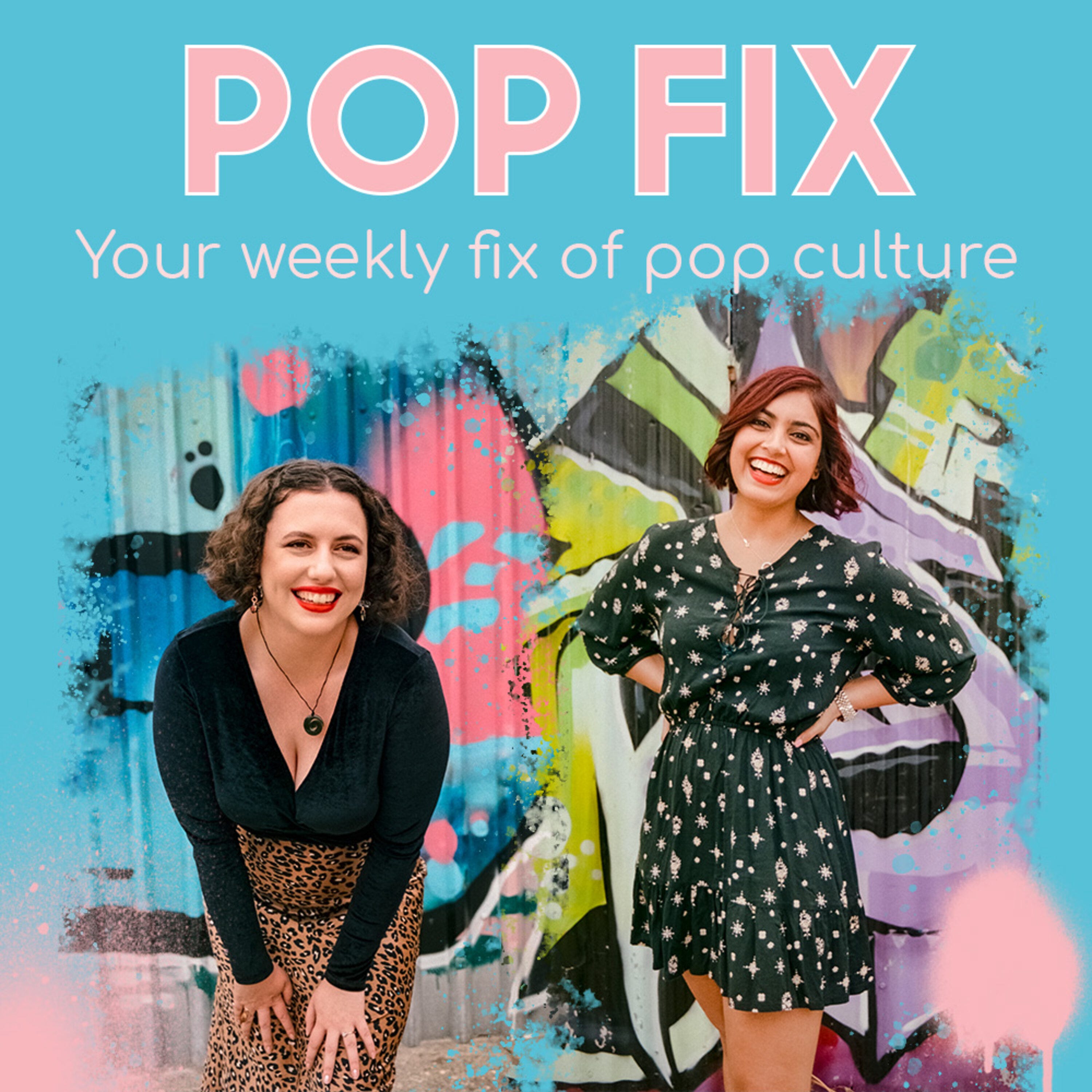 In a snap on Instagram, the actress flaunted her fit figure while debuting a black swimsuit.

While her followers were stunned by the photo, Wilson, with her cheeky personality, shared a caption that may have caused fans to let out a chuckle as well. As Wilson carried her hat to the side, she joked that she was at least providing shade for a small area of her chest.

One fan commented that read, “ Gorg bathing suit, I want one.” Another noted, “Love you Rebel, you look more beautiful as time passes.”

Earlier this week, Wilson shared that she understands the infatuation with her weight-loss journey. 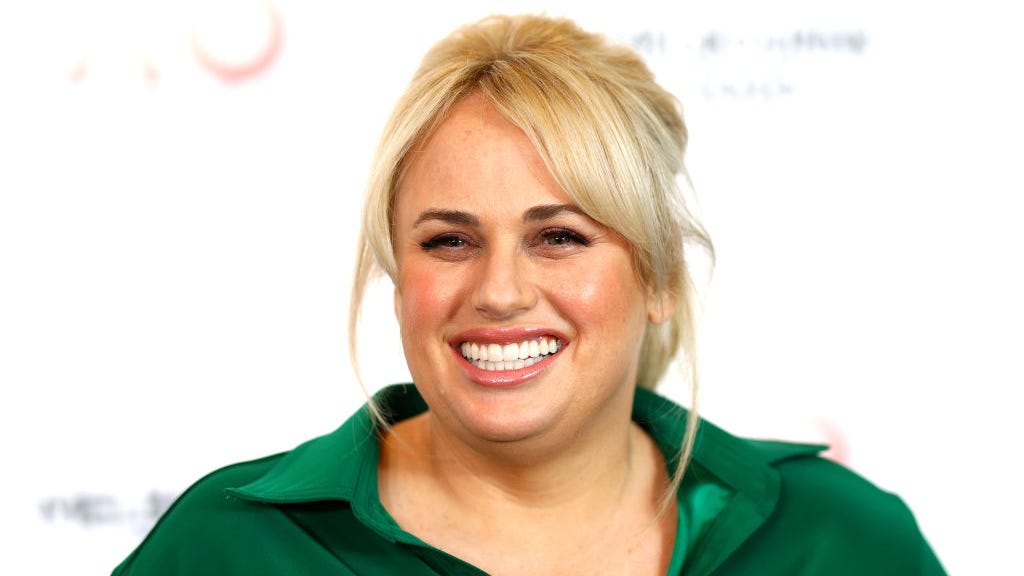 Rebel Wilson reflects on fans’ infatuation with her weight loss: ‘People are so obsessed with it’

The 41-year-old actress is still reflecting on her 2020 “year of health,” during which she lost over 60 pounds from adhering to a rigorous diet and workout regimen.

In an interview with The Daily Telegraph’s Stellar Magazine, Wilson said that she understands why her fans were so intrigued by her weight loss. The Australian actress recognized people’s interest in her journey, saying she had received “more press... when I do nothing except lose weight” than when she starred in multiple films.

“People are so obsessed with it,” Wilson said. “But I get it. Oprah is one of my heroes. She’s certainly struggled with eating issues and I would always watch her episodes when she spoke about that.”

“I grew up not really trading on my looks, I was the personality girl,” Wilson said. “But after going through my whole health transformation last year, I’ve been in touch with this ‘inner siren.’”

Wilson has made headlines over the past year for her impressive 60-pound weight loss and fitness journey. She frequently updates fans on her body transformation through a thriving social media account.