Rebel Wilson has gone back to high school.

Yesterday, the 41-year-old Aussie comedian shared a photo flaunting her recently slimmed down physique in an adorable green and gold cheerleader outfit. Ostensibly, it was to announce the release date of her next film, “Senior Year.”

The comedy stars Wilson as a cheerleader who wakes up after a 20-year-long coma and returns to high school to reclaim the prom queen crown. 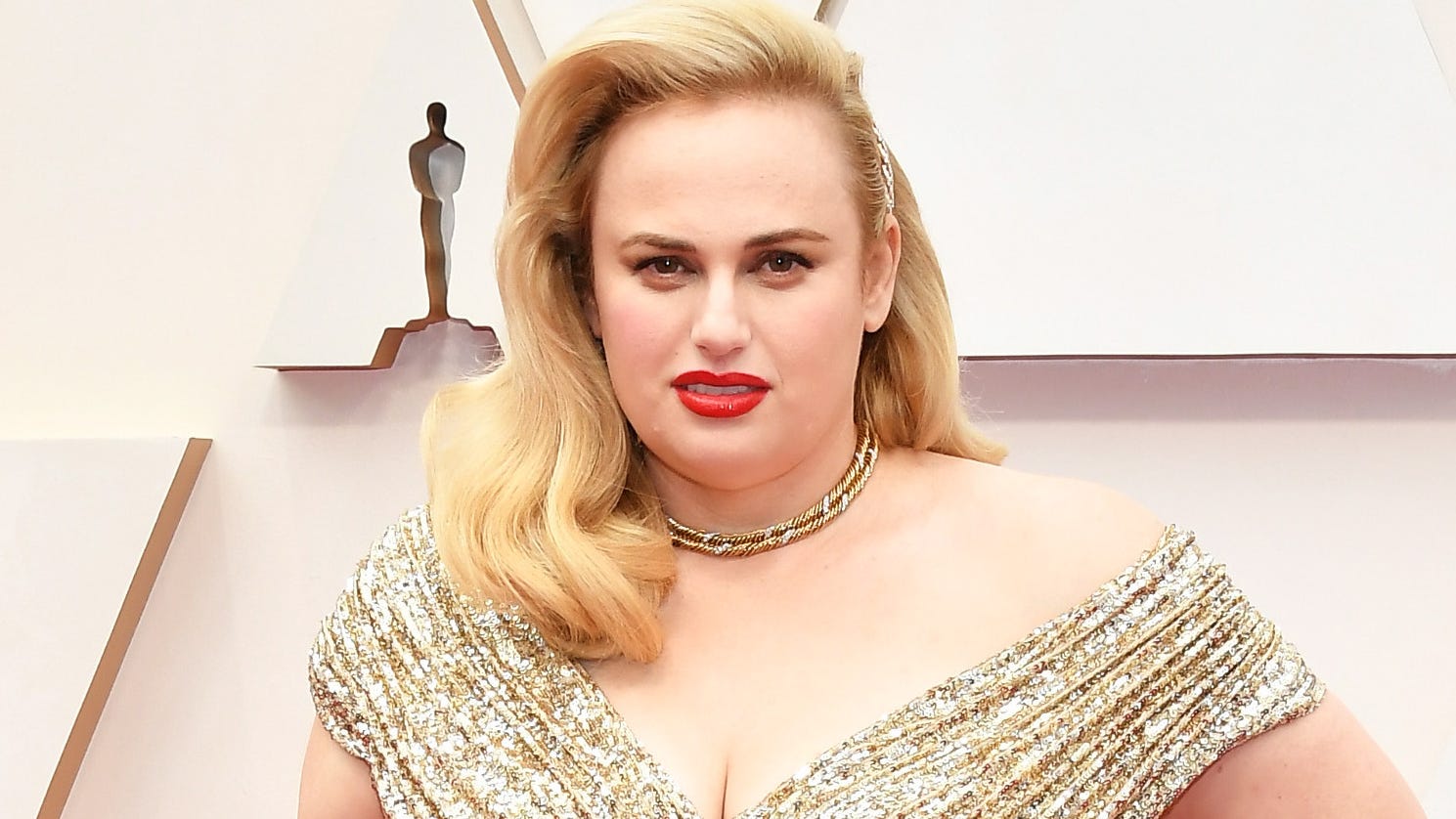 Standing next to her “Senior Year” co-star, “SNL” alum Chris Parnell, in the photo, Wilson flashes the famous “spirit fingers” move from the 2001 cheerleader flick, “Bring It On.” She included the caption, "Living my BRING IT ON fantasy in #SeniorYear.” Wilson then noted the release date by adding, "March 2022."

She added another nostalgic teen look decked out in a pink hoodie and white tank top, which also received lots of love from her nearly 10 million followers.

Glowing comments ranged from "You look stunning as always!" to "Perfection!" and “Omg you definitely need to be in the next bring it on. You look so cute!”

While Wilson has been on a career roll, it wasn’t always so cheer-clap happy, as she recently explained, according to Hello Magazine.

"When I moved to [Hollywood to start my career], I had to start all over… It was a huge financial risk, and I remember selling everything I owned -- my car, my Apple computer that I loved, every single possession to fund coming to America,” she said.

“I started from nothing, and I remember living on about $60 a week for a year, until Bridesmaids came out, and I got consistent work after that."

Prom queen or not, Wilson is definitely Hollywood royalty now.