Rebel Wilson has ended her relationship with Jacob Busch.

The “Pitch Perfect” star took to Instagram to announce her newly single status.

"Lots on my mind...aghhhhhh..,” the 40-year-old captioned a photo of herself. “#single-girl-heading-to-Super-Bowl!"

Following her social media post, a rep for the actress confirmed the break-up to E! News.

While Wilson didn’t reveal any further details on the demise of their romance, the news comes just over four months after she went first public with the relationship. 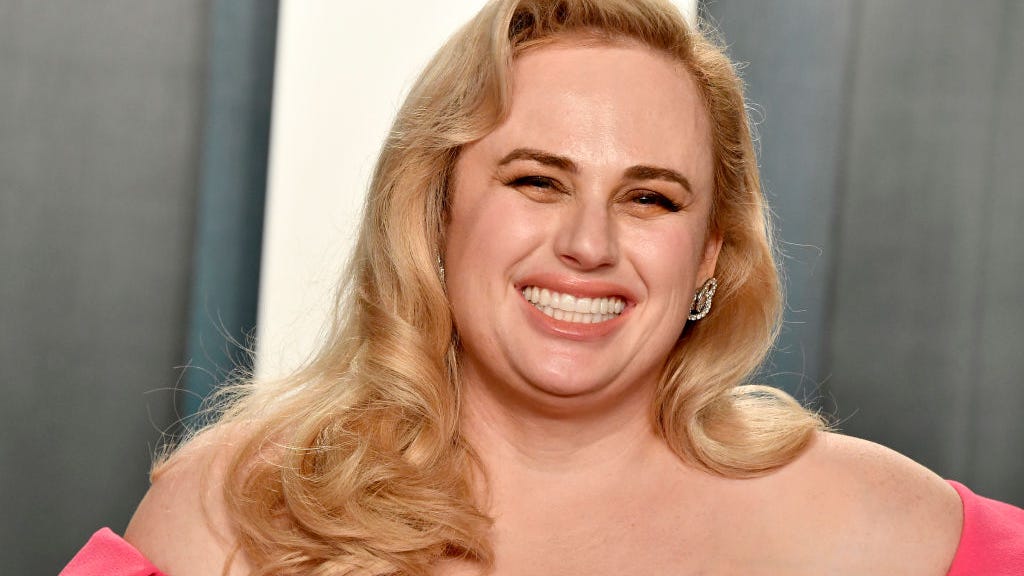 It was back in September when the “Super Fun Night” star first shared an image with Busch to her Instagram Story, according to People. The pair then made their red carpet debut at Prince Albert‘s Planetary Health Gala in Monaco.

Busch, 29, a businessman whose family co-founded the Anheuser-Busch brewery, met Wilson through friends in Australia and they later spent quarantine together in Los Angeles.

It was during their relationship that Wilson continued on her 2020 “year of health.”

The actress kept fans updated throughout her weight loss journey and disclosed she dropped more than 60 pounds and reached her 165-pound goal weight in November.

Following her fitness transformation, Wilson shared how some people treat her differently.

"Sometimes being bigger, people didn't necessarily look twice at you," Wilson said. "Now that I'm in good shape, people offer to carry my groceries to the car and hold doors open for you."

The Australian actress previously revealel she ate less than 1,500 calories daily, down from her previous consumption of 3,000 calories a day.