Rebel Wilson continues to flaunt her svelte figure after losing over 60 pounds during her "Year of Health."

The "Pitch Perfect" star shared a picture of herself posing at the beach during Memorial Day weekend while visiting Florida.

Wilson, the 41-year-old, posed in a black one-piece suit that featured a zipper down the front with short sleeves. The actress also debuted her Givenchy slides, sunglasses, and a hat.

"Move over Pam Anderson, we got a new Baywatch babe! Yaassss gurl!" one person commented. While another fan wrote, "You look incredible."

The Australian actress and comedian has shown off her fitness results by sharing photos on social media. 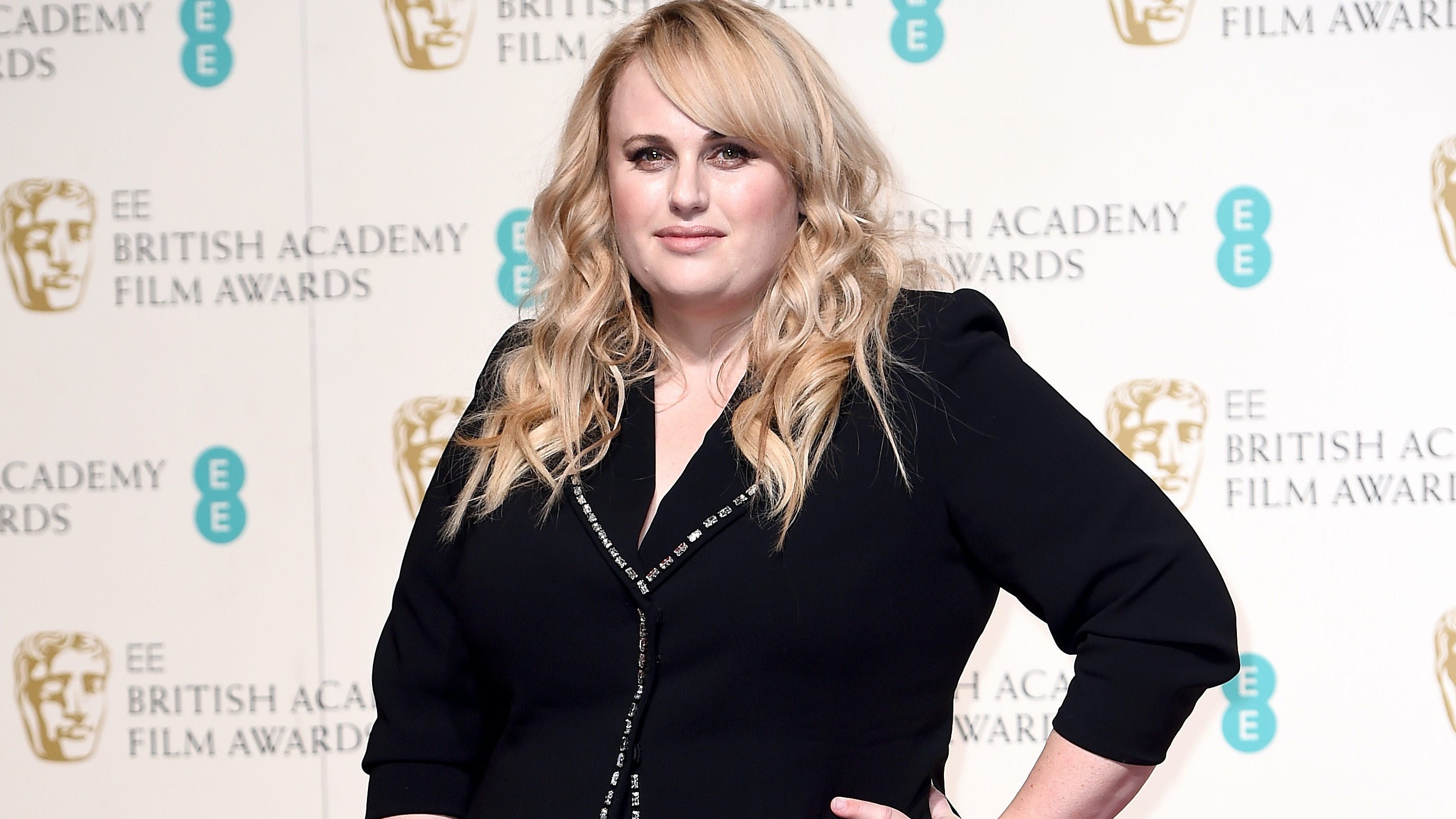 In May, Wilson looked stunning as she flaunted her slender physique in a one-piece bathing suit while taking a dip in a pool. "How I celebrate midway through a marathon work-a-thon! 2.5 months to go!" the actress said on her Instagram story.

Wilson's busy career includes recently wrapping the first season of her dog grooming reality series "Pooch Perfect." She is currently in the UK filming her upcoming project "The Almond and the Seahorse."

The film, which has not yet released a premiere date, also stars "Melancholia" actress Charlotte Gainsbourg and Danish actress Trine Dyrholm, known for her role in "Queen of Hearts."

In November, Wilson announced she had lost 60 pounds and reached her goal of 165 pounds a month ahead of schedule. She assured her fans that her weight goal was not about the number but about being healthy. 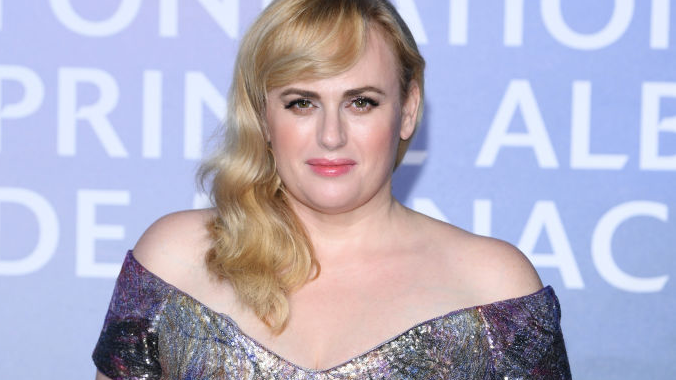 Since then, the "Pitch Perfect" star has shared multiple photos of herself rocking all types of fabulous outfits.