Rebel Wilson is showing off her svelte physique in a stunning red dress.

Over the weekend, the “Pitch Perfect” star attended the NFL Honors awards where she wore a red gown, which Meghan Markle previously wore, reports E!

The 10th annual event was held at the SoFi Stadium in Los Angeles, California.

“Loving myself SICK in this dress,” Rebel captioned her Instagram post, alongside several pictures of her posing in the fantastic dress.

Safiyaa designed the dress worn by both the 40-year-old actress and the 39-year-old Duchess of Sussex.

As Wilson donned the dress, she also turned heads with her old Hollywood-inspired hair and makeup.

Megan Markle previously wore the same dress in March 2020 while she and Prince Harry attended the military music festival.

Similar to Wilson, former “Suits” actress rocked the look with minimal accessories, and with her hair parted to the middle and tucked behind her ears. Markle fashioned a smokey eye and glossy nude lip for the makeup.

Reports say Markle’s appearance was the last one she attended as a senior member of the Royal British family.

For Wilson, the dress was a milestone because she wore it to the first event she attended after her breakup. 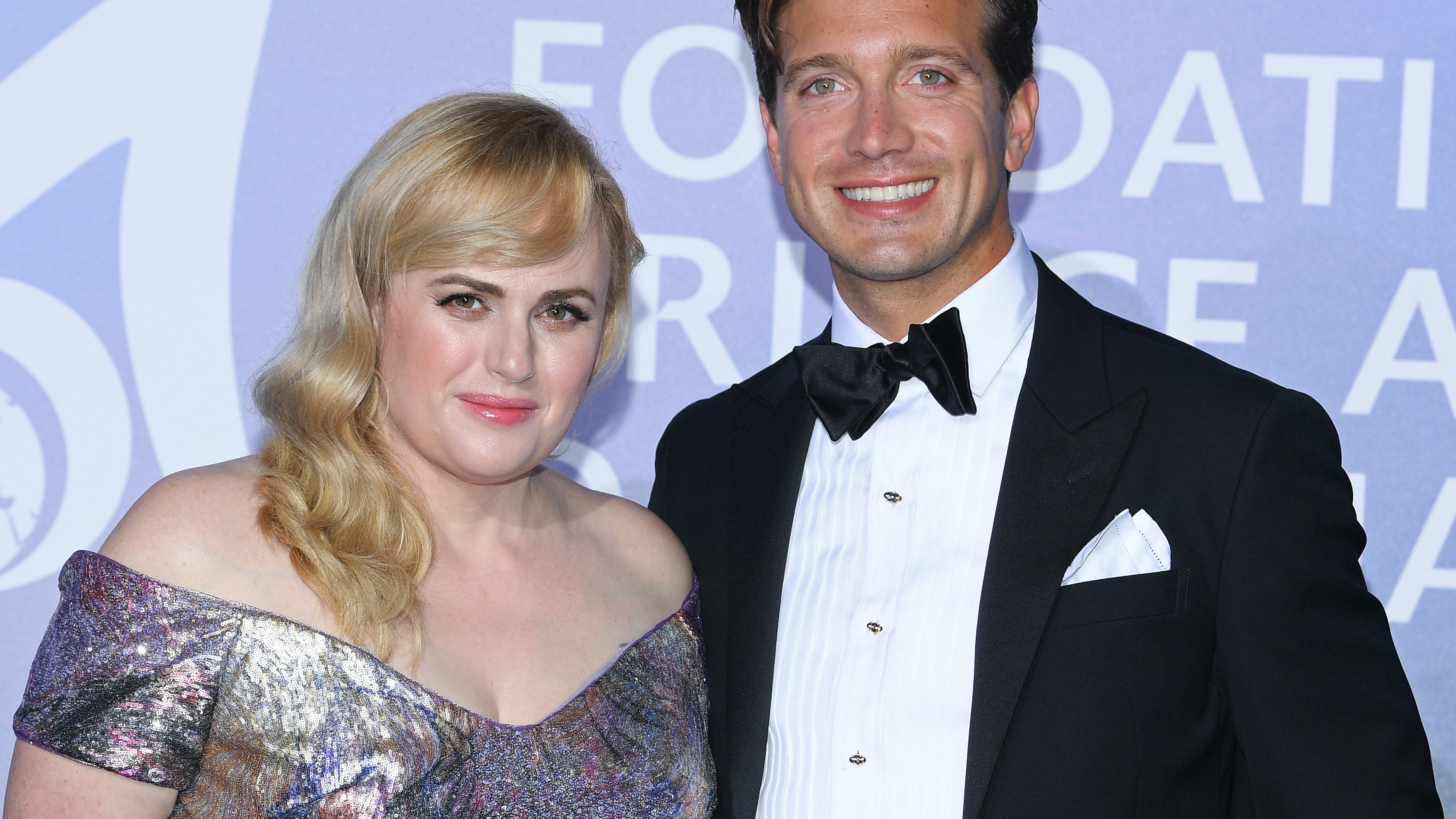 Last week, the Australian native announced that she ended her relationship with Jacob Busch.

Wilson took to Instagram to announce her newly single status.

“Lots on my mind...aghhhhhh..,” the 40-year-old captioned a photo of herself. “#single-girl-heading-to-Super-Bowl!”