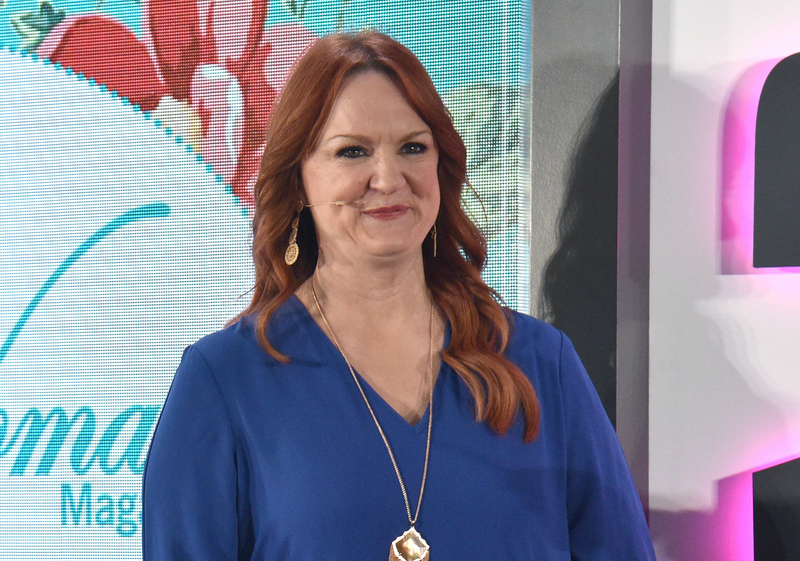 Ree Drummond has never looked or felt better, and it all started with a bag of chips and a jar of salsa.

The “Pioneer Woman” told Entertainment Tonight that the snack was her inspiration to start her weight loss journey.

“In January of this year, we took my son, Bryce, to college. And I tell this story, but I basically hit rock bottom eating chips and salsa one night,” the 52-year-old revealed.

While the late night binge eating wasn’t an isolated incident as she explained she felt the pounds “creeping up” through her line of work, the specific moment served as a catalyst that pushed her towards a nearly 60 pound weight loss.

”I went a little overboard, but I thought that night, ‘I am going to start tomorrow, I am doing something different,’” she continued.

She admitted that she gained more motivation following the accident on her family’s ranch, which left her husband Ladd and nephew Caleb in critical condition. 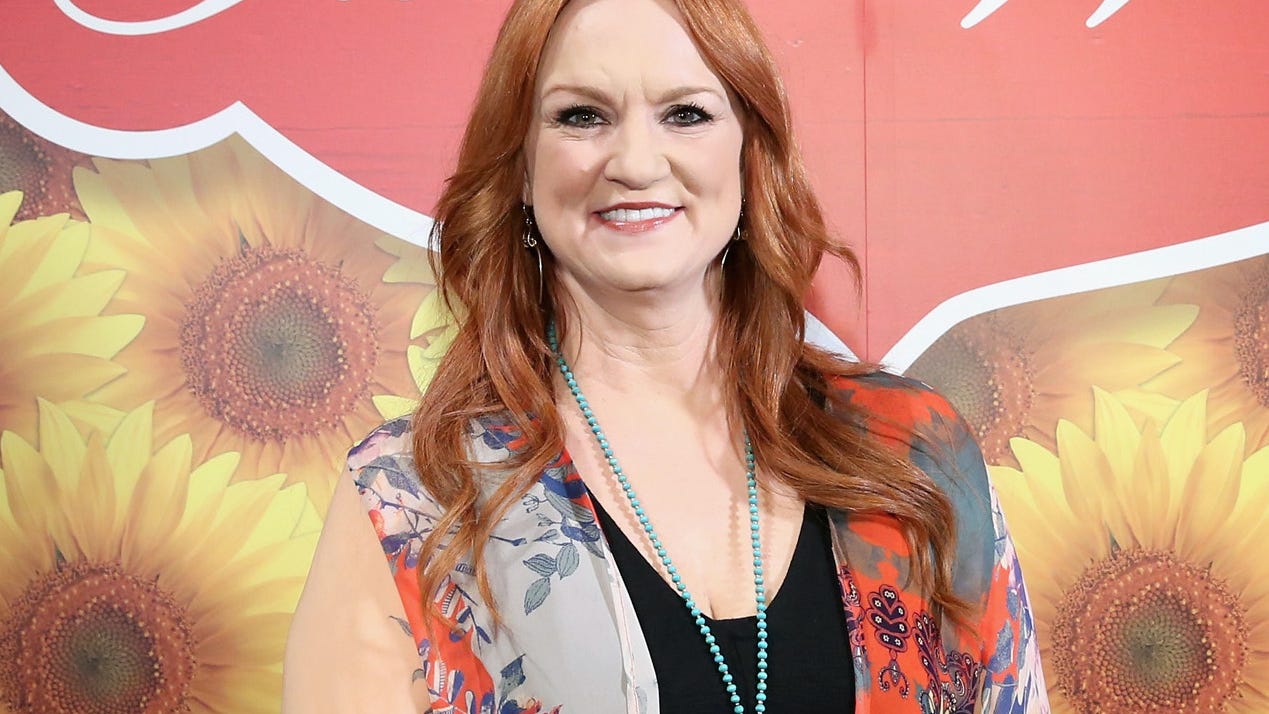 ‘Pioneer Woman’ star Ree Drummond on dropping 38 pounds: ‘I look better but I feel so much better’

"And so [Ladd] was in his neck brace kind of immobilized, but he was training me in the living room telling me to get lower with my lunges and my squats. He was like, 'You're not doing it right!' So he was sort of my unexpected trainer during that whole ordeal. But he did get to walk Alex down the aisle, and that's all that really mattered in the end,” she explained.

Since her weight loss journey began, she has a new outlook on fitness and healthy eating.

“The scale was sort of a gauge for me that I was heading in the right direction. And it was never about ‘I have to lose this amount,’ it’s really about how I feel,” she noted.

She explained that her transformation has left her feeling “great” and “strong,” adding, “that’s what matters.”

“Even when I was thinner, I don’t think I ever have been a squatter or a lunger before. Not since my ballet days,” she elaborated.

”So it’s really nice to just kind of feel the muscles that I thought were gone forever,” she noted.

The star also admitted that she still eats all her favorite foods, but it’s all about portion control.

“It changes your whole outlook just having the routine of exercise in your day and, you know, I still eat the foods that I cook my family. I still eat cake,” she said. “I just eat a Rhode Island-sized piece instead of a Texas-sized piece.”

In May, Drummond revealed a 38 pound weight loss amid the pandemic and contributed it to cutting calories, exercising more, and lifting weights.