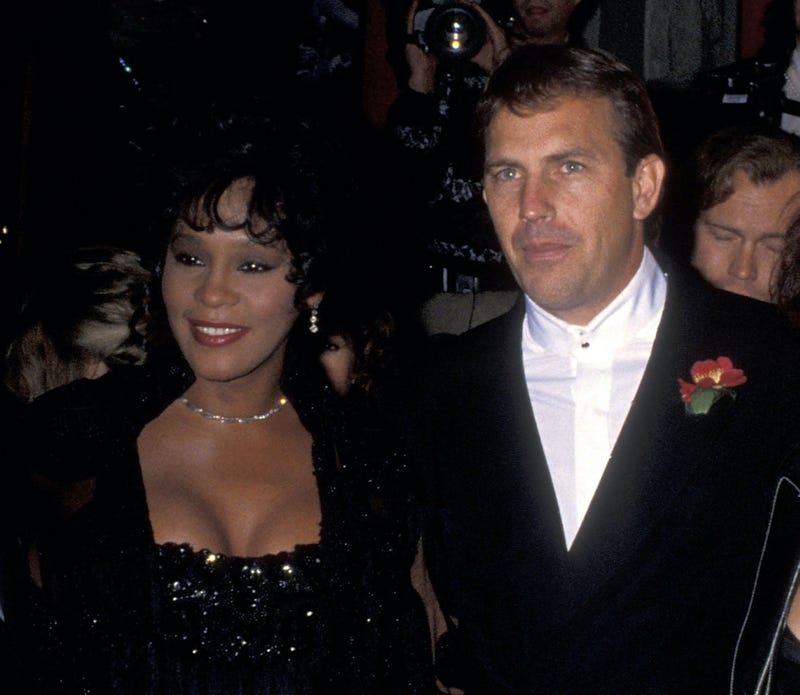 We will always love “The Bodyguard,” but what about a remake?

Nearly 30 years after being released, a remake of Whitney Houston’s blockbuster film “The Bodyguard” is currently in the works at Warner Bros., according to Variety.

The romantic thriller is being reimagined by Matthew López, the Tony-nominated playwright of “The Inheritance.” Lawrence Kasdan, who wrote and produced the original, is also on board to produce the remake.

Since it’s still in the early stages of development, no official casting for the lead roles has been announced. While talks of a remake have been around for years, past speculation for the roles have included Chris Hemsworth, Tessa Thompson, Channing Tatum and Cardi B, the outlet noted.

Released in 1992, “The Bodyguard” starred Houston as pop diva Rachel Marron and Kevin Costner as Frank Farmer, the former Secret Service agent hired to protect her from an unknown stalker. The combination proved to be a massive success as the film earned over $400 million at the global office.

Houston’s soundtrack for the film is considered one of the best film soundtracks of all time and sold over 12 million copies, per Billboard. Her iconic rendition of Dolly Parton’s 1974 song “I Will Always Love You” became a smash #1 hit. Four other tracks enjoyed success on the charts including “I’m Every Woman,” and “Queen of the Night.” In addition, the singles “I Have Nothing” and “Run to You” were both nominated for the Academy Award for Best Original Song.

Whoever takes over the roles will have big shoes - and pipes - to fill.