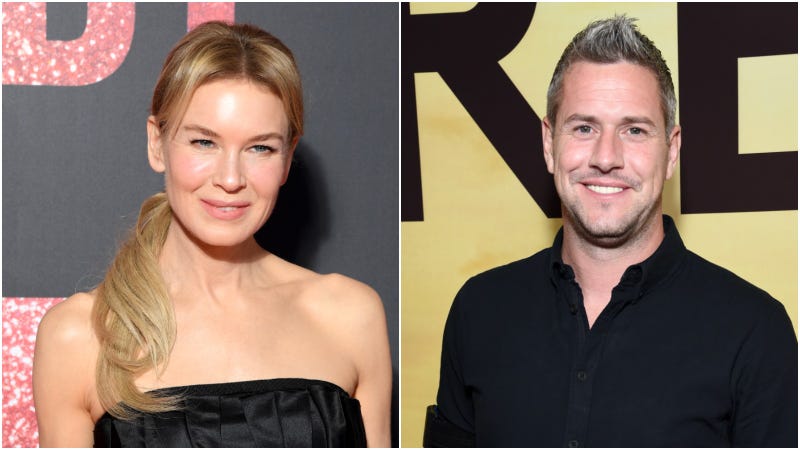 As reported by multiple outlets, Renée Zellweger has a new man in her life.

Anstead and Zellweger recently worked together on an episode of the British auto enthusiast’s latest upcoming reality series, “Celebrity IOU: Joyride,” for Discovery+.

But the reality show couple’s separation has been known since last summer when Haack announced news of their split in September, writing, "Ant and I have made the difficult decision to separate. We are grateful for each other and as always, our children will remain our priority." The official divorce filing went down in November. 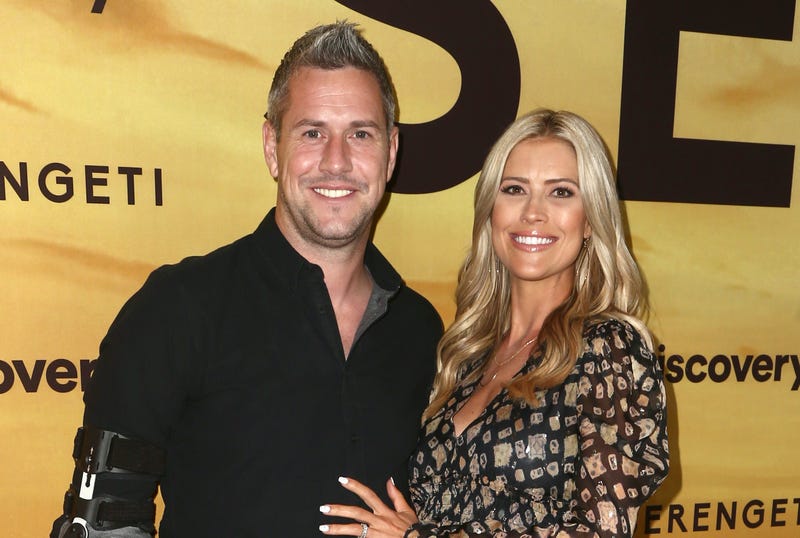 Zellweger was briefly married to Kenny Chesney in 2005, and before that was in a relationship with Jim Carrey from 1999 to 2000. Most recently, she was with musician Doyle Bramhall II from 2012 to 2019.

Anstead and Haack have been a little more settled before their split. They share a son, Hudson, who’s 21 months old. Both have been granted joint legal and physical custody of the boy.

Despite her relatably humble personality, Zellweger will soon be playing a murderer on the upcoming NBC mini-series, “The Thing About Pam,” after winning the 2020 Best Actress Oscar for playing the iconic Judy Garland.