Would McDreamy be McDreamy if he wasn't played by McDreamy?!

Rob Lowe has no regrets about passing on portraying a pivotal and gorgeous character on “Grey’s Anatomy.”

The ageless 56-year-old is opening up on his decision to not take the role of Dr. Derek Shepherd, aka McDreamy, on the long-running medical drama.

While the part famously went to Patrick Dempsey, who starred on the ABC series from its launch in 2005 until 2015, Lowe believes if he had taken the fan-favorite role a piece of pop culture would never have happened.

The actor initially passed on “Grey’s” to star in the short-lived CBS series “Dr. Vegas.” But looking back, he is grateful for his decision as it wouldn’t have led to other opportunities. 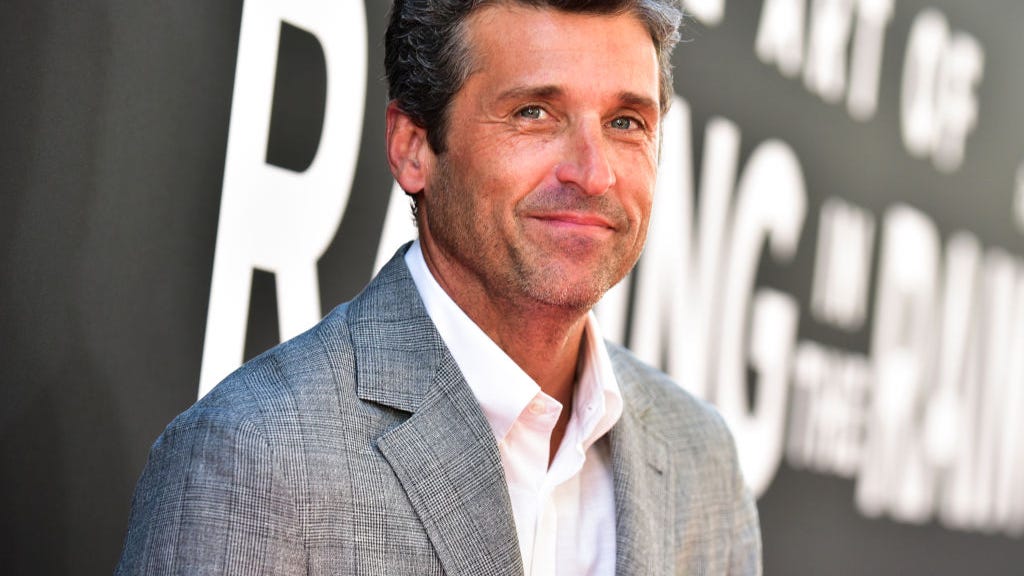 "Had I done Grey's, I wouldn't have been in Parks and Recreation," he added. "That alone for me is enough."

And with a decades-long career that began in the ‘80s as part of the infamous Brat Pack, Lowe doesn’t dwell on thinking about “what ifs.”

"This is what longevity, experience and recovery give you. There are no accidents," he continued. "Whatever decision you come to, if you come to it from the right place, it's never wrong."

And for the record, he’s still very McDreamy!