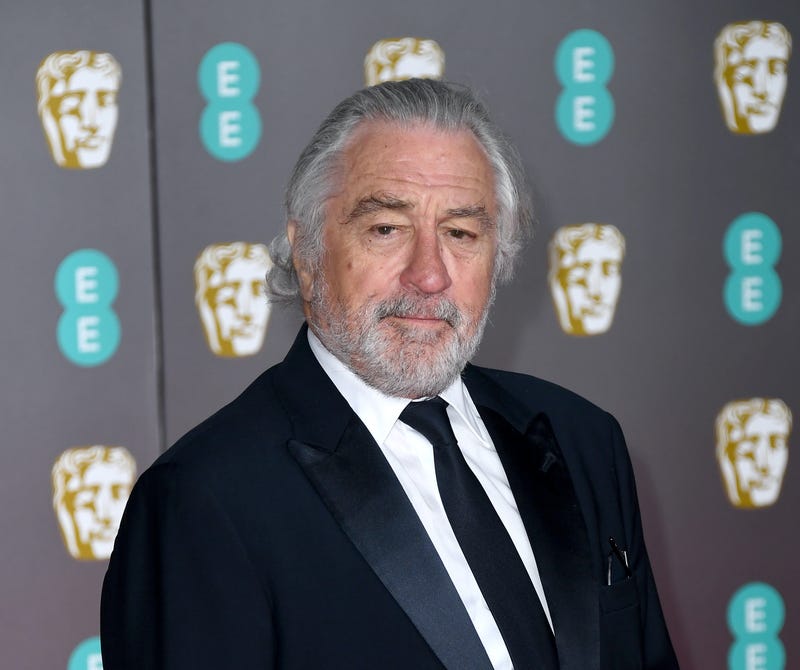 Robert De Niro has injured his leg while filming his latest movie.

The 77-year-old hurt his limb on the Oklahoma set of the upcoming Martin Scorsese film “Killers of the Flower Moon," TMZ reported on Thursday.

Following the incident, De Niro flew to his New York City home and was expected to see a doctor on Friday, the outlet noted.

On Friday, sources told Audacy that the injury happened off-set in Oklahoma and will not affect production.

De Niro's rep released a statement to Audacy elaborating on his condition.

"While at his on-location home in Oklahoma for the filming of Martin Scorsese's "Killers of the Flower Moon," Robert De Niro injured his quadriceps muscle which will be treated medically in New York," read the statement. "This will not affect production as he was not scheduled to film again for another three weeks."

De Niro is working on the project with Leonardo DiCaprio.

"Killers of the Flower Moon" is a Western crime drama set in the 1920s and is based on the nonfiction book of the same name by author David Grann.

Earlier this week, the first images of the film were released and included pics of DiCaprio and co-star Lily Gladstone.

The photos show DiCaprio and Gladstone as Ernest and Mollie Burkhart, a white man and an Osage woman who fall in love during the early 20th century while living in Oklahoma. In the first snaps, DiCaprio’s character looks like an ordinary young man, seated next to Gladstone in a dining room.

Filming on the feature began in April after being delayed due to the COVID-19 pandemic. 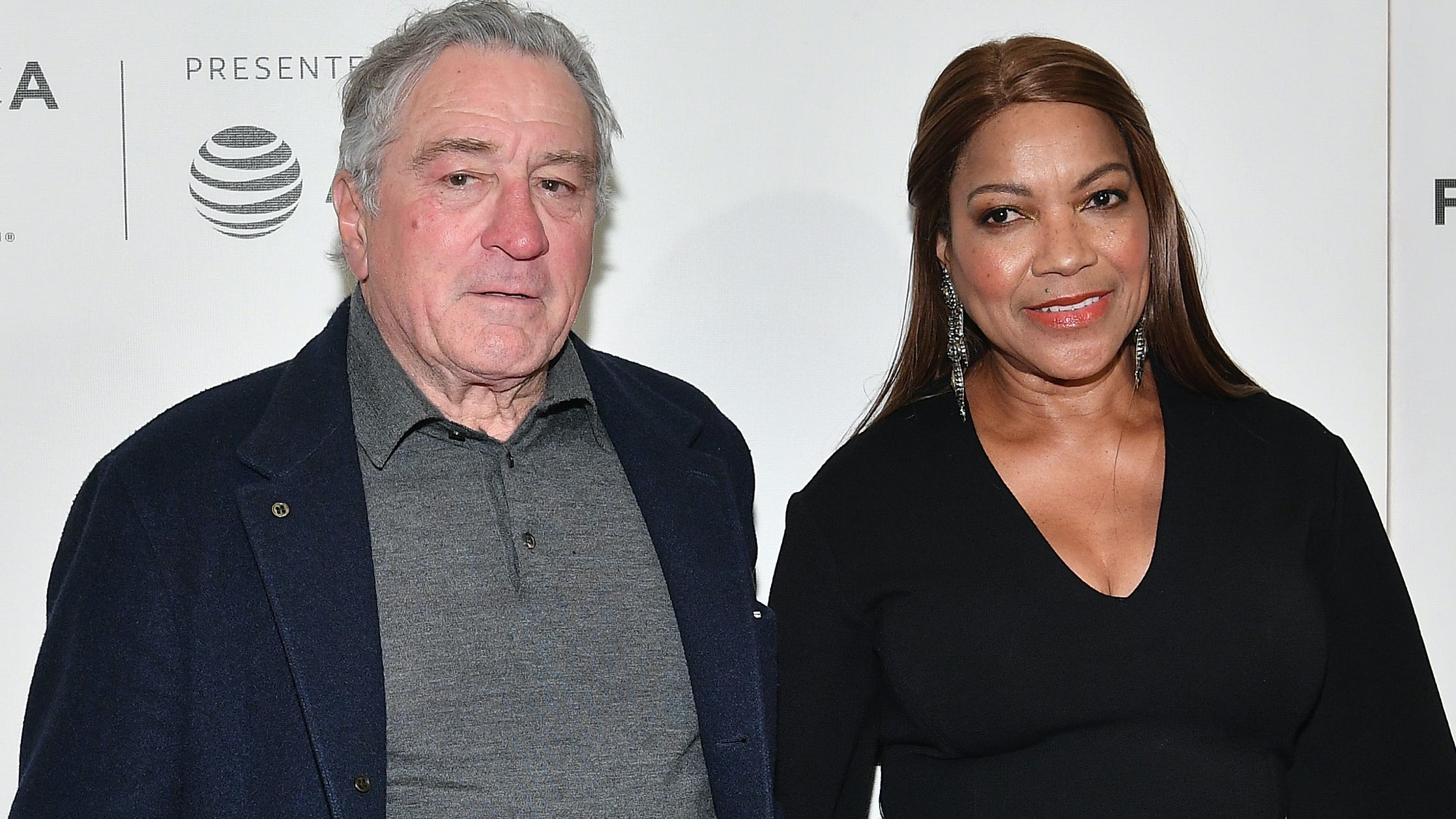 “We are thrilled to finally start production on ‘Killers of the Flower Moon’ in Oklahoma,” Scorsese said in a statement. “To be able to tell this story on the land where these events took place is incredibly important and critical to allowing us to portray an accurate depiction of the time and people.”

While De Niro's injury will not halt production, a release date for "Killers of the Flower Moon" has not been announced.