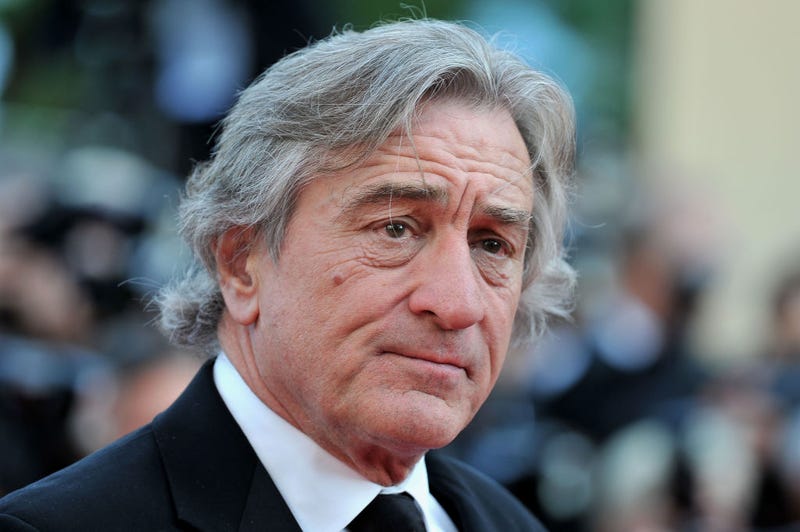 The Raging Bull’s still not down for the count.

As reported on Friday, legendary actor Robert De Niro suffered a “mild leg injury” offset while in the midst of filming the new Martin Scorsese drama, "Killers of the Flower Moon," in Oklahoma. Today, the actor updated fans, explaining that he tore a quadricep muscle.

"I tore my quad somehow. It’s just a simple stepping over something and I just went down," he told IndieWire. "The pain was excruciating and now I have to get it fixed. But it happens, especially when you get older, you have to be prepared for unexpected things. But it’s manageable." De Niro was flown off to New York City to have it set for recovery, which reportedly will not delay production of the film.

A western crime drama set in the 1920s and based on the David Grann nonfiction book, "Killers of the Flower Moon: The Osage Murders and the Birth of the FBI," the Apple Original film also stars Leonardo DiCaprio, Jesse Plemons, and Lily Gladstone.

Having already been put on hold in 2020 due to COVID-19, the film, which ramped back up in April, has no release date set.

As for Scorcese, it's turning into a busy 2021 for the genius director. He is still working on his documentary of New York Dolls singer, David Johansen; and despite internet rumors to the contrary, his documentary about the classic comedy show, SCTV, "An Afternoon with SCTV," has not been shelved but simply put on one of Scorsese’s busy back burners.