The coronavirus pandemic has put a major dent in Robert De Niro’s fortune.

The revelation came about in the midst of the Oscar-winning actor’s divorce battle with estranged wife Grace Hightower, according to Page Six.

Hightower claims De Niro has lowered her monthly American Express card limits from $100,000 to $50,000 and barred her and their children from coming to his upstate New York estate during the pandemic.

But De Niro’s lawyer, Caroline Krauss, responded by disclosing the actor has taken a huge financial loss as his restaurants and acting gigs have essentially shut down due to the spread of the virus.

Krauss told a judge that De Niro’s Nobu restaurant has lost nearly $5 million and he had to borrow money to pay his investors $500K “because he doesn’t have the cash,” the outlet reported .

In addition, Krauss noted that stipulations of the couple’s 2004 prenup states that De Niro has to pay Hightower $1 million a year as long as his income is at least $15 million for the year. If he makes less, he’s allowed to decrease her payments proportionally.

“His accounts and business manager … says that the best case for Mr. De Niro, if everything starts to turn around this year,… he is going to be lucky if he makes $7.5 million this year,” Krauss added.

“Mr. De Niro has used the COVID pandemic, my words would be, to stick it to his wife financially,” McDonough said. “I’m not a believer that a man who has an admitted worth of $500 million and makes $30 million a year, all of a sudden in March he needs to cut down [spousal support] by 50 percent and ban her from the house.” 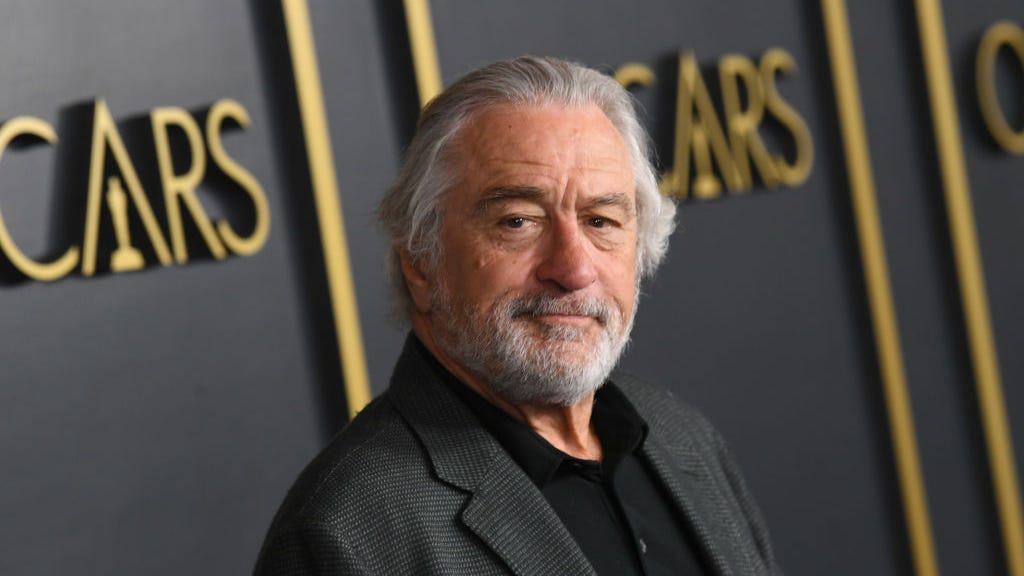 The judge issued a temporary ruling allowing Hightower’s credit card limit to remain at $50K a month and ordered De Niro to pay another $75K so she and the couple’s two kids can find a home for the summer.

De Niro and Hightower married in 1997 and announced their separation in 2018. They share two children: Elliot, 22, and Helen, 8.