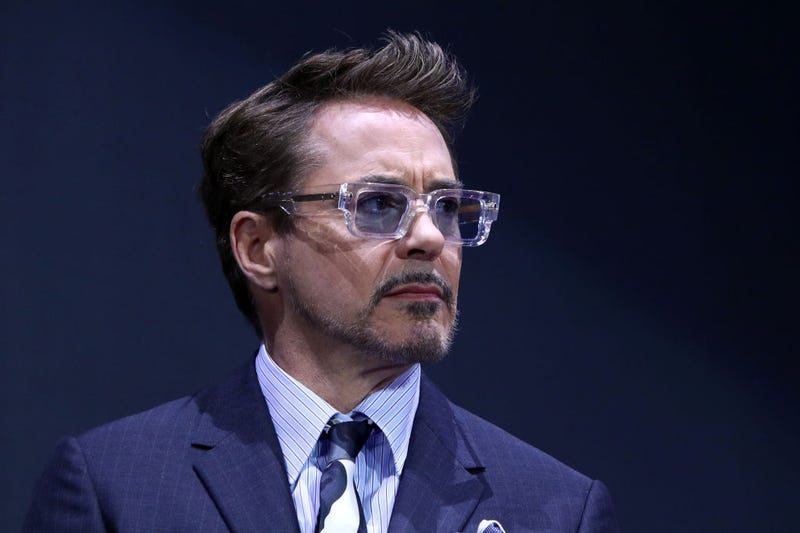 In a new book, "The Story of Marvel Studios: The Making of the Marvel Cinematic Universe," directors Joe and Anthony Russo talk about the time they finally pitched the closing plotline for Iron Man/Tony Stark in “Avengers: Endgame” to franchise star Robert Downey Jr., reported Insider. 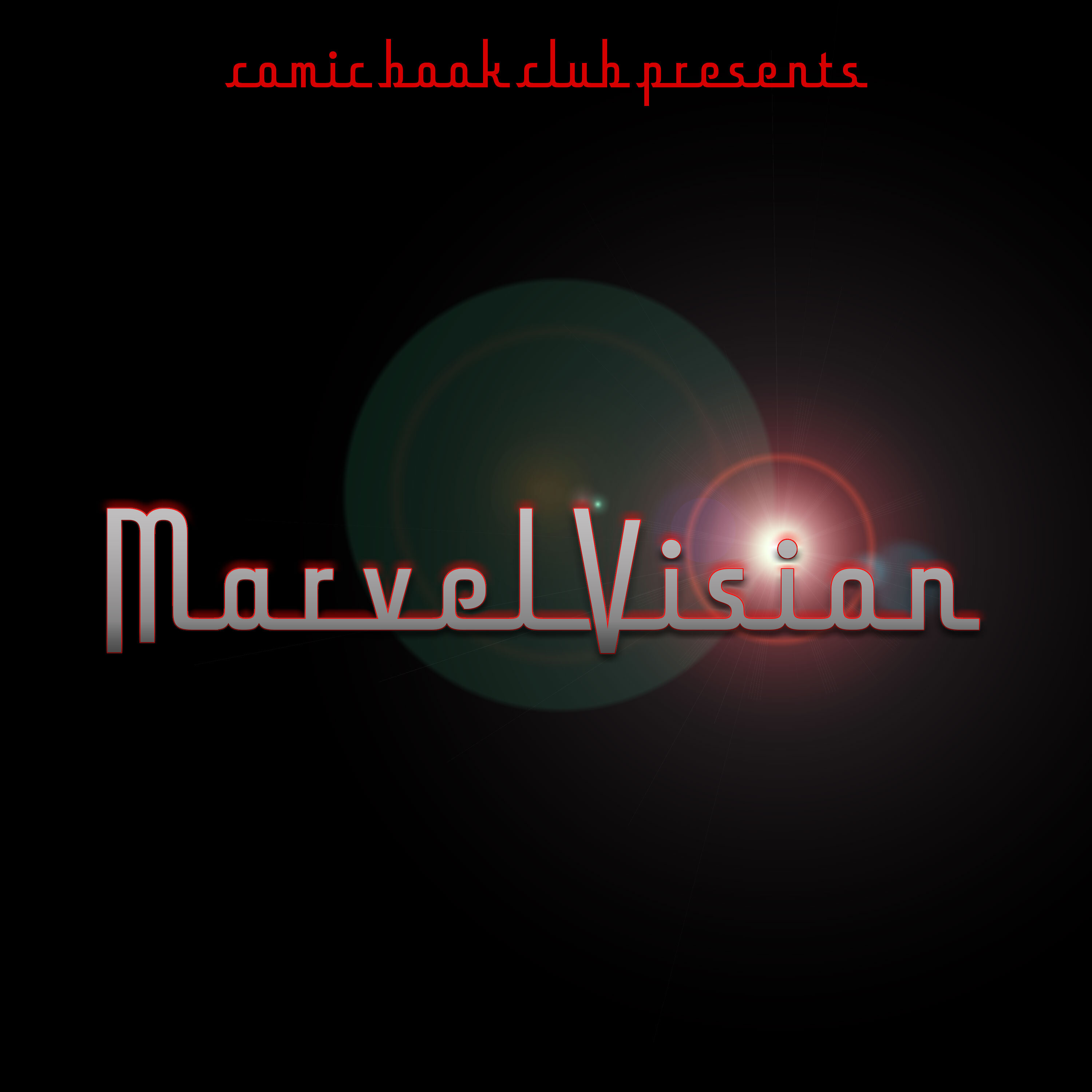 While Downey declared the idea “awesome,” he nonetheless started to cry.

"When we started winding down the pitch, and getting to his death,” said Joe, “Robert started crying, And when we were done, he said, 'That's f***ing awesome.' That's when we knew that we had to do it. Because he felt it."

As Insider explained, the director’s got together to talk about the idea with the Iron Man not long after “Captain America: Civil War” came out in 2016.

They were confident in their doom-laden story wrap-up, but understandably nervous about how Downey Jr. would take it. His character is arguably the linchpin of the whole modern Marvel Cinematic Universe, with the 2008 “Iron Man” hit kicking it all off. And the series has gotten only more successful since. 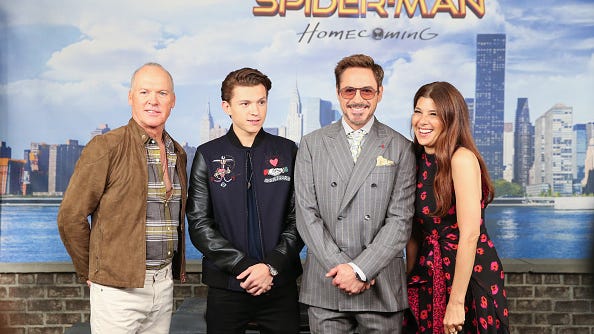 "What we wanted to do is communicate the entire pitch to Robert,” Anthony explained, “to sort of take his temperature on it, because he had so much creative ownership over the character," We were like, 'If Robert gets this, if Robert feels this, then we know we're in a good place.'"

Given that spoiler alerts have a statute of limitations, we’ll assume you know how "Endgame" ended. While Iron Man did finally vanquish Thanos, it cost him his life. 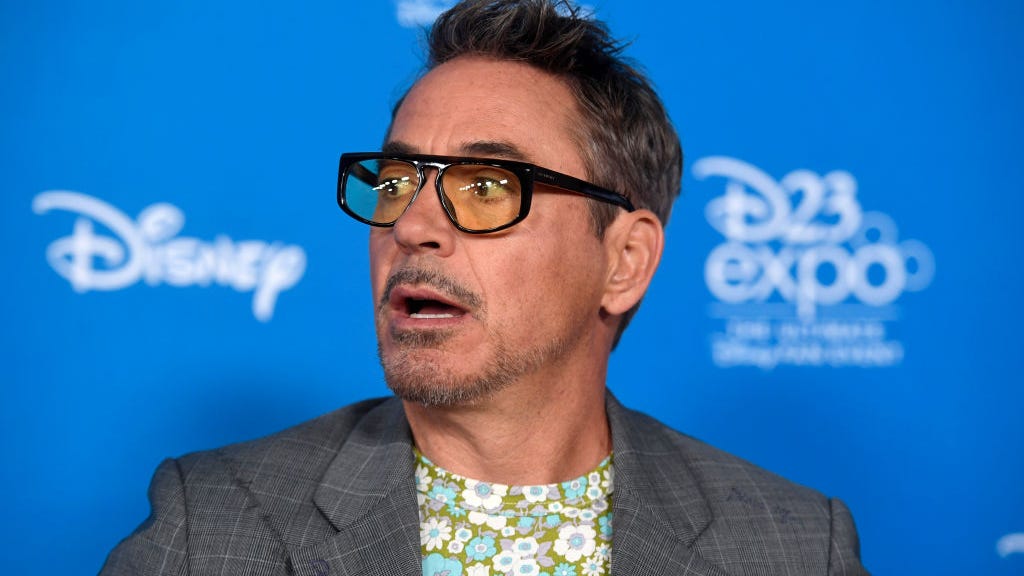 Still, even with the "awesome" ending, the directors were ostensibly telling Downey a large chapter of his career life was closing. "When you're saying to someone, 'All these people you've loved and have hung out with for 10 years? That's all gonna go away, because we want to tell a story a certain way," Joe concluded.

But of course these are fantasy films, so anything can happen in the future...

"The Story of Marvel Studios: The Making of the Marvel Cinematic Universe," authored by Tara Bennett and Paul Terry, is out now.