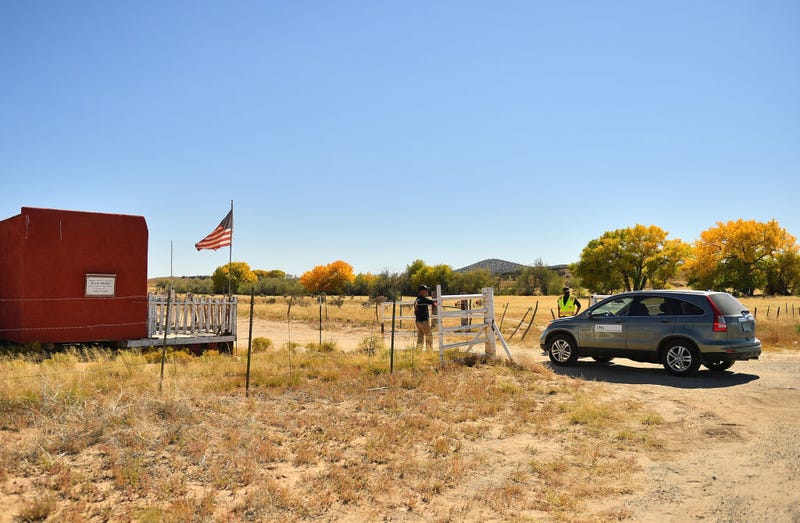 A vehicle from the New Mexico Office of the Medical Investigator enters the front gate leading to the set of 'Rust' on Oct. 22, 2021. Photo credit Sam Wasson/Getty Images
By Jake Flanagin, KNX 1070 Newsradio

The head of lighting on the film "Rust" filed a lawsuit on Wednesday, alleging Alec Baldwin's fatal shooting of cinematographer Halyna Hutchins in October caused him "severe emotional distress."

Serge Svetnoy said the bullet that killed Hutchins narrowly missed him. As Hutchins died, the crew member said he held her head. Svetnoy further described Hutchins as a close friend. They had worked on nine films together, including Rust, and he reportedly took the job at a lower pay rate than usual at her request.

"She was my friend," Svetnoy said during a press conference on Wednesday. 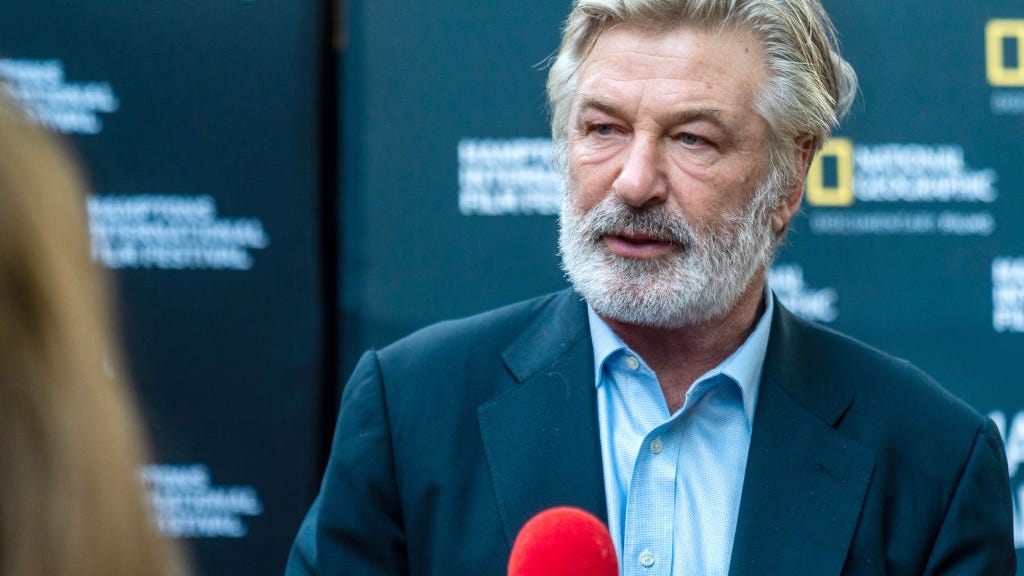 Svetnoy alleged he had seen guns sitting unattended in the dirt a few days before the shooting, and warned staffers to take better care of them.

On the day Hutchins was killed, Svetnoy said he was setting up lighting within seven feet of Baldwin. "What happened next will haunt plaintiff forever," the suit said. 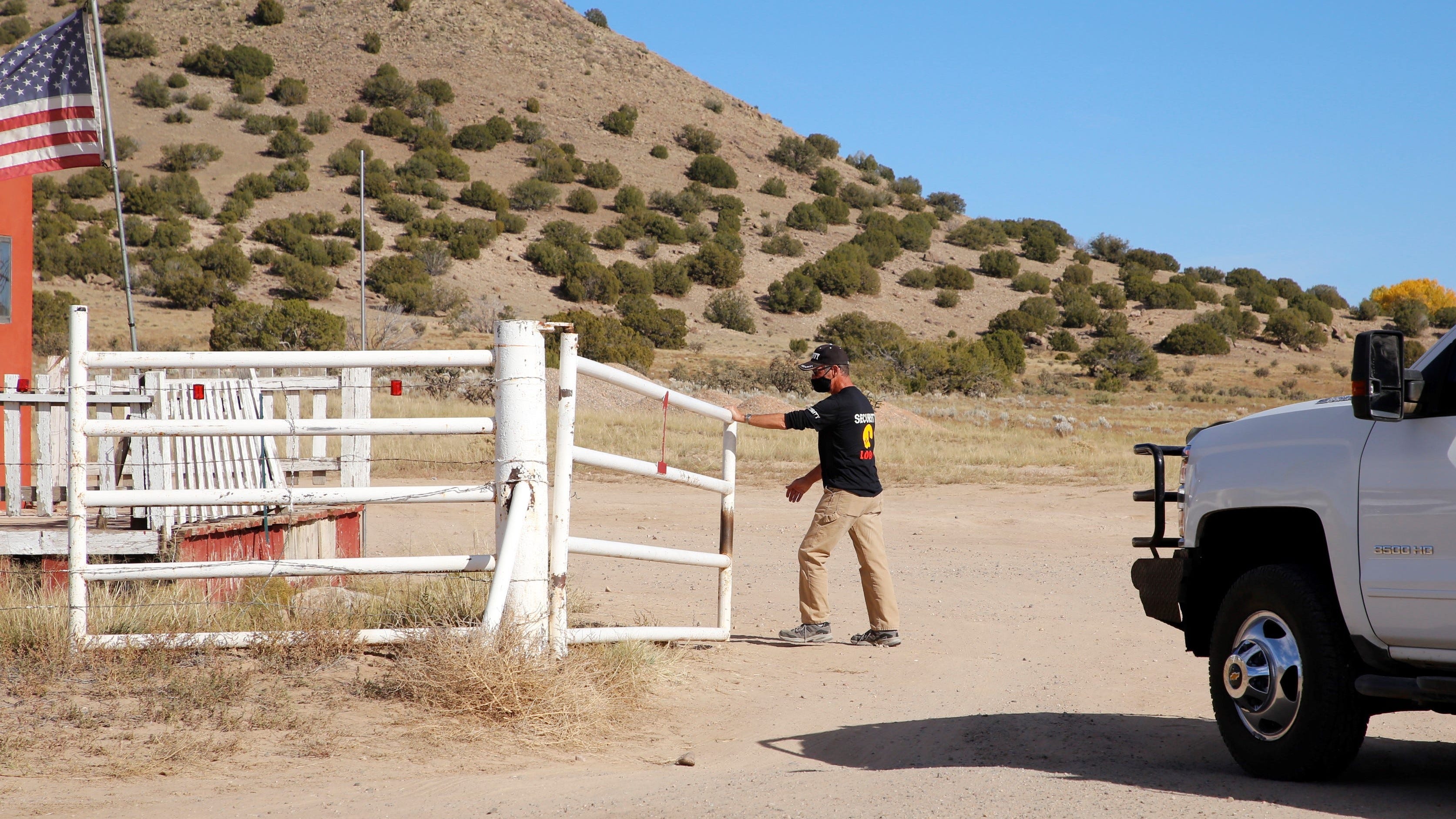 Fatal shooting on set of 'Rust' may have been sabotage, lawyer says

"They should never, ever have had live rounds on this set," Svetnoy's attorney said on Wednesday.