Naya Rivera’s ex-husband is speaking out for the very first time about her tragic death.

Ryan Dorsey posted a heartfelt tribute to the “Glee” star that reads, “This is so unfair...there’s not enough words to express the hole left in everyone’s hearts.”

“Life just isn't fair” Dorsey added. “I can’t believe this is life now. I don’t know if I’ll ever believe it.”

Dorsey posted a photo of the mom cradling their son, Josey. Page Six reports that the couple split in 2018 after four years of marriage.

The 37-year-old explained how they were all swimming together the day before. He said he was thankful for the times he spent with his ex-wife.

He thanked his followers for the support and urged people to cherish the times with the people that they care about in their lives.

"Life is all about good times and bad times but with Josey it makes the bad a little less so because a part of you will always be with us. He'll never forget where he came from," the post concludes.

Earlier this month, the 33-year-old mother was on a boat trip with her 4-year-old son on Lake Piru. He was found alone on the boat on the water without his mother. 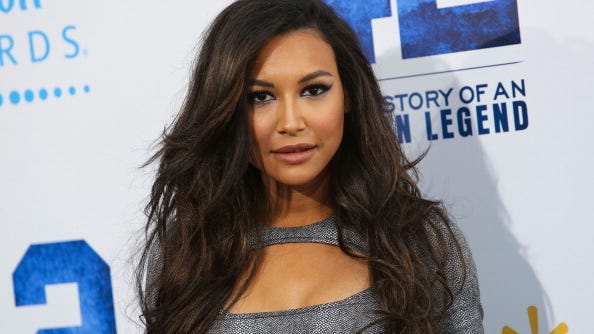 A few days later, officials confirmed a body found in Lake Piru was that of missing Rivera. Law enforcement also released the cause of death.

“The cause of death is drowning and the matter of death is accident,” the press release read.

The press release also confirmed that the body found was that of Rivera. "The body of a woman found in Lake Piru on Monday, July 13, 2020 has been confirmed as Naya Marie Rivera," the statement reads.

Ventura County Sheriff Bill Ayub said that the department has been in touch with the family throughout the search process, adding, “There was no indication of foul play and no indication of a suicide.”