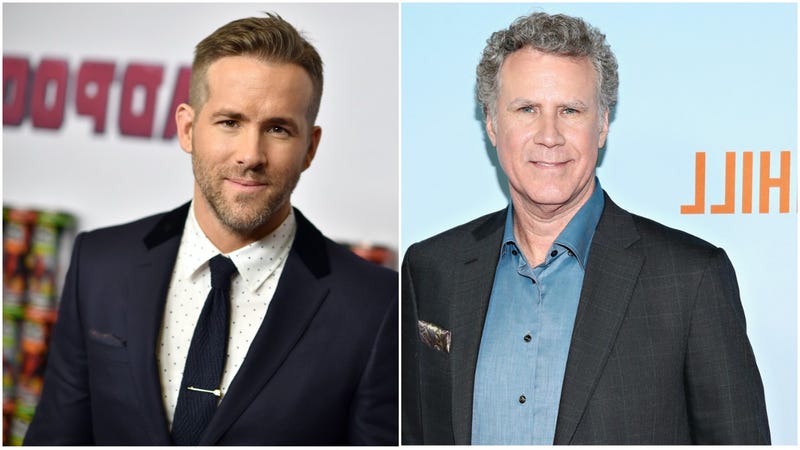 Will Ferrell and Ryan Reynolds are the latest celebrity singing duo.

The actors and co-stars shared their best attempt at a viral TikTok challenge by singing various harmonies to the song “Grace Kelly” by MIKA.

Reynolds, 44, posted a clip of their hilarious rendition to Instagram on Monday. He captioned the video, “Late to the Grace Kelly Tik Tok trend but WAY early for our Christmas movie musical."

In the video, Reynolds sings three low harmonies of the song before Ferrell, 54, chimes in with two surprisingly high tunes. The actors ended the video by combining all five harmony parts to create an impressively catchy melody.

In less than one day since being posted, the video has been viewed on TikTok more than 35.4M times and received 7.6M likes.

Day 1 shooting with one of my comedy idols, Will Ferrell. You'd barely notice this was an @Apple movie!

Reynolds is set to play the grouchy, Christmas-hating protagonist Ebenezer Scrooge, People reports. Ferrell will star as a version of the Ghost of Christmas Present.

Octavia Spencer and Sunita Mani will also star in the upcoming film.

A release date for "Spirited" has not been revealed.