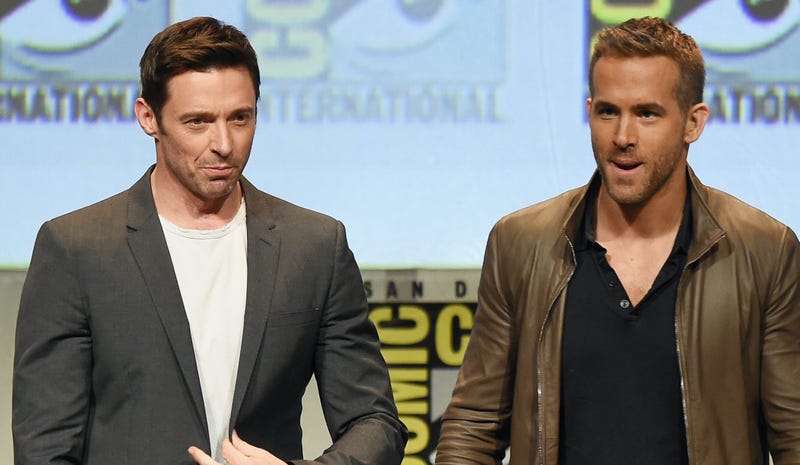 Hugh Jackman put his stellar dancing skills on display in a new video and even got the approval of his mortal enemy Ryan Reynolds. 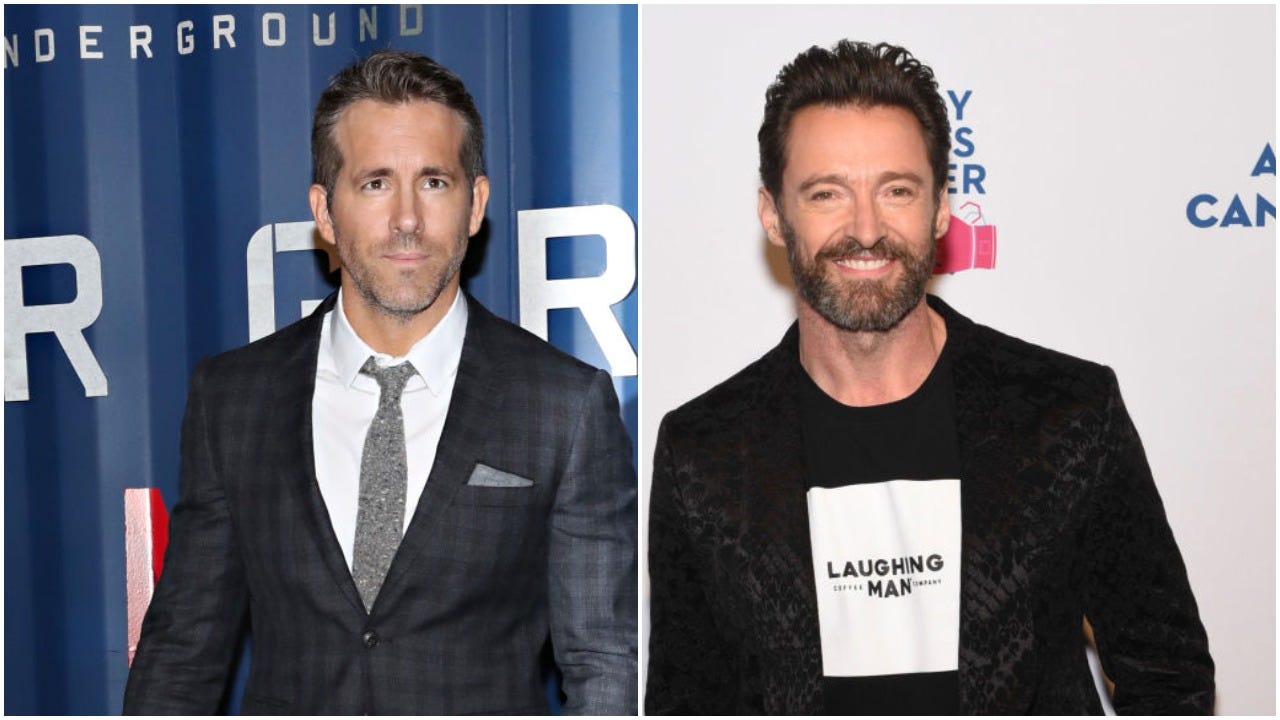 Jackman is set to star on Broadway later this year in a production of "The Music Man."

On Tuesday, he shared a clip rehearsing his impressive tap-dancing routine alongside choreographer Warren Carlyle.

“Inching ever closer to the bright lights of Broadway,” the 52-year-old captioned the number.

Reynolds, who often mocks his good friend by pretending to be online adversaries, kept his admiration for Jackman’s talents sans any irony and reshared the clip to his fans.

"As much as I hate to love this..." Reynolds wrote on his Instagram Story, per MovieWeb. "It's crazy good. I can't wait to see The Music Man."

Announced in 2019, the show was originally set to premiere on the Great White Way in October 2020, but due to the COVID-19 pandemic it was delayed.

“The Music Man” is now set to start previews in December, before having its official opening night on Thursday, February 10, 2022. 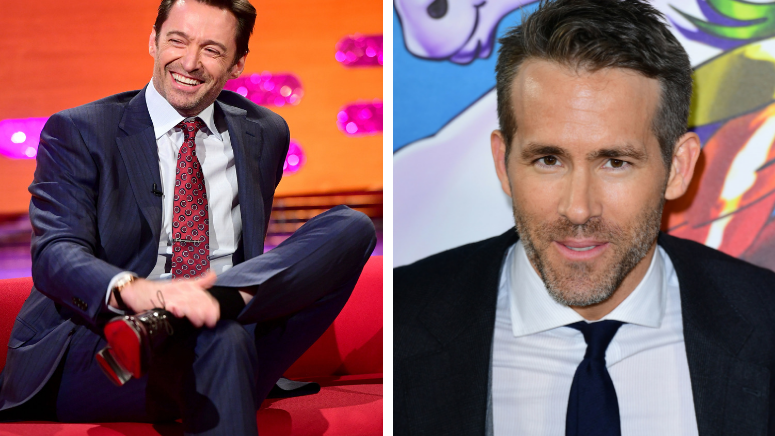 Jackman previously won a Tony Award for his turn as Peter Allen in 2003's “The Boy From Oz.” In 2011, the “X-Men” star appeared in his own show entitled “Hugh Jackman: Back on Broadway.”

On the big screen, the Australian actor showed off his musical talents in both “Les Misérables” in 2012, and most recently in “The Greatest Showman” in 2017.

Now, if they really want to settle their "beef," we're going to need a Reynolds-Jackman dance-off. Your move, Deadpool!