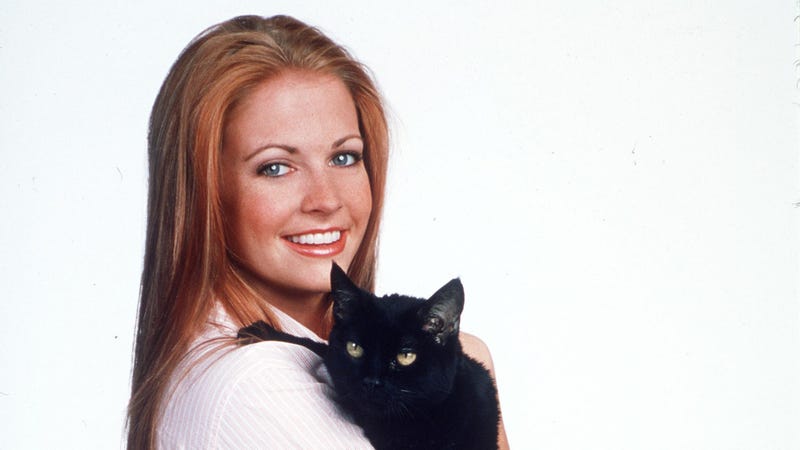 Fans of the 1990s ABC and WB sitcom “Sabrina the Teenage Witch” now have a chance to buy the Freehold, N.J., house used as the façade of the title character’s home for $1.95 million.

According to USA Today, this Victorian building at 64 East Main St. has also served as the home of the Lillian Anderson, the area’s first female attorney, in the 1900s and a law office more recently. It has also been known for impressive Christmas decorations. When scouts for “Sabrina the Teenage Witch” found it, the building was serving as the law office of Scott Beskin. 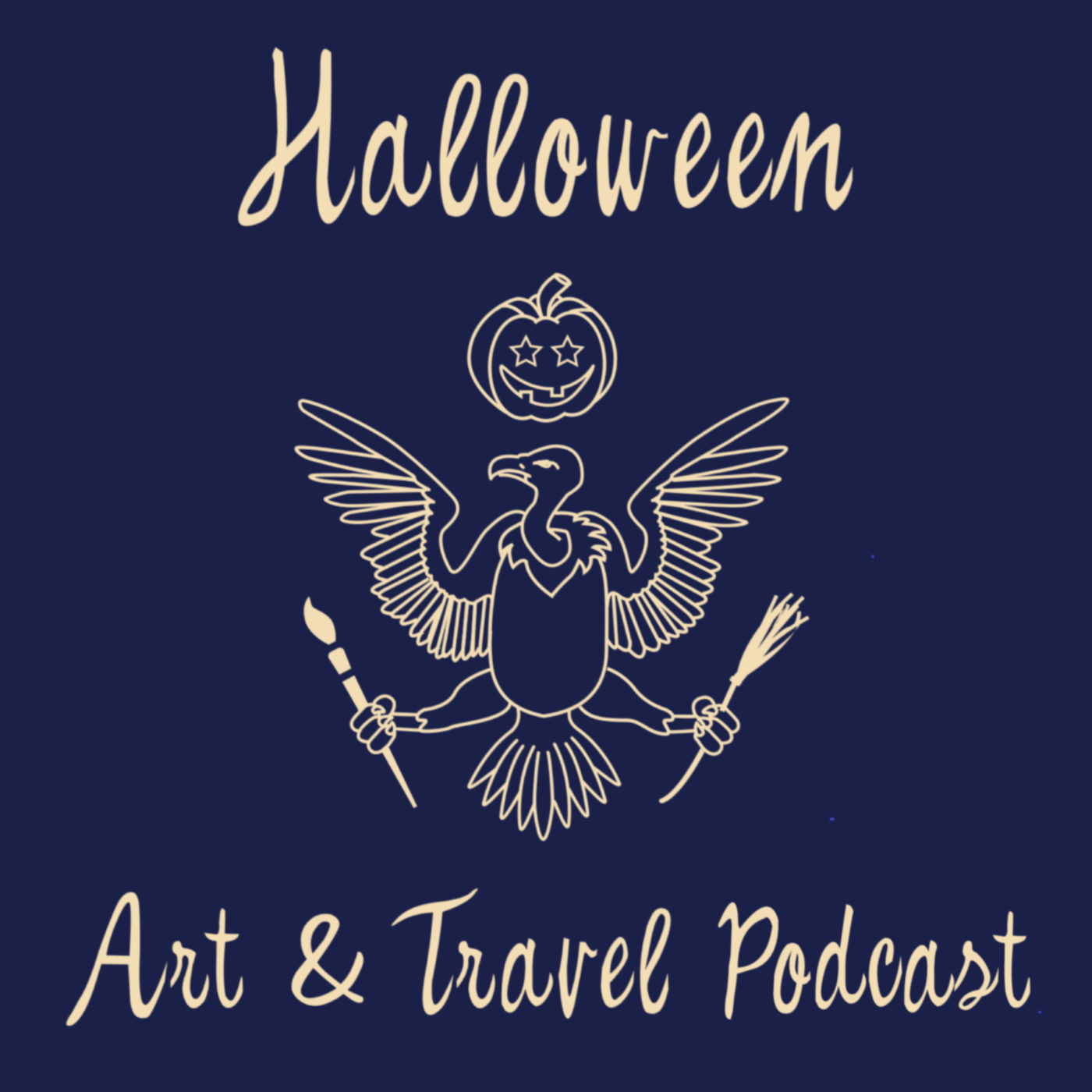 “I just thought it was flattering that someone liked the looks of my Victorian building as much as I did,” said Beskin, 83, who sold the property around three decades ago.

Three Buddies LLC, a family business based in Colts Neck, purchased the 6,800-square-foot building from a bank in 2014. The family renovated in hopes of finding a purchaser to use it as an office. 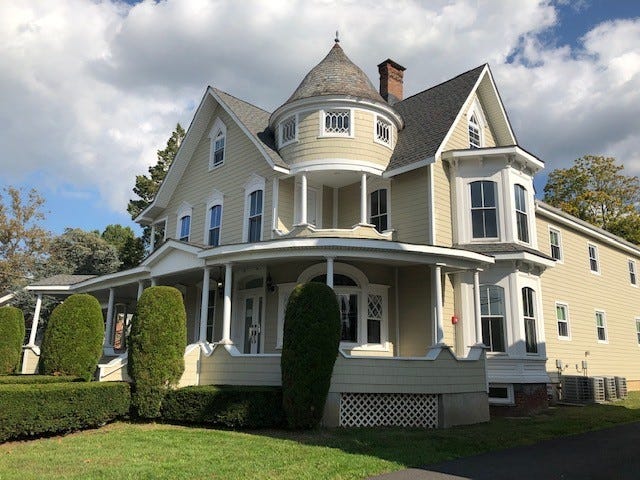 The home at 64 E. Main St. in Freehold, used as the setting for Sabrina the Teenage Witch, is for sale. Photo credit Michael L. Diamond / USA TODAY NETWORK

While many people are working from home rather than the office during the pandemic, real estate agent Michael Lubrano hopes the “Sabrina” connection will help sell the property.

“I think it would be a selling point,” said Lubrano, an agent with Century 21 Action Plus Realty in Freehold.

A Google search for Sabrina’s house will lead you to the East Maine Street home. On the show, the house played Spellman Manor, home to Sabrina Spellman, played by Melissa Joan Hart, her two 600-year-old aunts and talking cat named Salem. Instead of Freehold, also the home of Bruce Springsteen, Spellman Manor was said the stand in fictional town of Westbridge, Mass.

Before the TV show, Sabrina was a character in the Archie comic book series in the early 1960s. In recent years, Kiernan Shipka played the character in the now-cancelled “Chilling Adventures of Sabrina” TV series on Netflix (which used a different house) and she is set to reprise the role on the Archie-inspired CW show “Riverdale”.

Samantha Heyer, 34, who owns the Magical Encounters photography studio next door to the Sabrina house, grew up watching the show, according to USA Today. However, she only learned about the local connection from a co-worker years later.

Heyer said there aren’t tour buses or many tourists who take photos of the house. She has her own theory that magic may be behind flickering lights in the neighborhood. 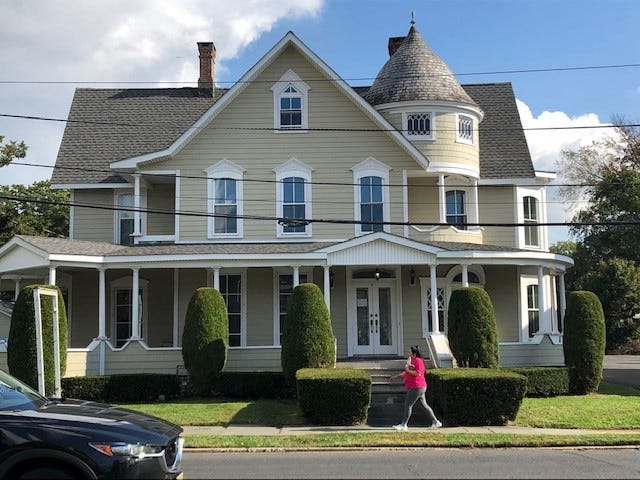 The home at 64 E. Main St. in Freehold, used as the setting for Sabrina the Teenage Witch, is for sale. Photo credit Michael L. Diamond / USA TODAY NETWORK

The house is a landmark for people in Freehold apart from its stint on TV. Rodney and Robert Leidner, hair stylists, bought it after Lillian Anderson's death. They turned it into a showpiece with stained glass windows, a fireplace, red velvet chairs and floors of polished wood by 1961.

Later, Beskin decided to buy the building for $400,000. He moved his office there from a building on Route 9. And he furnished it with items including a large antique desk, a leather chair, a gas fireplace and an old radio that played music from the 1930s.

“It was just a whole different feeling and more prestigious,” Beskin said. “If I tell somebody something in the little office on the highway, they would go and doublecheck it with somebody else. If I told them something as a lawyer in that building, they would say, ‘Oh, yes, Mr. Beskin.’” 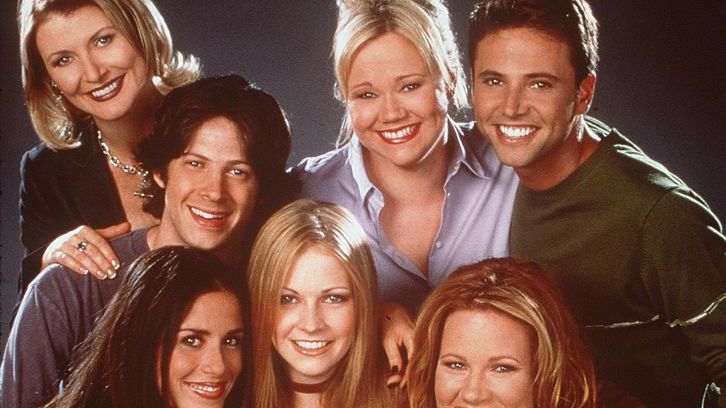 “Sabrina the Teenage Witch” creator Nell Scovell told NJ Advance Media in 2019 that she was looking for an East Coast feel for establishing shots and liked the Victorian aesthetic of the Freehold house. Beskin said they offered around $100 to $200 to take photos of it.