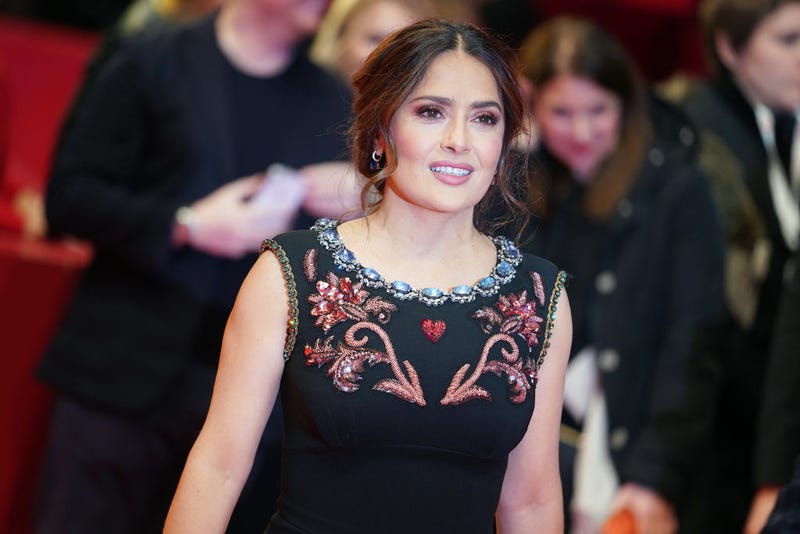 Upon the announcement and excitement over the fourth "Matrix" movie coming out in December, Jada Pinkett Smith used some audition stories for the franchise's first film as a jumping off for her latest “Red Table Talk” episode on Facebook Watch.

As Yahoo relates, Pinkett Smith auditioned for the Trinity lead, and while the part went to Carrie-Anne Moss, Pinkett Smith impressed enough that the Wachowski sisters created the Niobe role for her in the sequels.

Things did not go quite as well for “Red Table Talk” guest, Salma Hayek.

It seems Hayek did not anticipate the physical rigors the part would require.

"We'd jumped through many hurdles, screen testing, and many auditions. They brought these stunt coordinators from Asia. It was the physical test. I'm flexible and agile, but I'm lazy." 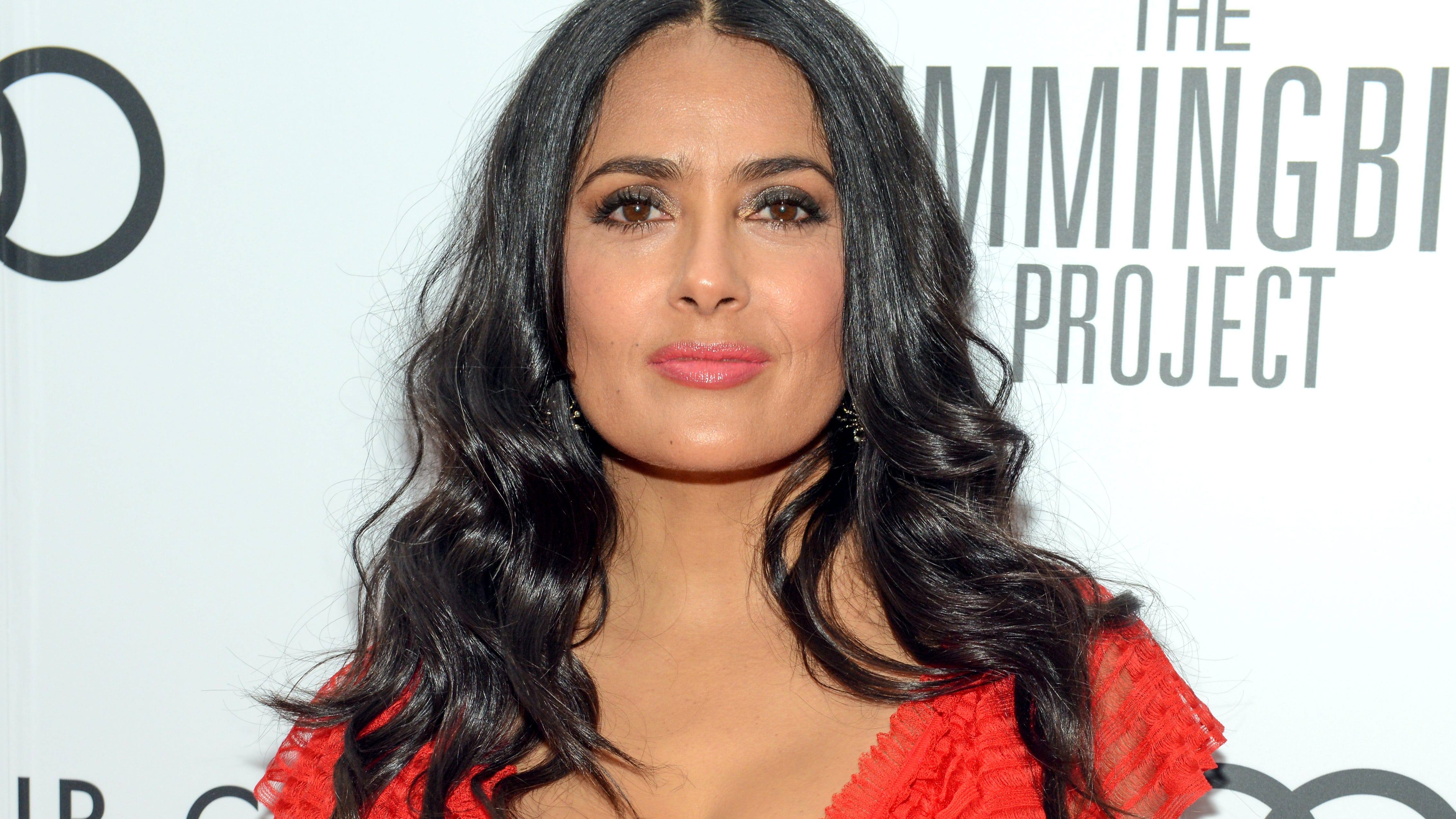 Evidently, Hayek was still in that great age where she didn’t really need to hit the gym much to be Salma Hayek.

Pinkett Smith, however, was more than ready. 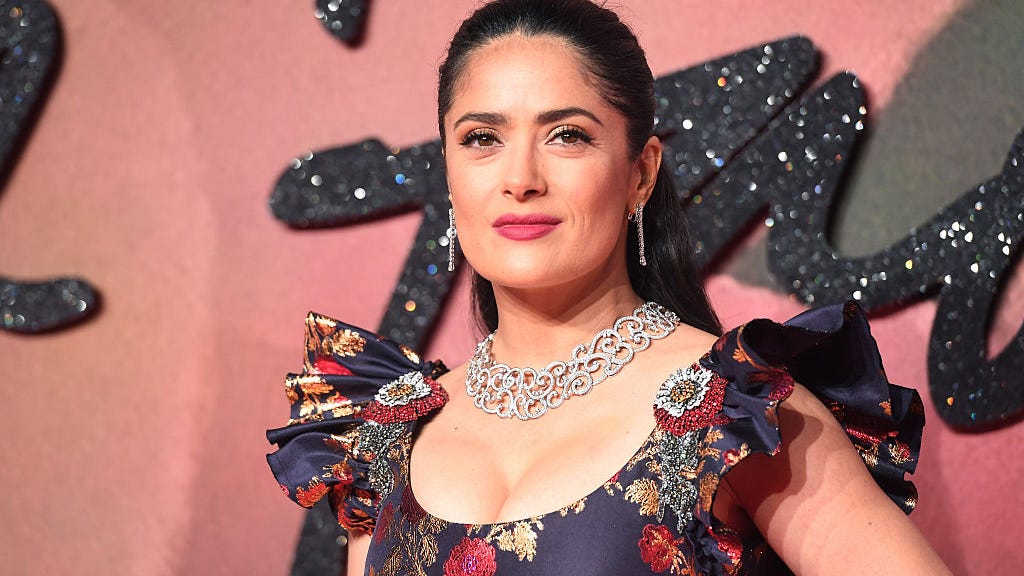 Salma Hayek was confused when she first tried Taco Bell: ‘I’ve never seen that in my life’

“I couldn't even go around the room once,” Hayek recalled. “Here comes Jada, a mean, lean, sexy machine! Oh my God! She was so good! It was so embarrassing! She was so fit, she was so focused, she was so disciplined. She was so capable. She was so gracious. And I just looked at this woman and I thought to myself, 'That's who I want to be when I grow up.'"

While the Wachowskis never contacted Hayek again after her awkward audition, the bumbling beauty knew if she wanted to land any action roles in the future — which looked to be the case after her fine work in Robert Rodriguez’ action-western hits, “Desperado” (1995) and “From Dusk Till Dawn” (1996) — she was going to have to work on that laziness. And Pinkett Smith was her inspiring role model for that. The inspiration has worked to this day, as Hayek is doing action flix into her 50s. 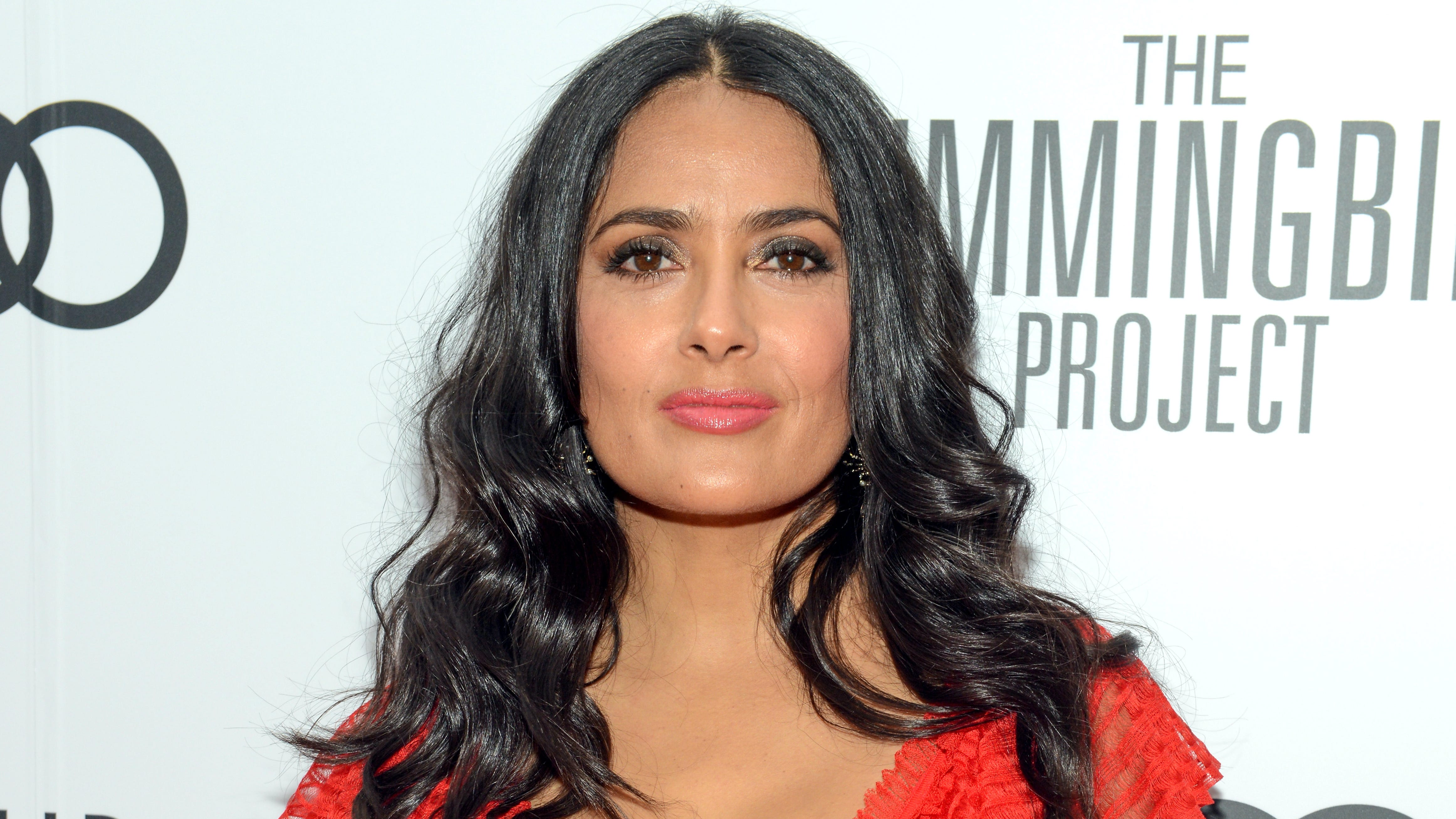 "Every time I'm going to do action,” said Hayek, “I say, no, I better start getting some stamina and practice the routines, you've got to be like Jada!"

Hayek landed a different kind of action role the same year when she ended up co-starring with Pinket Smith’s ex, Will Smith, in 1999’s western comedy, “Wild Wild West” after he too didn’t make the cut as Neo for “The Matrix.”

According to Pinket Smith, he didn’t lose much sleep over it, though she pushed him hard for it. 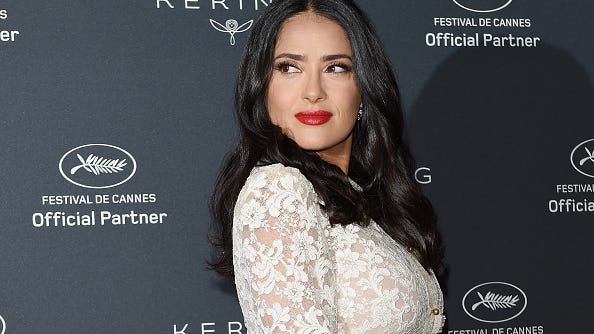 "I knew it would be revolutionary," Pinkett Smith recalled. "I was like, 'Will, you've got to do this movie!' He didn't fully get it, but I did."

Both women agreed that despite their early "Matrix" disappointment, the Wachowskis made the right call for the lead.

Even the gymnastically adept Pinkett Smith admitted, "I thought Carrie-Anne was the perfect Trinity, and there was no way I could do what she did. And that's the only time in my career I've said that about losing a role."