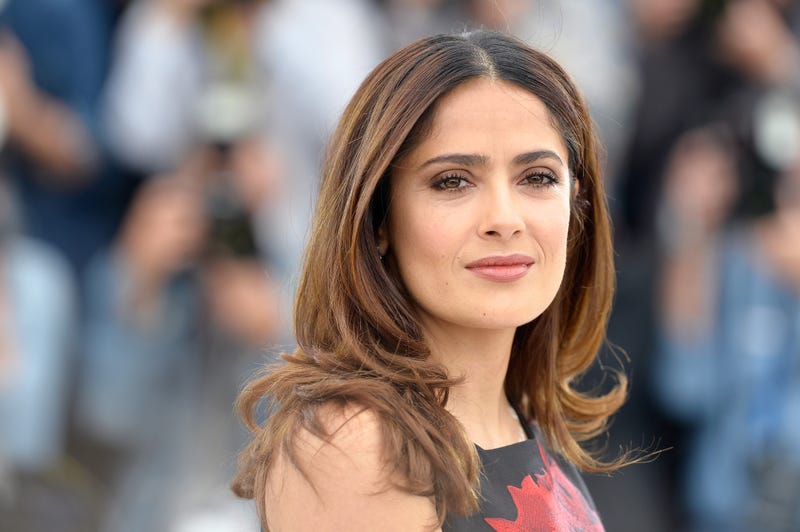 Salma Hayek’s stepson Augie and his mom are twinning!

The 54-year-old actress shared a rare photo of her stepson Augie, and fans can’t get enough of his resemblance to his mother, supermodel Linda Evangelista. Hayek shared the rare glimpse into her personal life while on a family vacation last Friday. The actress posted a photo of 14-year-old Augustin James sitting on her lap while the two enjoyed a day out on a yacht.

Friend and Oscar-winning director Alfonso Cuarón ("Gravity," "Roma"), who accompanied Hayek on the family getaway, is seen relaxing in the background of the picture.

The teen quickly became the star of the photo after eagle-eyed fans noted his striking resemblance to his mom, Linda Evangelista. Augie is son to the 56-year-old supermodel and Hayek's husband, French billionaire François-Henri Pinault.

“Is that Linda Evangelista’s son? They look so much alike” one person wrote in the comments.