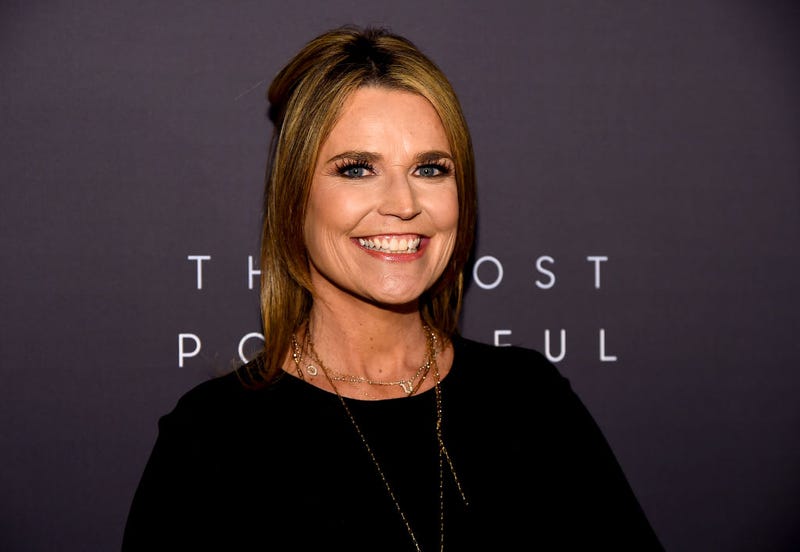 The "TODAY" host had to get retinal detachment surgery after her son Charley threw a toy train at her eye, according to TODAY.

Co-anchors Hoda Kotb and Craig Melvin made the announcement during Wednesday's show and wished her well.

We wish our @savannahguthrie a speedy recovery! She’s off today to have eye surgery. pic.twitter.com/ESHm7evToh

As Guthrie had the surgery on Wednesday, she later gave an update about how she was doing. She explained on Instagram that she had to undergo a treatment that day due to “a massive tear in my retina and retina detachment."

She also shared a picture of a note from her 5-year-old daughter Vale. The note read, "Nobody can come into mommy's room."

“This is my ‘out of office’ message,” Guthrie captioned the photo. “I am home resting for a while. Very grateful to my doctors, prayers of good friends and my husband @feldmike who has swooped in like a superhero.”

Guthrie first shared the news of her injury on air on November 27 when she called into the show and explained her absence. The mother of two was present for the Macy's Thanksgiving Day Parade.