In addition to scoring her first nominations, Johansson became one of just a dozen actors who received two nominations in acting categories within the same year, CNN reports. 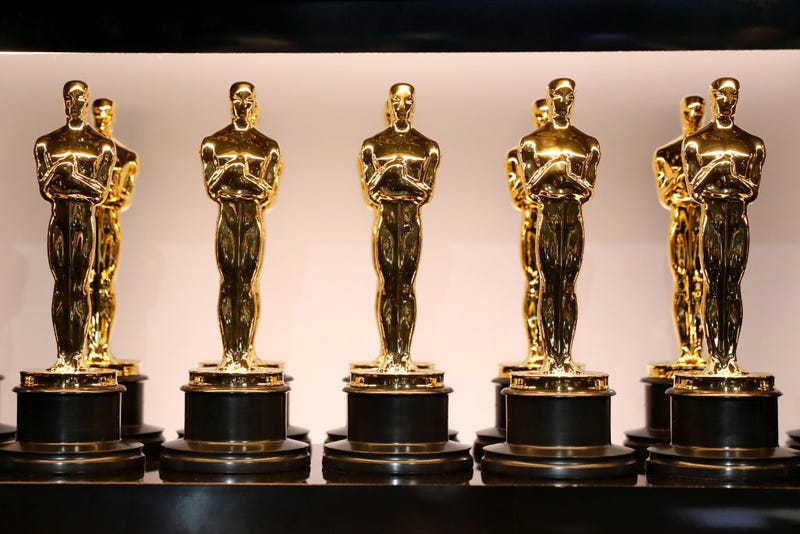 This honor is very rare. The last actress who scored two nominations was Cate Blanchett, who was nominated in the lead category for "Elizabeth: The Golden Age" and in the supporting category for "I'm Not There." Blanchett did not win that year.

No actor or actress has ever picked up two Oscar statues in acting categories in the same year.