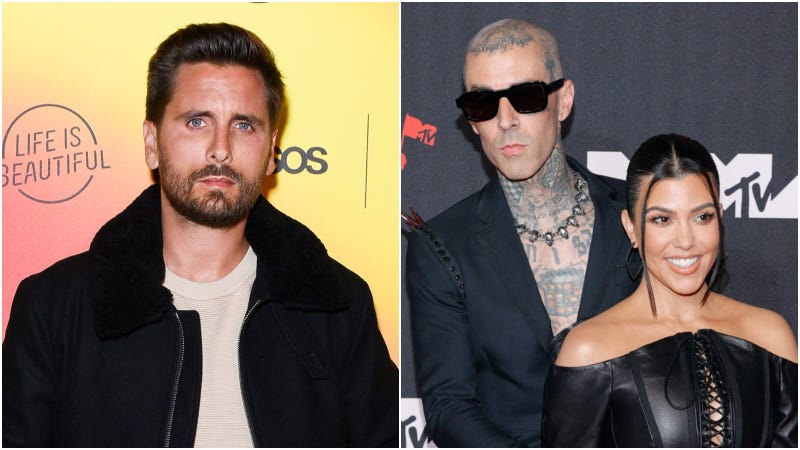 Not everyone is raving about Kourtney Kardashian and Travis Barker’s engagement this weekend.

On Sunday, the Blink-182 drummer proposed to the “Keeping Up with the Kardashians” star on the beach at The Rosewood Miramar Beach Hotel in Montecito, California.

Now sources tell E! News that Kardashian’s ex Scott Disick, who dated the reality star for 9 years, is “beside himself” over the relationship news.

Another source told the outlet that while the 38-year-old “knew it was coming” he is “really sad about it and is feeling low."

Disick and Kardashian began dating in 2006 and share three children, Mason, Penelope and Reign. They split in 2015 and never married. 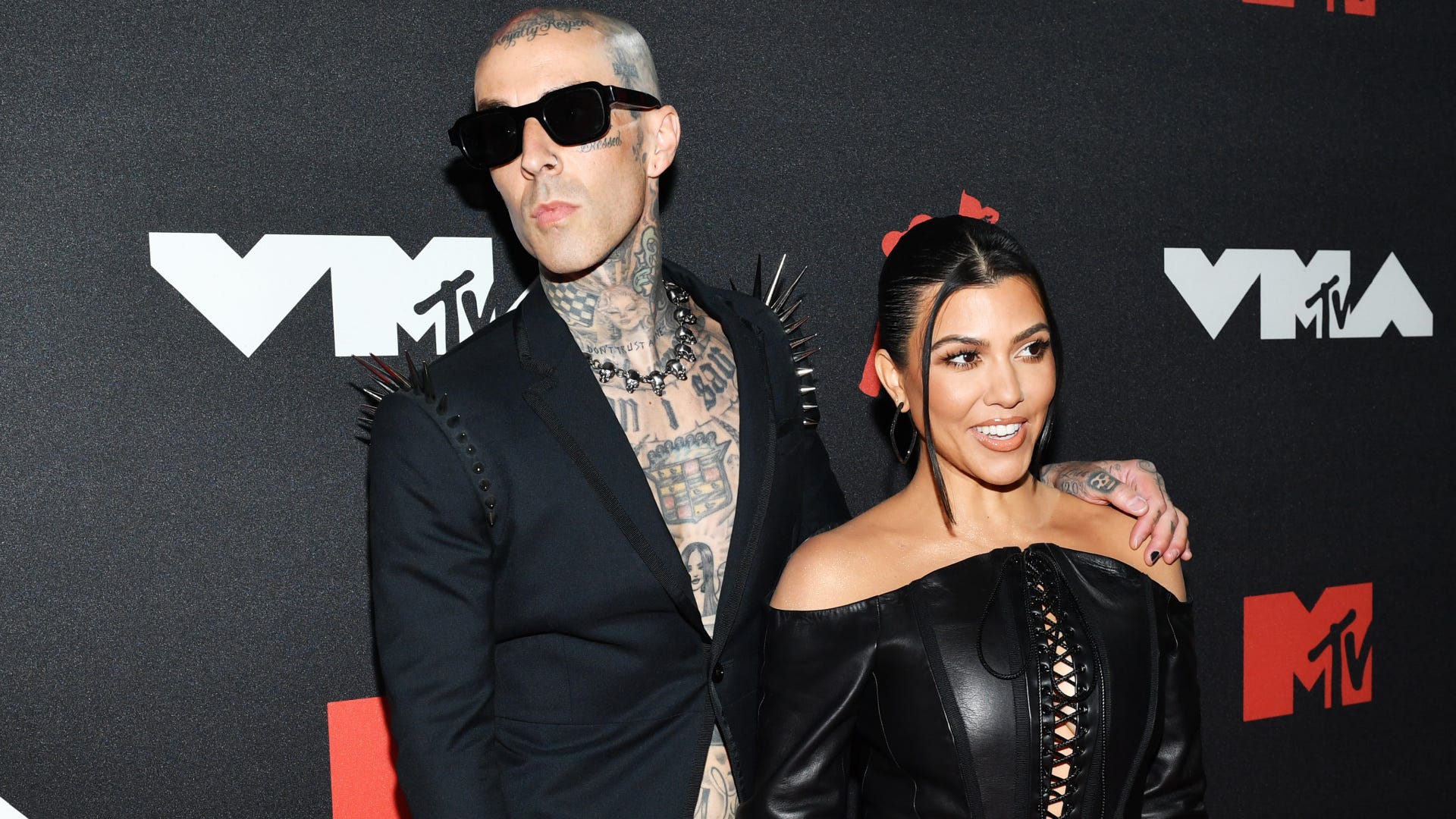 "Scott never approved of Kourtney dating Travis. He has struggled with their relationship," a separate source told People. "He always had this idea that he and Kourtney would eventually get back together. He was pretty shocked when he found out that she was dating Travis."

Kardashian, 42, shared the news of the engagement by posting photos from the beach proposal with the caption, “forever @travisbarker.”

While a source told People the proposal “was a complete surprise” to Kardashian, it was all captured by camera crews for the family’s upcoming Hulu series. 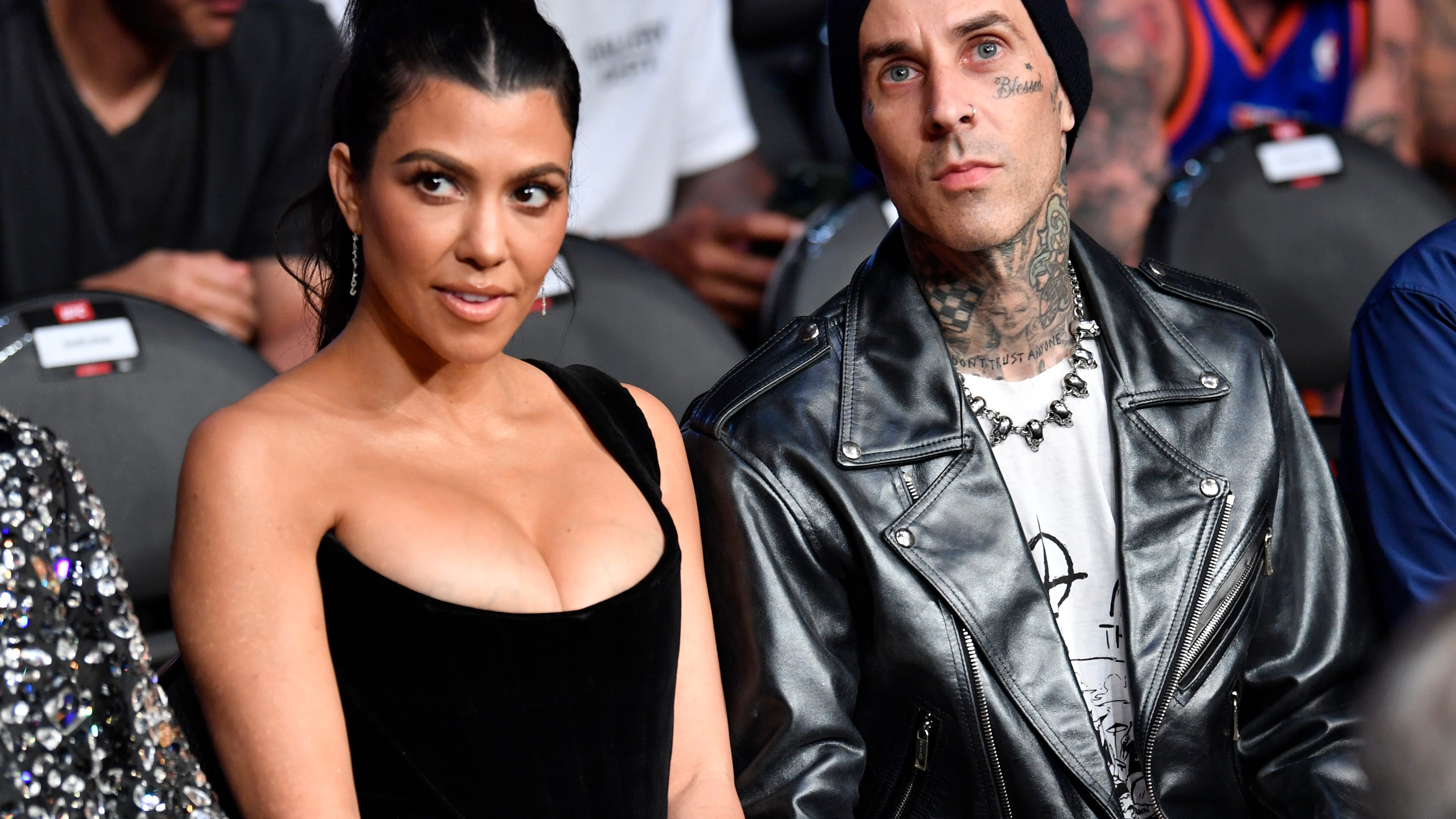 According to TMZ, there was a dinner for close friends and family to celebrate the newly engaged pair, which was filmed for the new reality show.

The couple have yet to announce a wedding date.

Whenever they walk down the aisle, it will be the first marriage for Kardashian and the third for Barker. The musician was previously married to former Miss USA Shana Moakler, with whom he shares two children, and Melissa Kennedy.