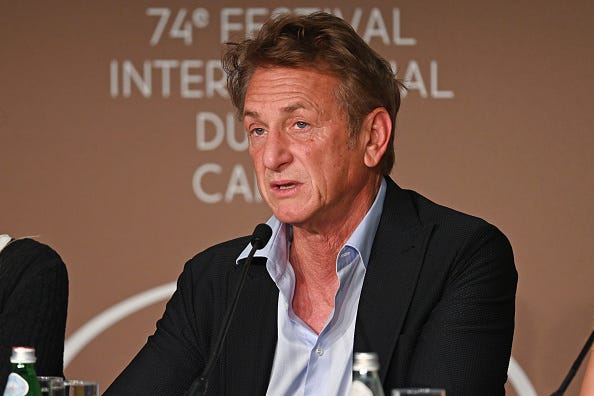 Sean Penn is very serious about making sure everyone stays safe and healthy on his latest production.

The 60-year-old is refusing to return to the set of his new series “Gaslight” unless every member of the cast and crew receives their COVID-19 vaccinations, the actor’s rep confirmed to CNN.

Penn’s demands go above and beyond the studio’s safety guidelines, as they haven't required mandatory vaccinations for everyone.

Earlier in the week, NBCUniversal, which is producing the Starz series, announced that only those cast and crew working in close proximity in what is called “Zone A” must get vaccinated.

The Oscar winner wants to extend the requirement to the full breadth of the production staff. 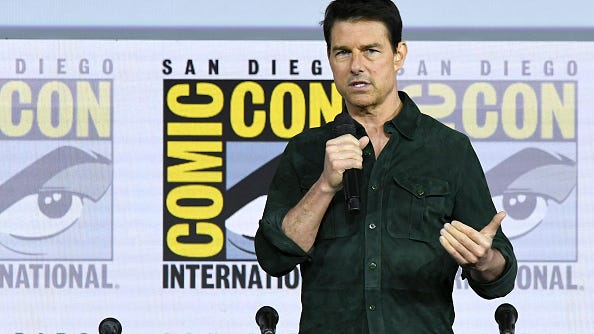 According to Deadline, Penn has offered up the services of his organization CORE (Community Organized Relief Effort) to administer vaccines free of charge to all crew members.

“Gaslight,” which centers around the 1972 Watergate scandal, is mostly being filmed indoors in Los Angeles and comes as the Delta variant continues to spread in the area and across the country, the outlet noted.

I’m a lucky man. Lucky to work alongside the ⁦@LAFD⁩ & our great frontline ⁦@CoreResponse⁩ staff, our partners at Carbon Health, USC, & Curative Lab. We test & vaccinate thousands per day. We need your support to get more people lucky. Text CORE to 707070 to donate. pic.twitter.com/VeCgAC7hMR

Both Penn and Roberts have previously shared when they received their vaccinations.

The actor tweeted a photo getting a shot in his right arm back in January and captioned it, "I'm a lucky man."

In May, the “Pretty Woman” star alerted her fans about her vaccine status by posting a photo on Instagram with the note, “Fully….VACCINATED!!! Grateful beyond measure.”

While it’s yet unknown if Penn’s demands will be met, if he doesn’t return to set it will likely cause production delays.