Watch our Audacy Live with BTS
By Eric Davidson, Audacy

Seth Rogen recently admitted he’s probably made some bad jokes in the past that might be seen as offensive today.

On a recent appearance on the UK show, “Good Morning Britain,” the 39-year-old actor addressed his early, oft-raunchy humor filmography.

"There are certain jokes that for sure have not aged well, but I think that's the nature of comedy,” Rogen said. “I think conceptually those movies are sound, and I think there's a reason they've lasted as far as people still watching and enjoying them today. Jokes are not things that necessarily are built to last."

'They were very offended when I stopped telling jokes about them.'@Sethrogen tells @susannareid100 and @billtu about how his grandparents reacted when they found out he'd written about them in his book and told jokes about them. pic.twitter.com/asBSqwpFOB

When asked about cancel culture and fellow comedians who complain about the au courant concept, Rogen had a clear response. 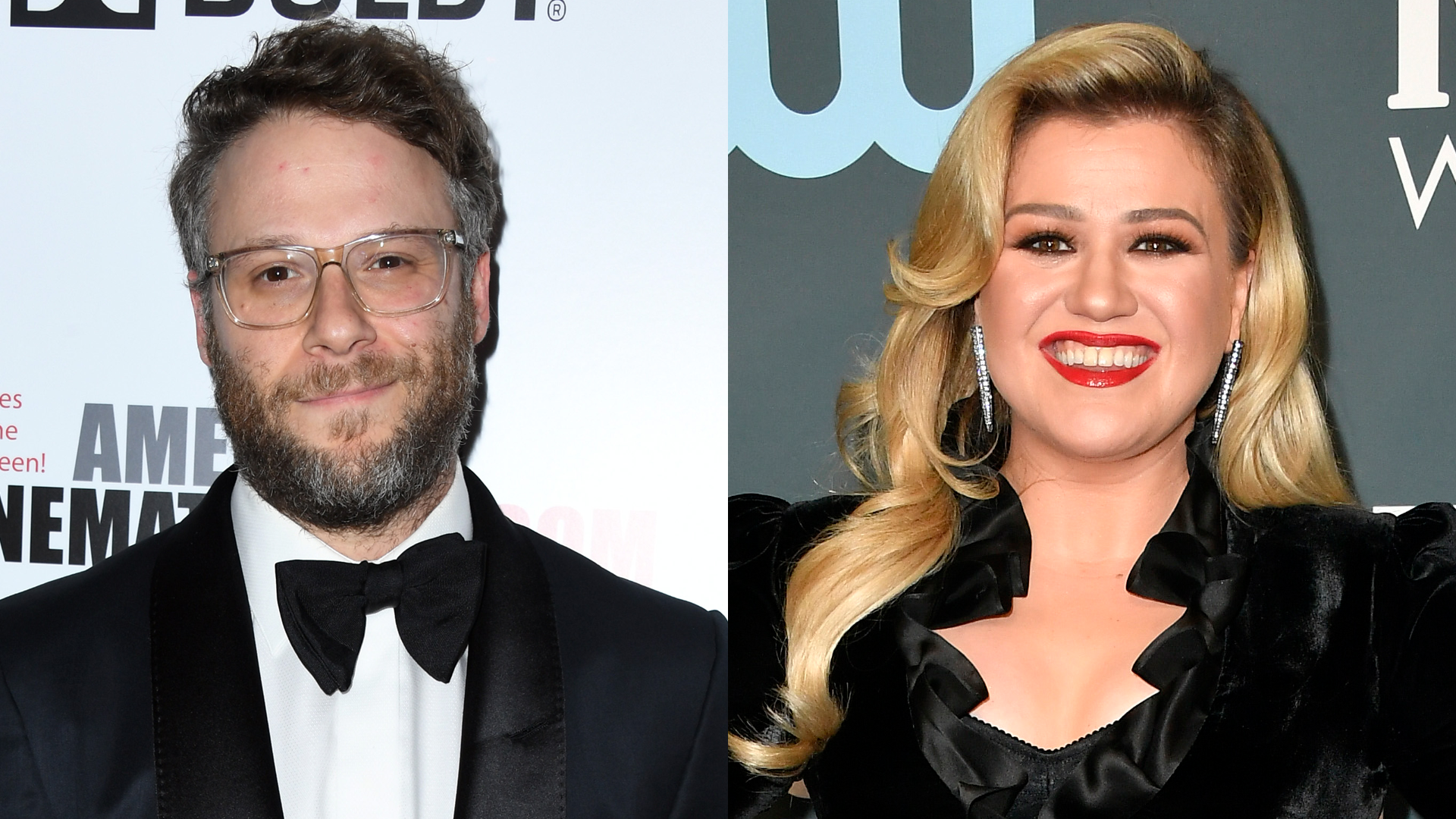 And according to FOX News, as far as tackling the tortuous task of scanning his entire social media history for possible offenses, Rogen has no plans on deleting old posts.

"I was never a comedian that made jokes that were truly designed to target groups that were subjugated in some way… I've never made a joke that's outwardly horrific in some way; and if you have, I would question why you did that,” he continued. 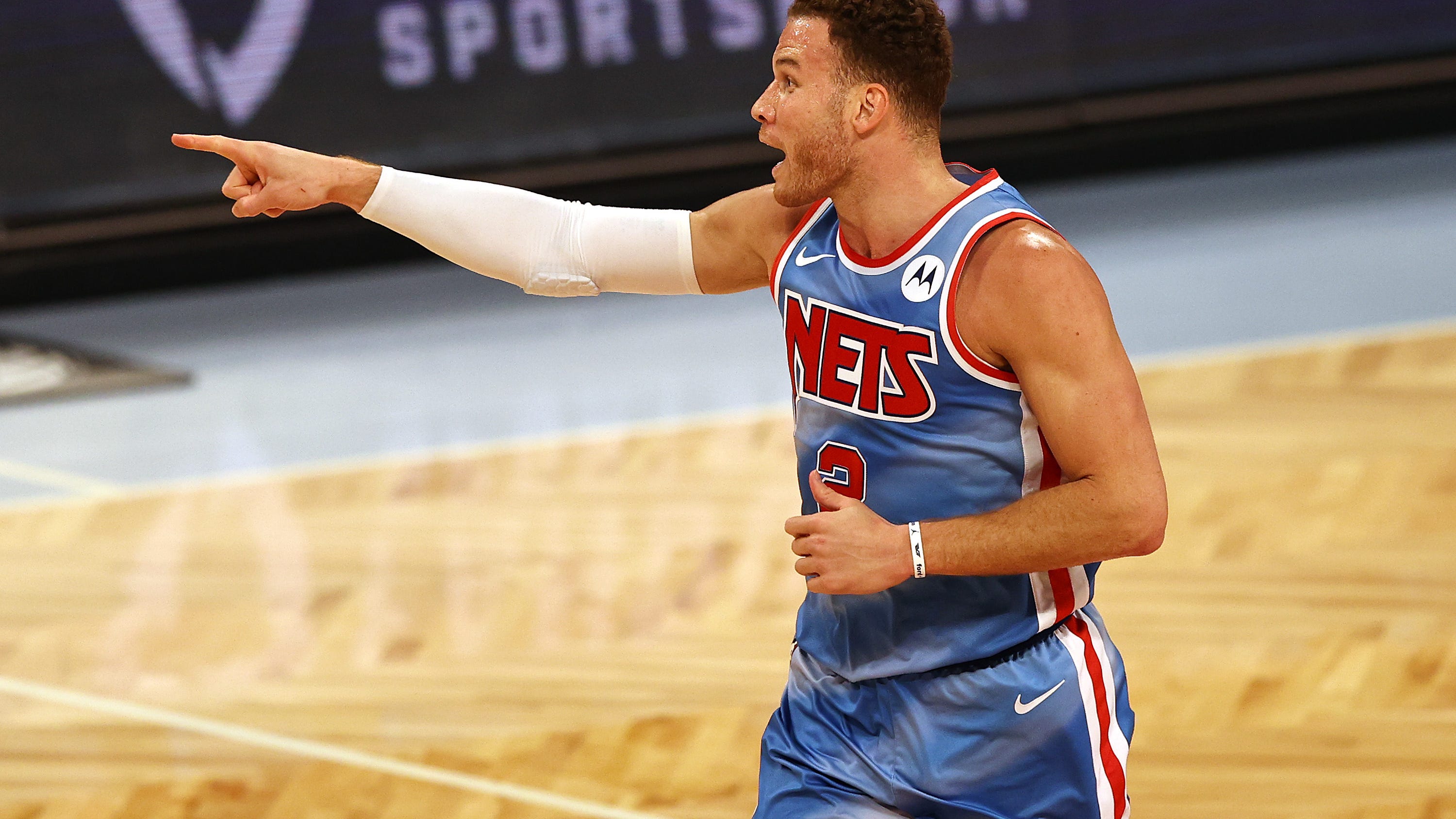 So don’t expect Rogen to be hiring a new social media intern to scrub his Twitter anytime soon.

Rogen is probably too busy to spend much time looking back anyway. In addition to executive producing the popular Amazon Prime series, “The Boys,” Rogen has a new book out titled “Yearbook,” a collection of essays about his life, including loads of funny run-ins with other celebs.