"Leo takes notes like I used to," Rogen captioned the image of a scribbled note written by Leonardo, the eldest member of the pizza-loving team of turtles who fight crime from the their home in the sewers of New York City.

“Table for 4 please,” Nickelodeon commented on the post along with four pizza slices.

On the note, Leonardo references fellow sewer-dwelling mutant brothers Michelangelo, Raphael, and Donatello, along with their journalist friend April O’Neil.

The science class note also includes Leonardo’s iconic sword surrounded by the words “loyalty” and “honor,” referencing his role as the leader and eldest brother. There’s also a note to “apologize to April,” a nod to the journalist who helps the quartet fight crime. 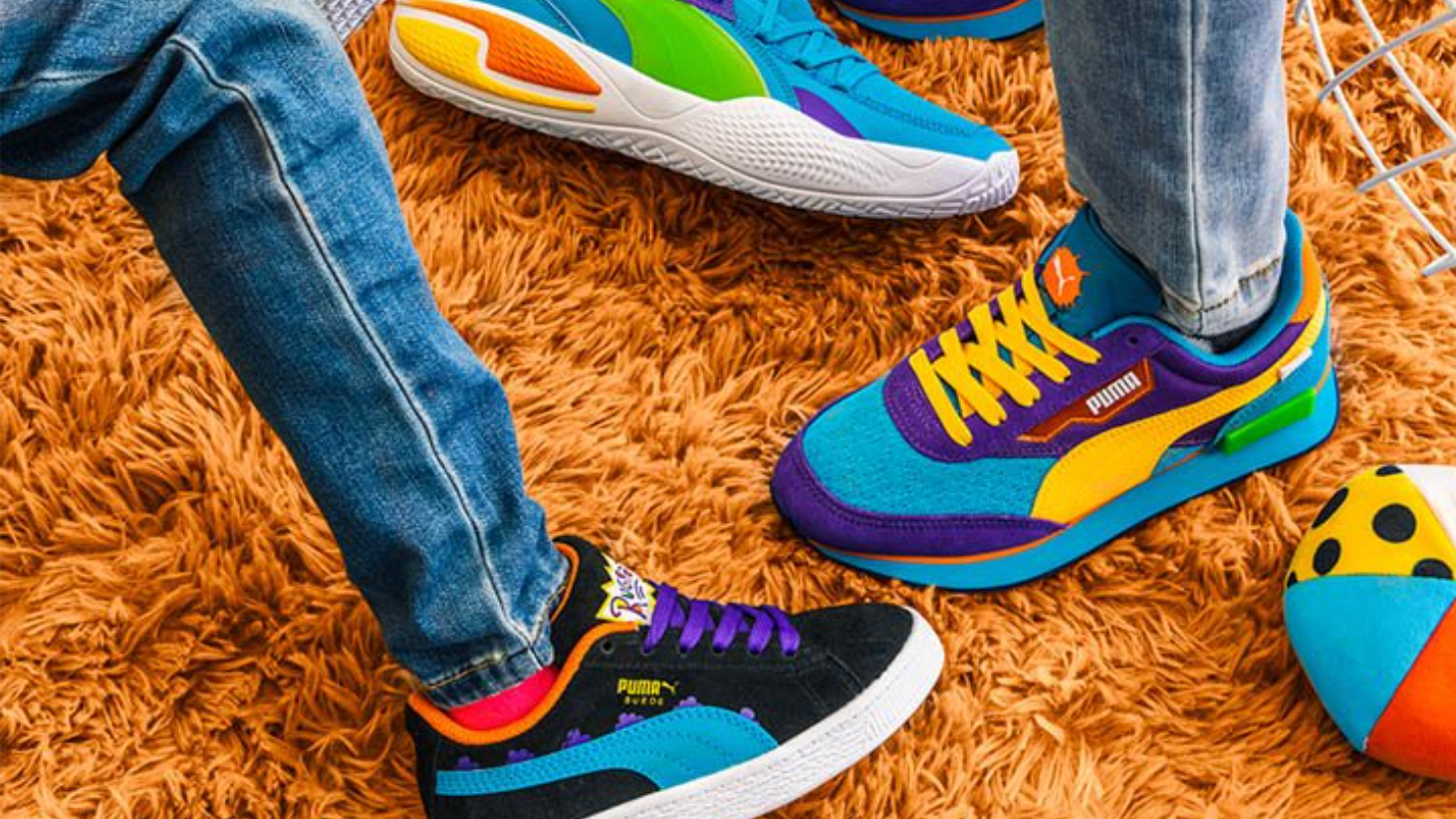 “Teenage Mutant Ninja Turtles” (TMNT), which first began as a comic book in 1984, includes a total of six feature films, including a live-action trilogy in the early '90s, a Michael Bay-produced reboot series in 2012, and a 2014 film adaptation staring Megan Fox and Will Arnett, AV Club reports.

The latest reboot of TMNT is being directed by Jeff Rowe, who worked as a writer for Disney Channel’s cartoon series “Gravity Falls” and the Netflix’s original animated series “Disenchantment.”

Paramount will be handling global distribution on the film.