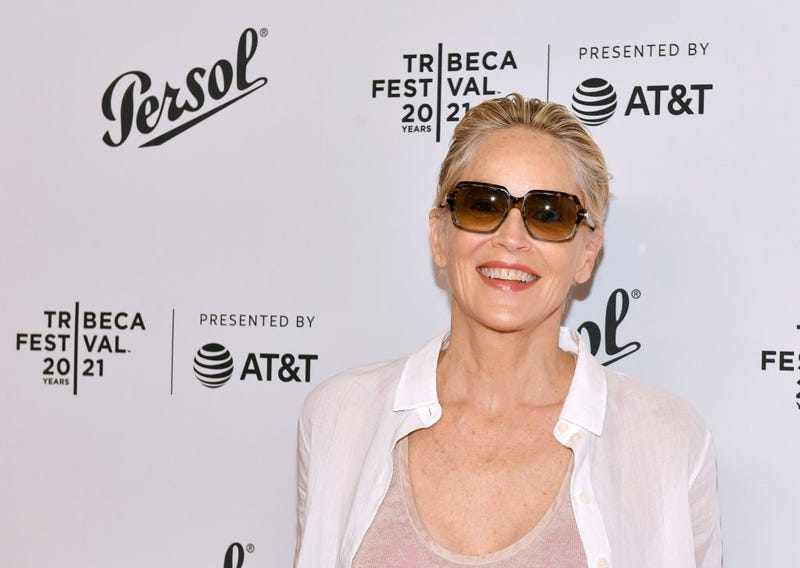 Sharon Stone beat the heat this weekend by posing outside of her sunny, LA home.

The 63-year-old actress took to the 'gram on Saturday to share a makeup-free selfie as she sported a bright yellow two-piece swimsuit. "Happy Summer," Stone captioned the photo.

Her beloved pet dog Bandit could be seen gawking in the background.

A few famous friends took to the comments section, awestruck over the photo and picking up on the vibes Bandit seems to be hilariously putting down.

Leslie Jordan commented saying, "Event the dog knows you got IT."

Vera Wang, a stunner herself, commented with a series of clapping emojis, topping it off with a kissy face.

Stone made headlines this week for shading Meryl Streep, one of Hollywood's most esteemed actresses. 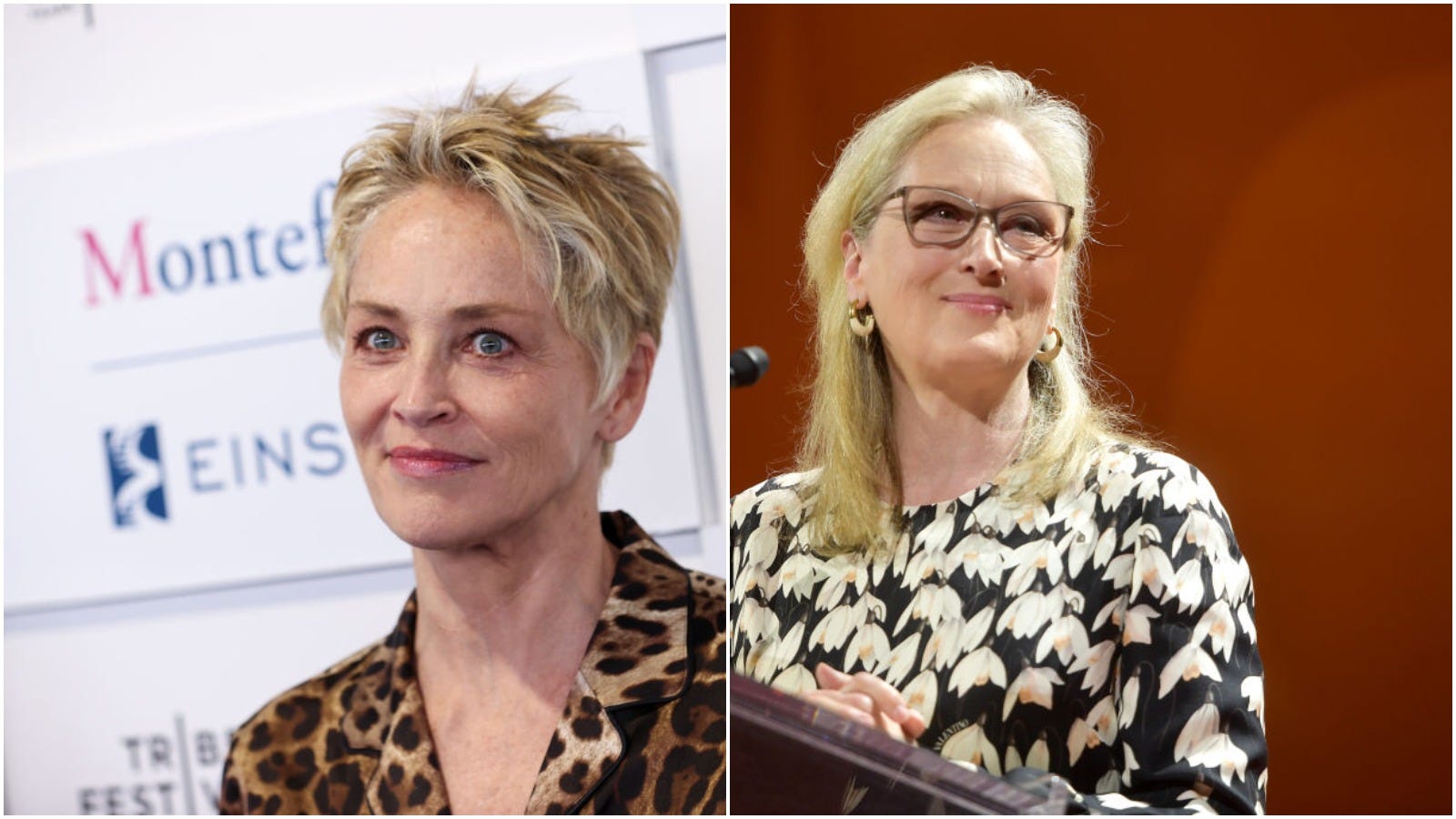 Sharon Stone airs out latest Hollywood beef: ‘There are other actresses as talented as Meryl Streep’

"In my opinion, quite frankly, there are other actresses equally as talented as Meryl Streep," she said. "The whole Meryl Streep iconography is part of what Hollywood does to women."

The comments weren't meant to slant Streep, as Stone clarified in the interview with Zoomer that Streep is "an amazingly wonderful woman and actress." Instead, Stone aimed to shed light on how Hollywood pits women against each other.

"The business was set up that we should all envy and admire Meryl because only Meryl got to be the good one, and everyone should compete against Meryl," Stone continued.

She went on to list actresses who she believes are equally as talented. "Viola Davis is every bit the actress Meryl Streep is. Emma Thompson. Judy Davis. Olivia Colman. Kate Winslet, for f***'s sake. But you say Meryl and everybody falls on the floor."