On a recent appearance of “Watch What Happens Live” with Andy Cohen, Stone, 62, responded to a caller who asked about who the actress’s best and worst on-screen kisses were. 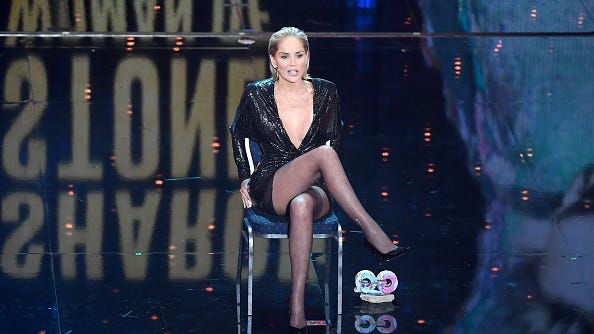 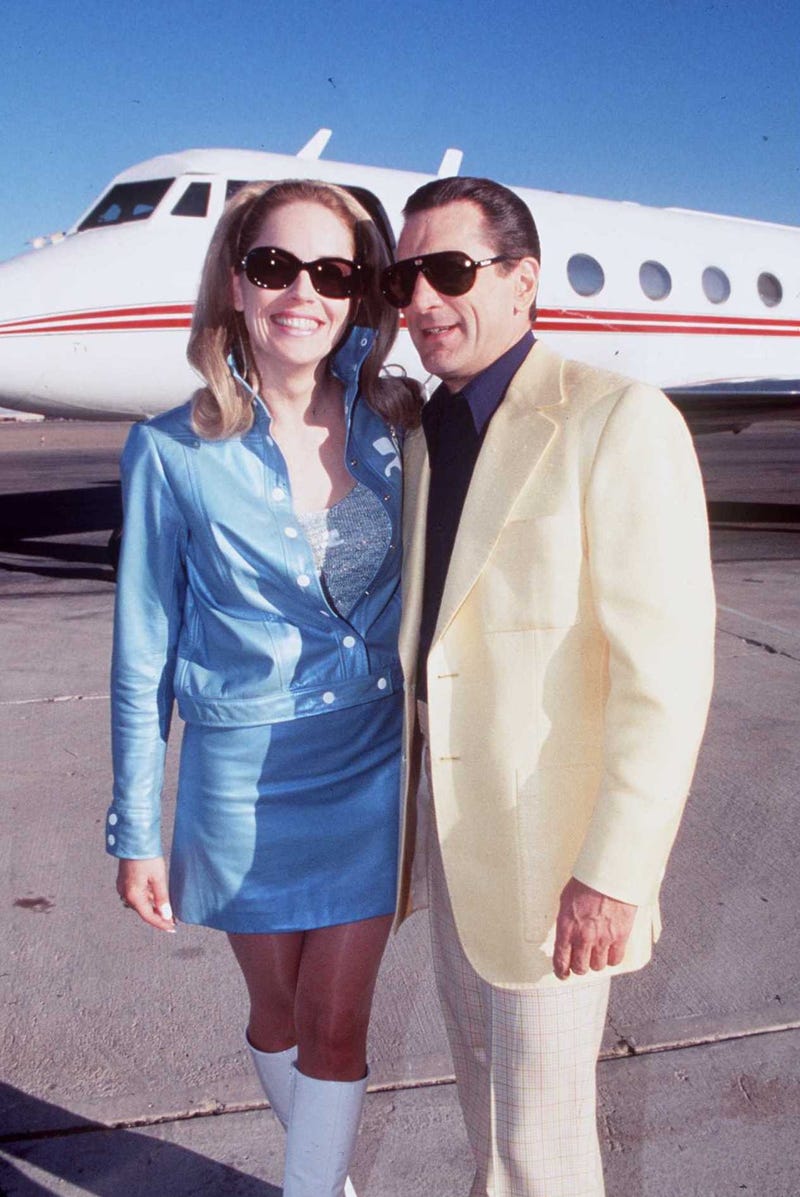 During her appearance, Stone gushed about her excitement to share the screen with and her deep respect for the legendary actor, who has starred in a number of other canonical movies with Scorcese including “Taxi Driver,” “Raging Bull” and “Goodfellas.” 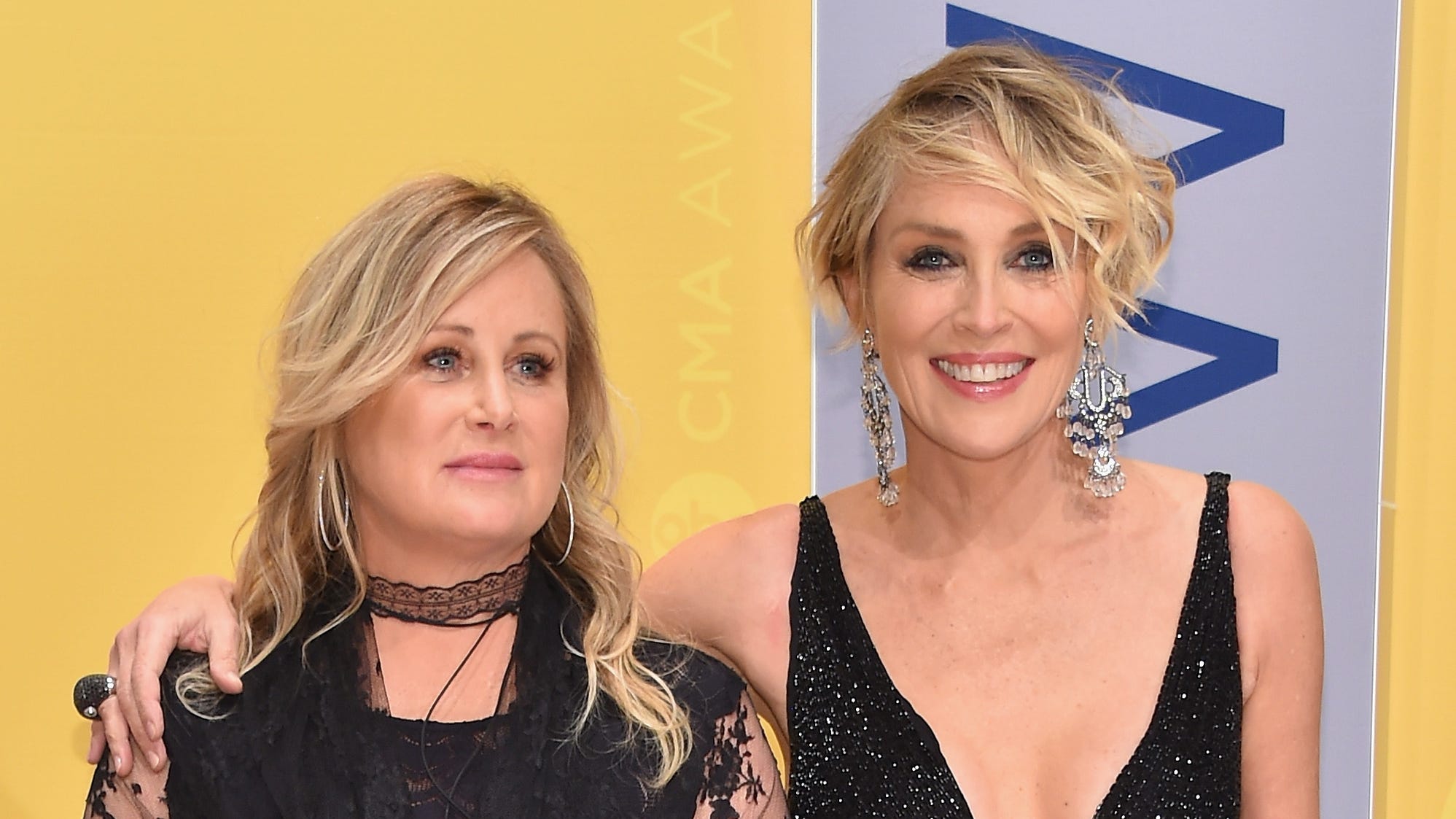 “He was the actor that I admired the most,” Stone remarked. “My whole career I just wanted to be able to sit across the table from Robert De Niro and hold my own. Maybe because I just held him in such extraordinary high regard, it was the pinnacle of the kissing moment for me.”

“I was just so madly in love with him as an actress to start with that he probably could’ve hit me in the head with a hammer and I would’ve been like, ‘Oh, yeah!’” Stone continued in jest.

“It was pretty fabulous,” she added.