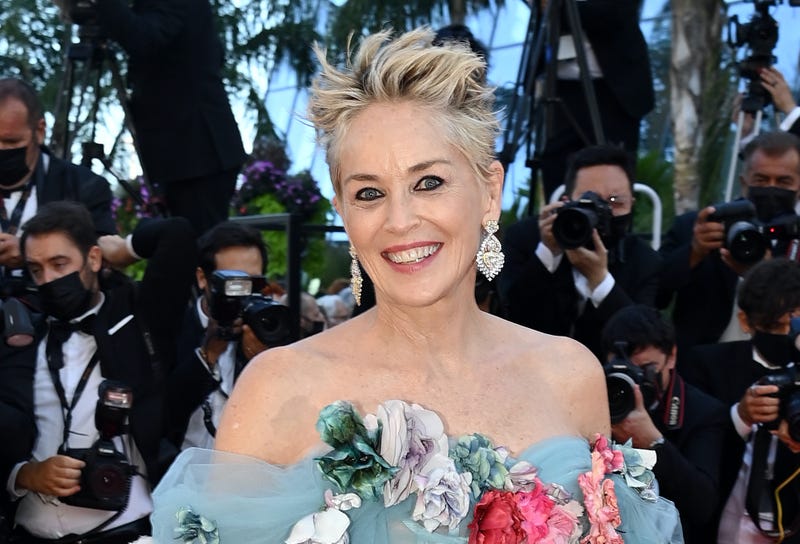 Sharon Stone is claiming she may lose a job for wanting everyone vaccinated on set of her latest production.

The 63-year-old actress made the declaration in a new campaign video for her bid to join the SAG/AFTRA national board of directors.

“I’ve been offered a job — a good job, a job I really want to do in Atlanta,” Stone said in the video, shared by Deadline. “That’s why my hair is standing on end … because the Producers Guild of America will not guarantee that everyone on our show is vaccinated before I go to work.”

Stone elaborated on her vaccine demands and the repercussions she is facing.

The “Basic Instinct” star reiterated her stance by saying it’s “ridiculous … that we should have to go to work where we are not safe to work.” 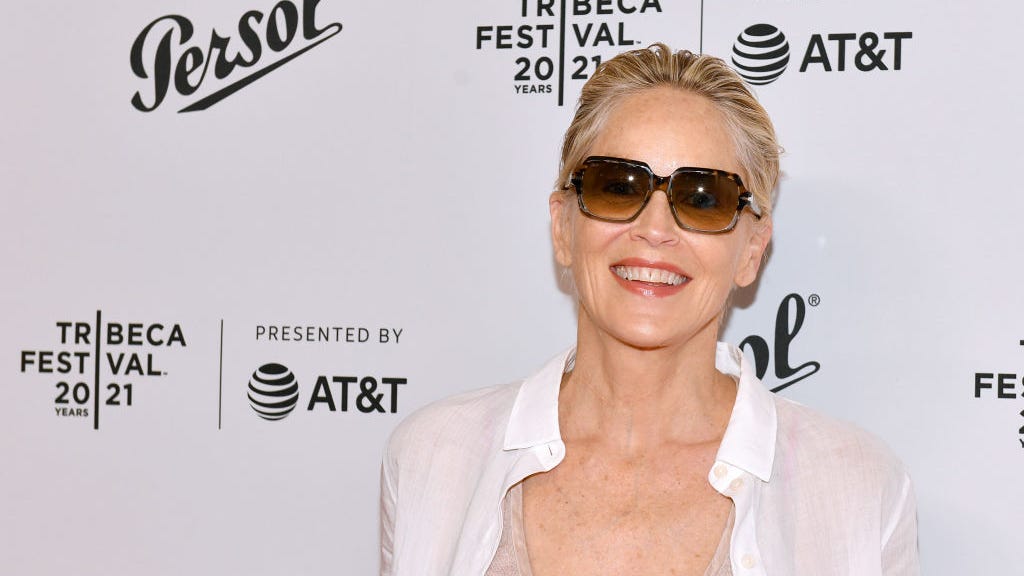 “I’m not going to work until all of our sets are vaccinated,” she continued. “And you shouldn’t either.”

Stone’s claims come as the delta variant continues to spread across the country leading to infections predominantly among unvaccinated individuals. 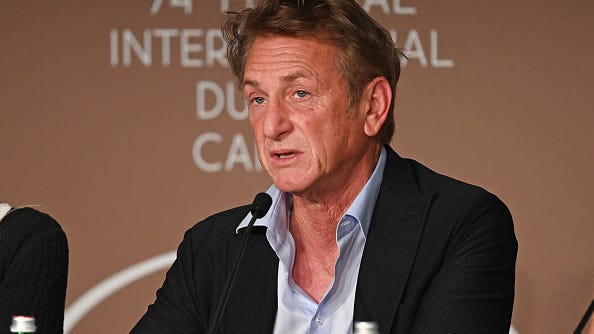 The "Casino" actress is not alone in her demands as Sean Penn previously said he wouldn't return to the set of "Gaslight" unless every member of the cast and crew is vaccinated.

Last week SAG/AFTRA released a statement giving producers the option to “implement mandatory vaccination policies for casts and crew in Zone A [where unmasked actors work] on a production-by-production basis."