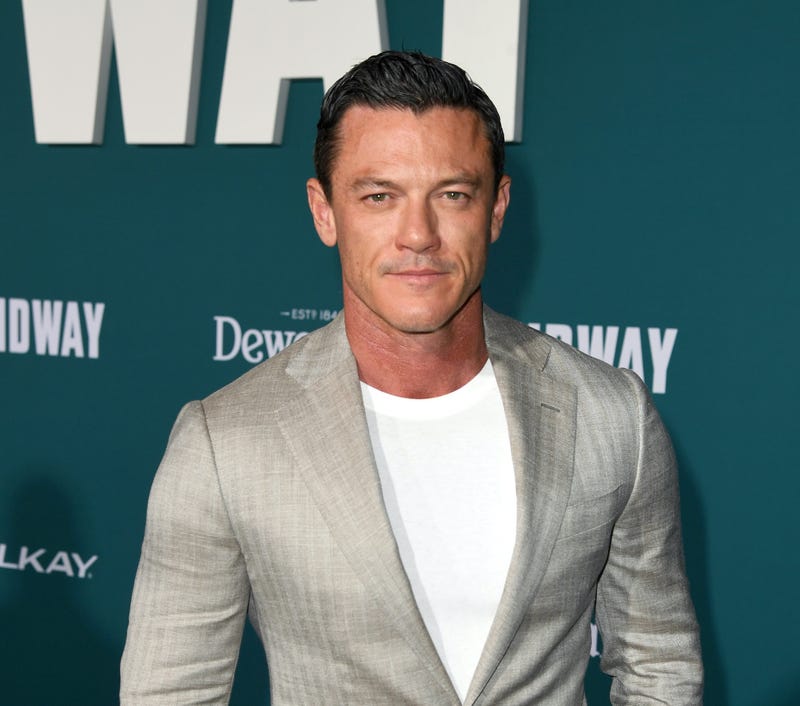 Beauty and a beast … in the gym!

Luke Evans displayed all the hard work he’s put into his fitness regimen by flaunting his shredded pecs, abs and biceps during one of his latest workout sessions, reported Men’s Health.

In the gym selfie, the “Beauty and the Beast” star stood shirtless in front of a mirror as his smooth, muscled torso took the spotlight. Evans kept his gaze on his phone while decked out in a pair of pants featuring a design of Flintstones characters. The 42-year-old accessorized his thirst trap ensemble with earbuds and a face mask.

“Let’s start this week strong!! And no, I haven’t started wearing my pyjamas to the gym…….yet,” Evans humorously captioned the photo.

While he’s always been a good shape, the Welsh actor has upped his gym time for his upcoming role in the Apple TV+ show “Echo 3.”

In the action-thriller drama series, Evans plays a character named Bambi, the brother of a brilliant young scientist who is abducted on the Colombia-Venezuela border.

To get in action hero shape, the “Nine Perfect Strangers” actor trained at a military facility outside Bogotá, Colombia, per Men’s Health. 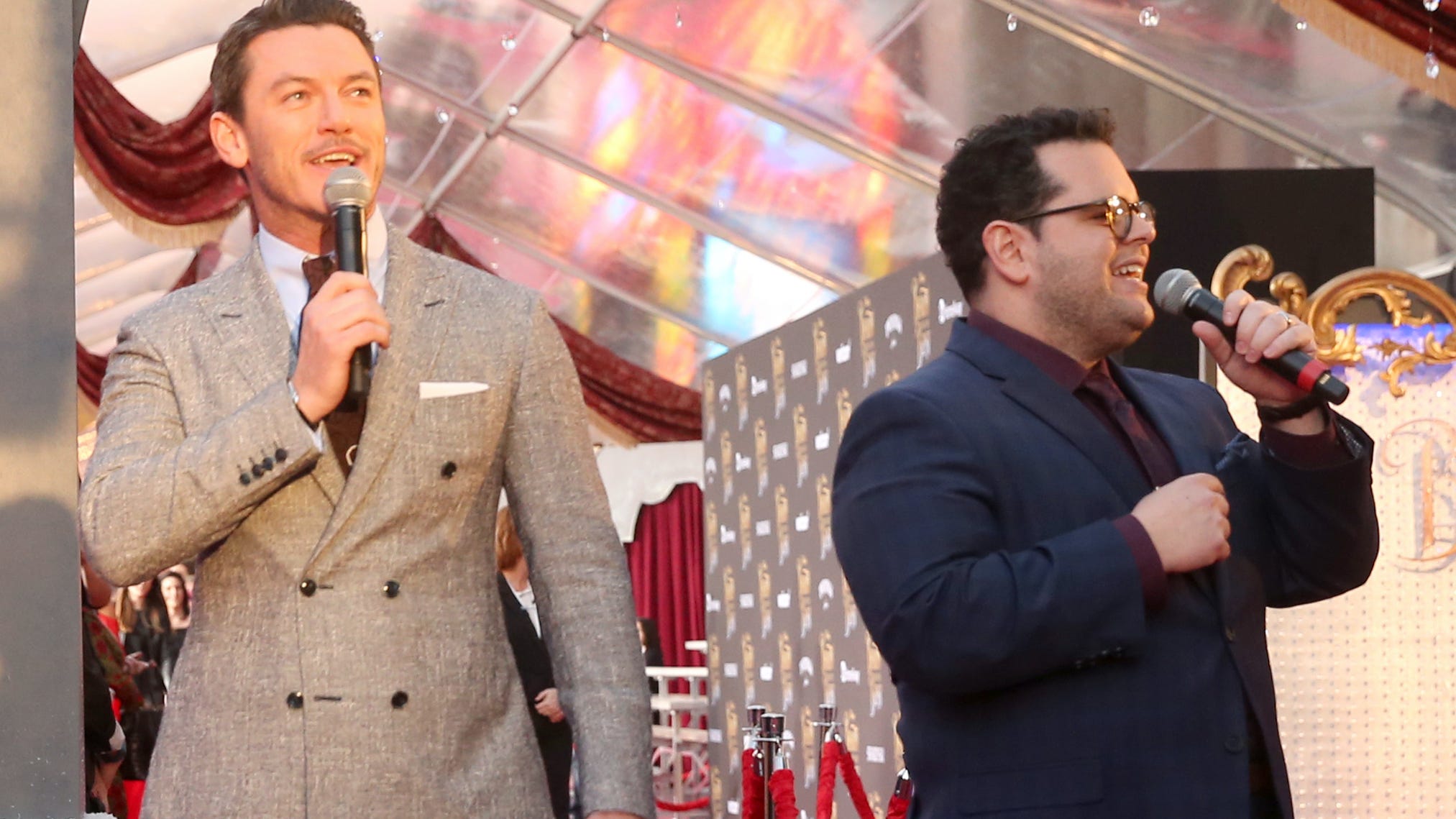 Evans is also reprising his role of Gaston in the upcoming “Beauty and the Beast” prequel series for Disney+. Josh Gad will return as LeFou (Louie), with newbie Briana Middleton as the female lead, Tilly, portraying Louie’s stepsister.

The series will occur years before Beast and Belle’s romance, as the show’s trio goes off on mysterious adventures of romance and laughs through the same magic kingdom.

The official title of the series and release date have yet to be announced.