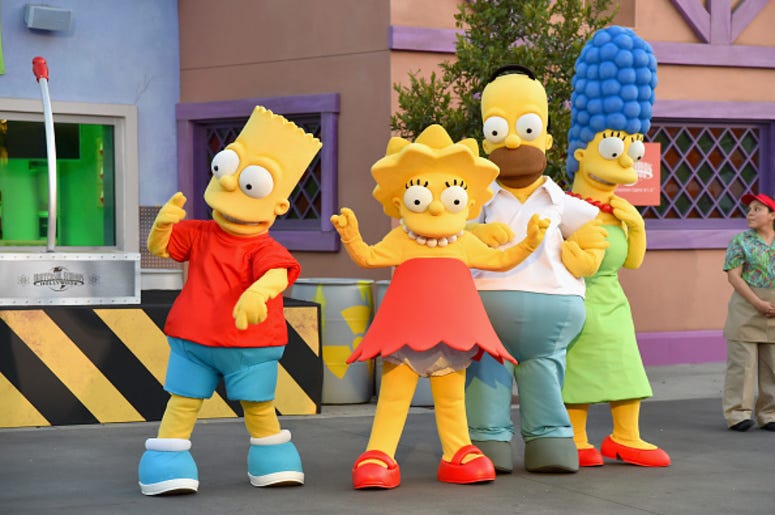 Fans of "The Simpsons" enjoy the show so much because of the similarities they see between the animated family and their own.

Luckily for those crazy families, they can now make their lives a little more similar to the Simpsons after a recently made a miniature version of the family’s purple TV set using a 3-D printer.

An Original Simpsons Tv That plays episodes from the first 11 seasons at random with no Internet 😱 pic.twitter.com/xxYeSo4rff

Brandon Withrow went viral recently after showing off the miniature working purple TV he re-created from the show. In the video, Withrow shows off the hand held TV, complete with working knobs, antenna and the show playing on the screen. According to NME, the TV runs on power from a USB power source, and plays episodes from the show at random. 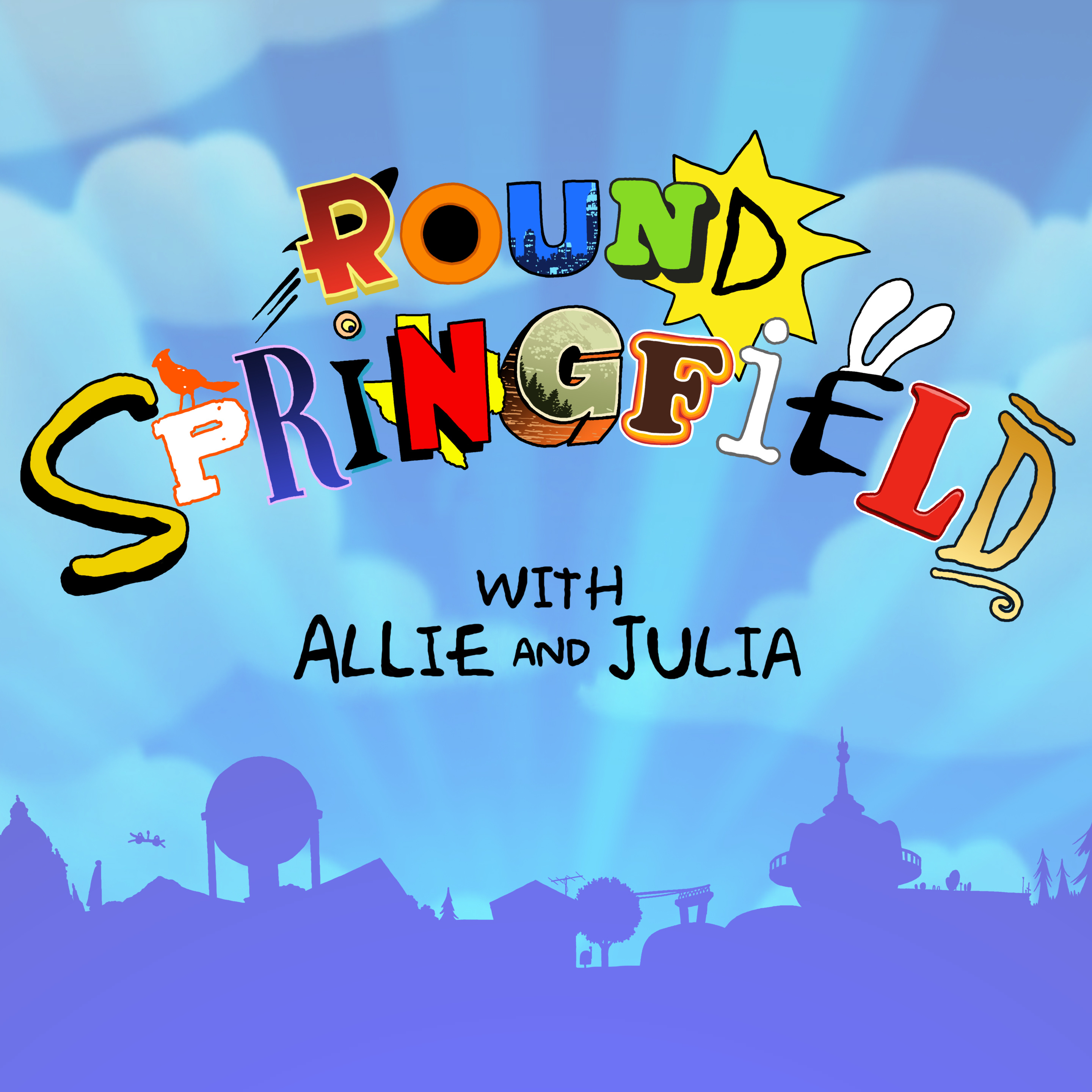 “I designed and printed a working Simpsons TV. Plays the first 11 seasons at random without internet. Knobs work too!” said Withrow in his post. The TV has become so popular among fans that Withrow included instructions on how to make the TV set using a 3-D printer.

Apparently, fans love the show enough to watch it on a tiny screen.