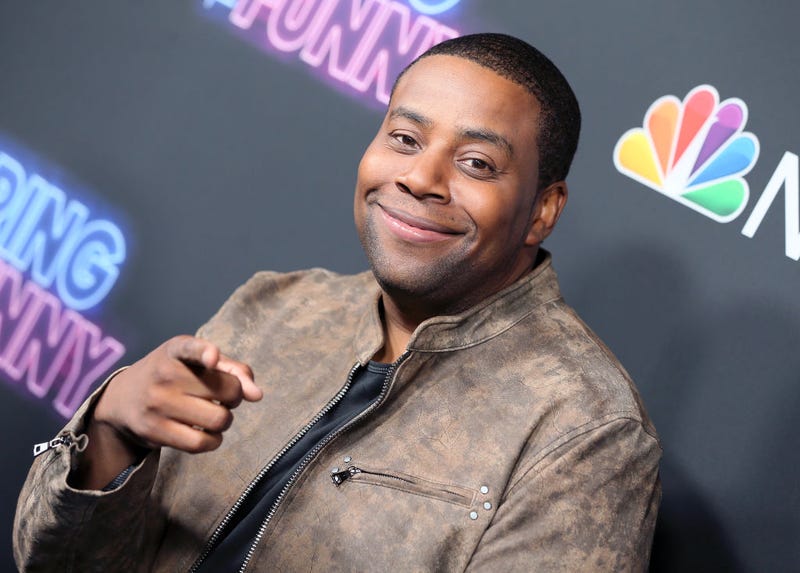 While being a cast member of “Saturday Night Live,” some of the sketches that Kenan Thompson has been known for are his role as O.J. Simpson and the host of “Black Jeopardy.” 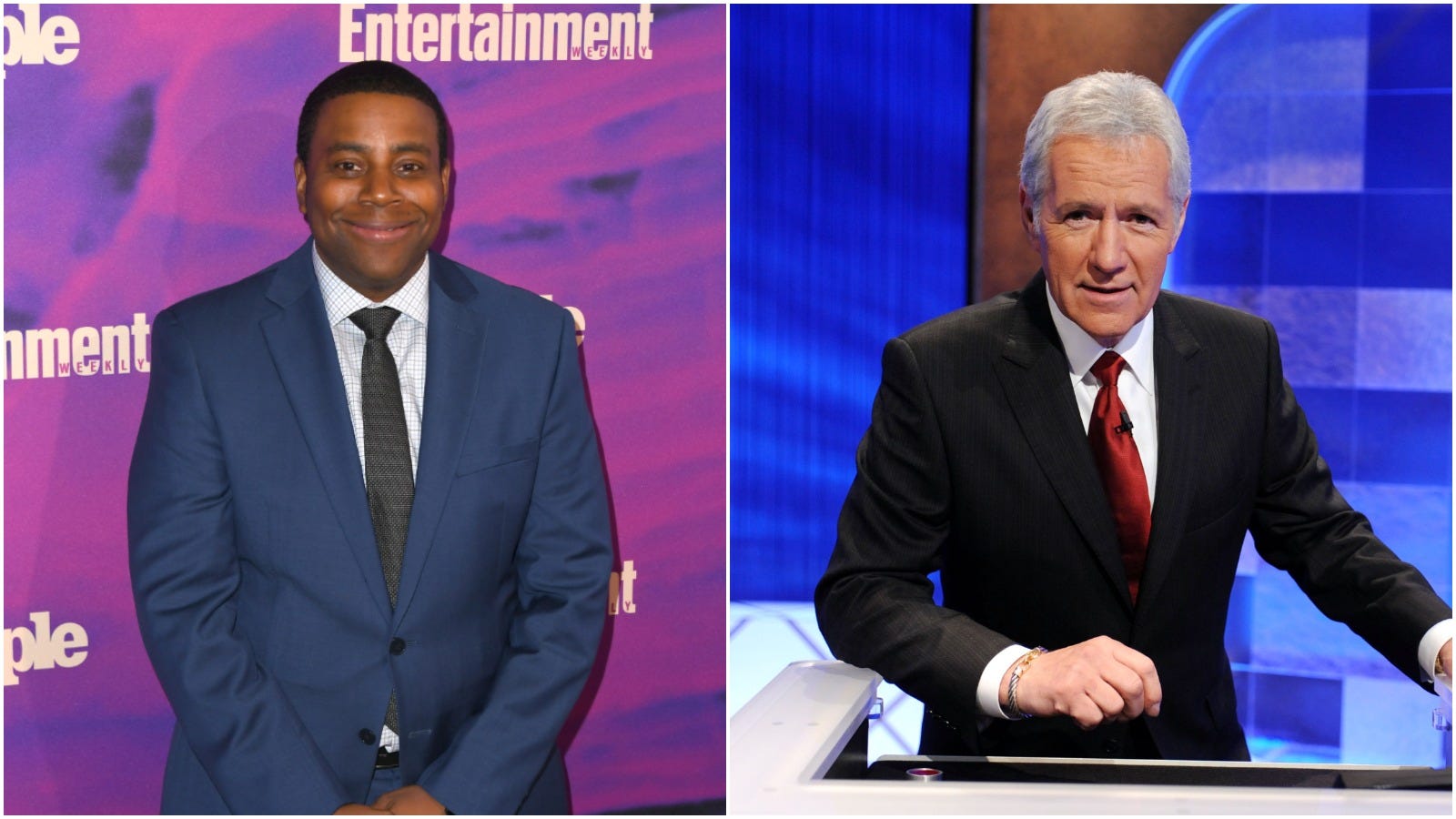 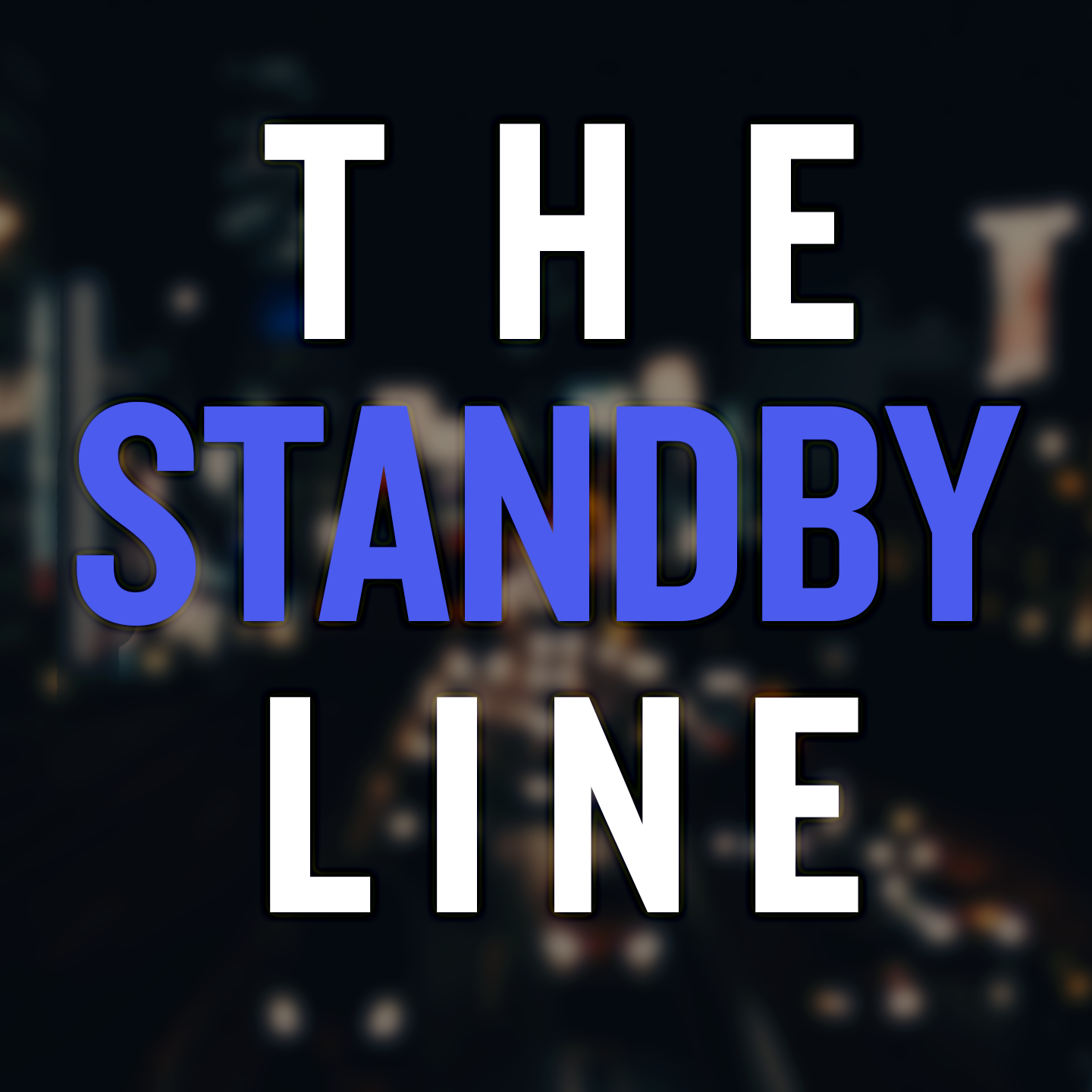 Now, the 43-year-old Georgia native has taken on the role as a veterinarian in the upcoming “Clifford the Big Red Dog” movie, according to Today.

This isn't the first time the comedian has dealt with canines for a role: he was once cast in a church production of “The Wiz” as Toto. “They were casting a play and gave out all the roles and then they saw me sitting there,” Thompson recalled. “I was like, ‘What about the dog? Is anybody playing the dog?’ They let me do it.”

In the lead-up to the film's premiere, Thompson is using it as opportunity to inspire students in high school to contemplate careers in veterinary medicine.

Earlier this month, Thompson surprised students at the Boys & Girls Club of Whittier in California to talk about opportunities for young adults from vulnerable communities in this specific career path.

At the event Thompson spoke at, Banfield Pet Hospital shared that it partners with Boys & Girls Clubs of America to educate students about veterinary careers. The former “All That” actor also discussed “Next Vet,” which pays students to intern within the occupation.

“I’m all about trying to spread the word to anybody that was not aware that there might be a lot of opportunities in the veterinary field for people of color,” Thompson said. “This could be a field that could sustain a very comfortable lifestyle if they get through all of the steps that it takes to do so... If you check those boxes of being an animal lover, this can be a good career for you.”

Melissa Marshall, vice president of people and organization at Banfield Pet Hospital, said the students loved listening to Thompson throughout the event.

“He has a strong passion for the future generations,” she added. “He wanted to make sure that each and every one of them left that experience with a memorable thought about, ‘What would I do with my future?’ And he delivered that message in such a relatable way. The kids were so excited, and it really sparked a lot of interest.”

Alison Trujillo, a high school senior who wants to get into the field, was excited when Thompson spoke and said his “exciting energy” made her feel hopeful about getting into working with animals.

“I feel like that talk with Kenan Thompson and the Banfield workers really inspired people to start working in that field because it’s important to know how much these animals need us,” Trujillo said. “He was funny and joking with the audience, so I thought that was really cool. And when he was talking about veterinary medicine, he was saying how important it was to join the field because not a lot of people are going into that field — there’s a shortage.”