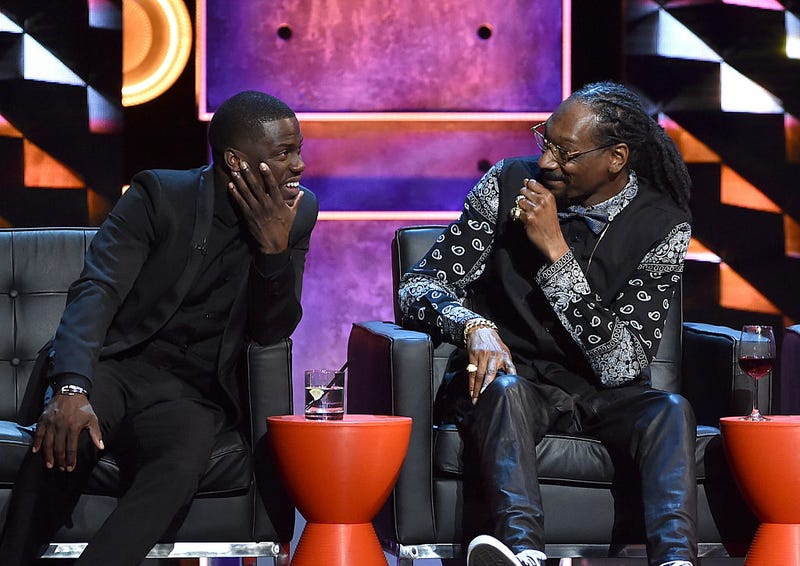 Snoop Dogg & comedian Kevin Hart have been hosting an uncensored Olympics highlights show on Peacock and one of their latest clips on the Games' equestrian event is drawing a lot of attention.

WARNING: the videos below contain profanity.

"That's gangsta as a Mother--," said Snoop, 49, after comparing the horse's movements to crip walking. The rapper then said he needs to get the horse in a music video.

The now-viral clip was part of a segment called "Cold Call," in which the stars were asked to comment on Olympic events without having any prior knowledge of what they were about to see, reports Today.

Hart, 42, joked that "horse crip walking is officially in the Olympics," and asked to rewatch the clip, at which point the pair asked how the horses get to the Olympics. 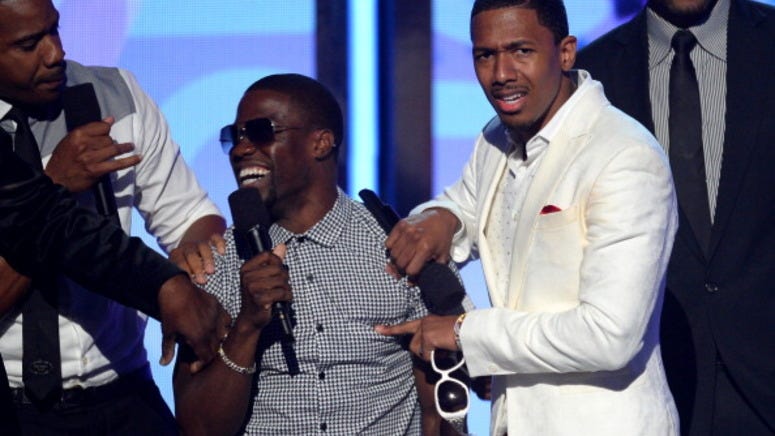 Hart then advocated for the horses to get gold medals if they win in their events. "I demand for the horse to get the respect that they deserve and the same bragging rights as the jockey. You start to hang a medal on these horses’ neck so when they get around the other horses they can [neigh] and show the other horses. You don’t think a horse want to brag?" the actor asked.

Snoop and Hart will continue their commentary as the games continue through August 8.