NEW YORK (1010 WINS) -- Fourteen years later, “The Sopranos” and David Chase are ready to pull viewers right back in.

The movie has been a long time coming — the show aired its final, controversial episode in June 2007. The movie was then delayed over a year due to the pandemic.

‘Sopranos’ creator and writer David Chase told 1010 WINS that he had been asked for years to do a new project, but it took until around 2017 until he was ready to get back to those characters again. 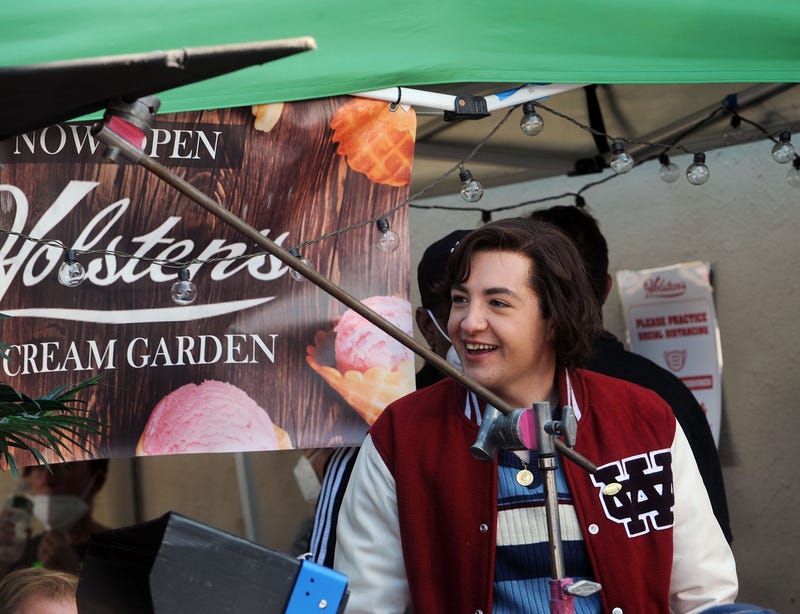 Michael Gandolfini on the set of "The Many Saints of Newark" on September 23, 2020 in Bloomfield, New Jersey. Photo credit Bobby Bank/GC Images

With the film taking place decades before the show — there’ll be plenty of new faces playing new, and familiar, characters. And one will be new and familiar all the same — Michael Gandolfini, James’ son, will play his father’s character, Tony Soprano.

“We auditioned other actors, and we weren’t really getting anywhere. Then me and my wife had lunch with [Michael] socially, and that popped into my head … I thought, ‘That’s gotta work,’” said Chase. 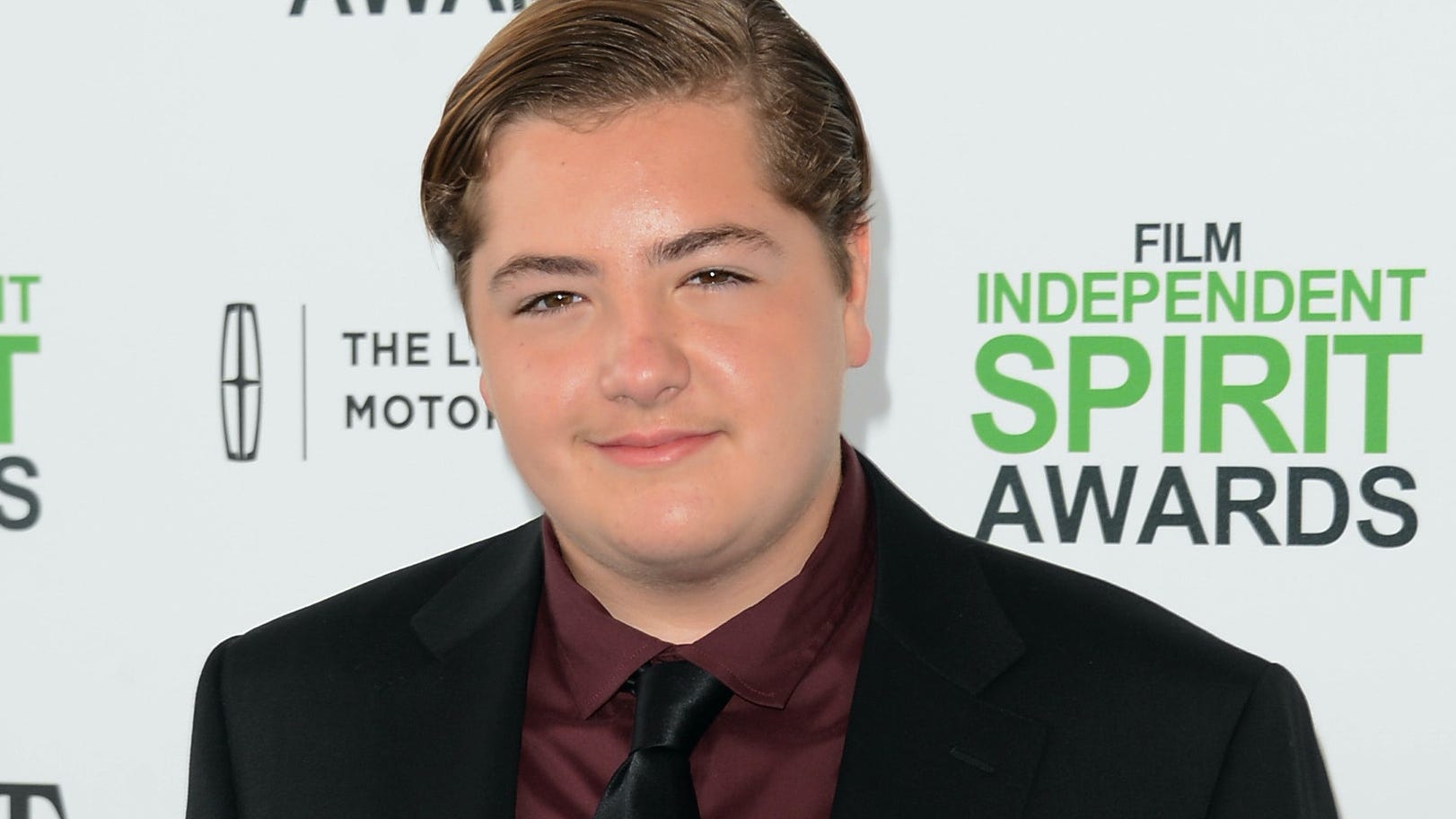 James Gandolfini’s son ‘exhausted after three months’ of playing Tony Soprano: ‘You did that for nine years?’

Chase said he also saw Gandolfini’s small part in “Ocean’s 8” and was impressed with what he had seen, albeit small.

If you haven’t seen the show, there’s not a lot of time left to binge it before it hits theaters, but Chase himself says the film was made to be enjoyed standing on its own.

“We wanted to make a solid, respectable gangster movie,” said Chase. “It was never my intention to do an origin story, I never even knew what that meant until marketing started.”

In terms of the future of the “Sopranos” franchise — Chase isn’t sure if there will be more to tell, and wants to be careful of “burnout.” 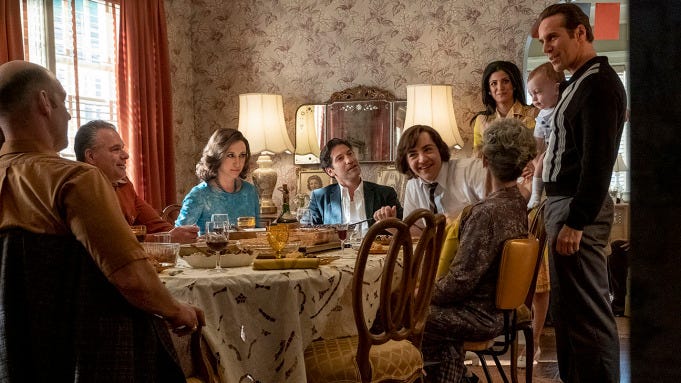