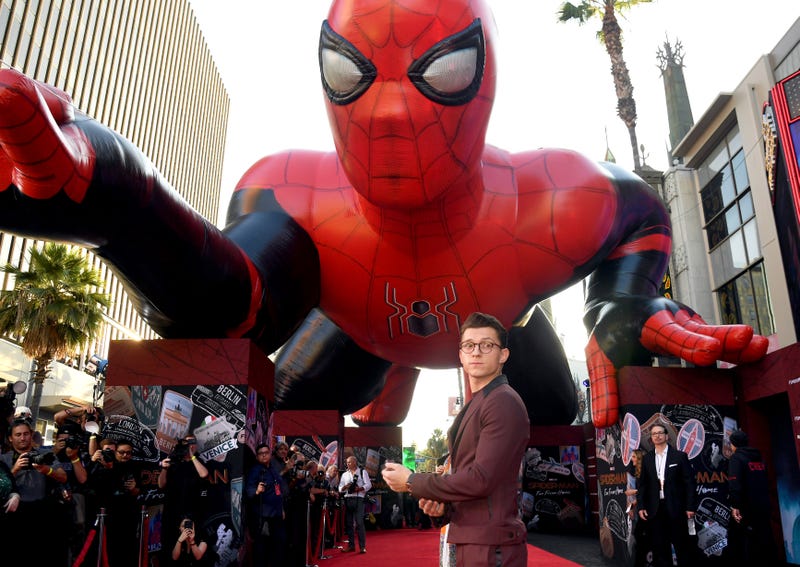 After hints, rumors, and a poster that has been dissected more than that ninth grade fetal pig, the full, official trailer for “Spider-Man: No Way Home” has finally arrived, and it’s as crashingly epic as fans would have hoped.

The three-minute preview begins with Peter Parker (Tom Holland) saying, “Ever since I got bit by that spider, I’ve only had one week that felt normal.” That week involved Peter’s conflicted romantic interest from the previous film, “Spider-Man: Far from Home,” Michelle "MJ" Jones (Zendaya), and it seems a taste of the normal life with a girlfriend vs. the constant danger of being New York City’s weblsinging savior is at the heart of this latest epic in the Spider-Man franchise.

Holland, in his third (and maybe last?) crack at Peter Parker in a standalone film, employs mystical pal Doctor Strange (Benedict Cumberbatch) to conjure up a way to make everyone forget he is Spider-Man, which of course coincides with every baddie in the universe deciding to attack the Big Apple.

It can be argued that much of the Marvel Universe has increasingly taken itself too seriously. So while this trailer does not disappoint in the dark and stormy night atmosphere and chaotic whole-city-block destructions that Marvel movie fans love, there is a bit of humor crammed into the trailer that balances the world-saving, heroic bravado. 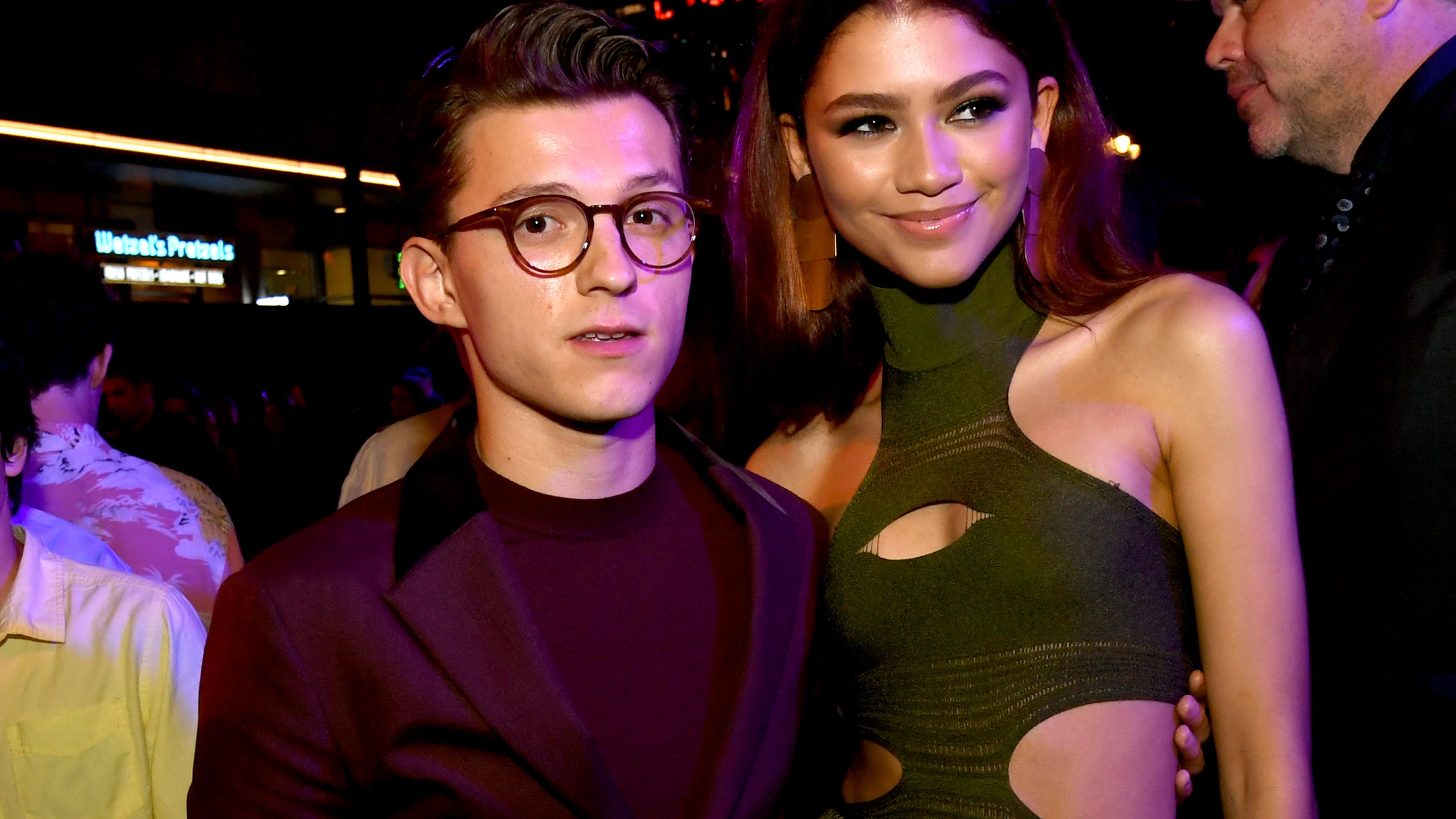 As any fan of the Spidey comics knows, humor has always been a needed ballast for Peter Parker’s never-ending puberty conflicts. Though this is modern superhero movies we’re talking about, and Holland assured Total Film recently that “No Way Home" is “a brutal story.”

"What people will be really surprised about,” Holland revealed, “is that it's not fun, this film. It's dark, and it's sad, and it's going to be really affecting. You're going to see characters that you love go through things that you would never wish for them to go through. And I was just really excited to kind of lean into that side of Peter Parker." 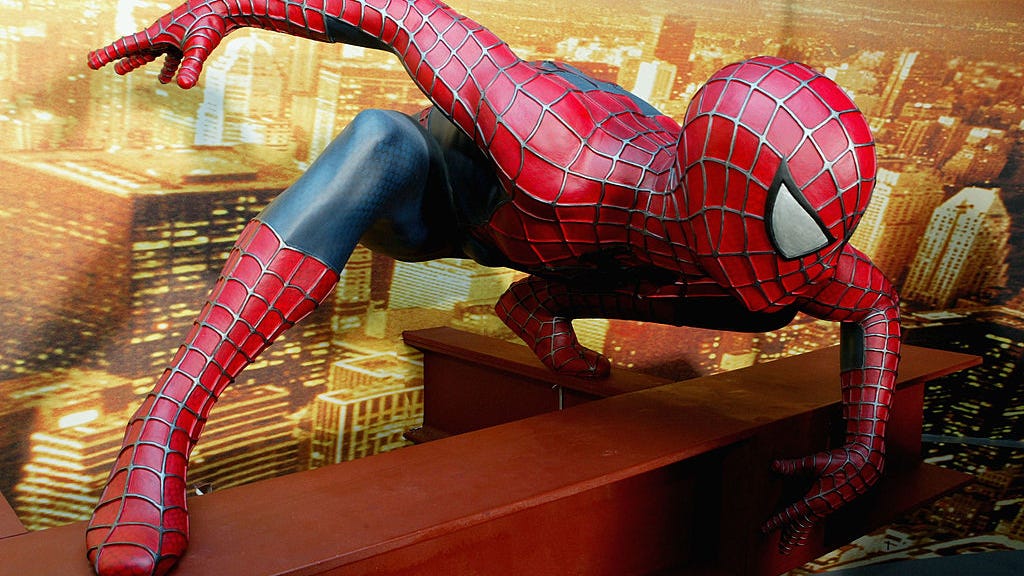 Spider-Man’s main foes -- Doctor Octopus (Alfred Molina), Electro (Jamie Foxx), and the Green Goblin (Willem Dafoe) -- all appear in the trailer, as powerful and full of ominous warnings as ever. Hintsthere are more evil invaders abound. And forget whole blocks, at one point, the whole City seems to open up and crumble down into a hole.

“This is all my fault," Peter says. "I can’t save everyone.” And when you then see Sandman (Thomas Haden Church), who seems about as large as two Empire State Buildings, you begin to actually worry for our friendly neighborhood arachnid.

Further, while talking with Entertainment Weekly last month, Holland, 25, admitted this could be a very doomed Spider-Man.

"I think if we were lucky enough to dive into these characters again,” he stated, “you'd be seeing a very different version. It would no longer be the Homecoming trilogy… Whether that happens or not, I don't know. But we were definitely treating [“No Way Home”] like it was coming to an end, and it felt like it." 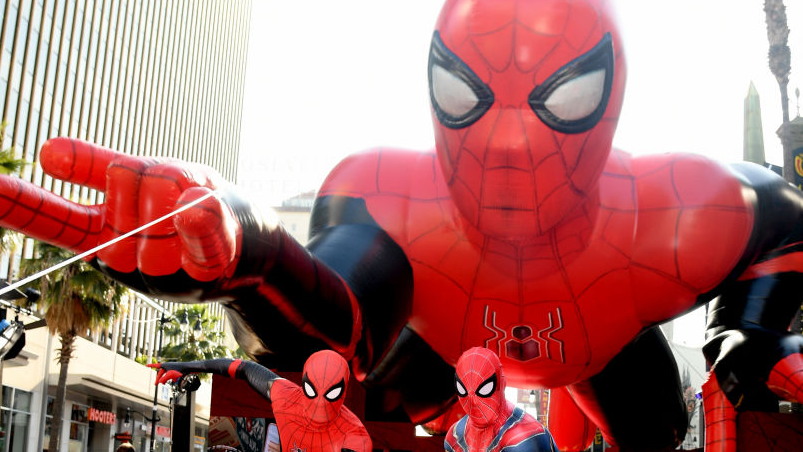 By the end of this new trailer, it’s full-on apocalypse territory. Spidey is deep into Avengers world now, so figuring out if he’ll have time for a date on Friday night won’t be much of a concern anymore.

Also as per usual with the Avengers-verse, the supervillains seem to be coming in from some time portal or what have you, which just might involve quick appearances from previous movie Spideys. Who knows, you’ll have to see the whole thing.

“Spider-Man: No Way Home” arrives in theaters on December 17. Tickets are available November 29th, or “Spider-Monday,” as the deep-throated narrator says at the end.