Six months after getting the internet intoxicated with his soothing Negroni recipe, Stanley Tucci is back with his latest quarantine cocktail.

“The Devil Wears Prada” star took to Instagram to once again show off his flawless bartending skills, but this time he whipped up an Old Fashioned.

“One is never too old to be in fashion,” he captioned the clip.

With his wife Felicity Blunt filming, Tucci began by asking, "I'd like to make you an Old Fashioned, would you like one?"

"I'd love one," Blunt responded.

"Good, cause it's 11:30 in the morning and it's about time to start," the debonair actor said.

Tucci then reveals one of the reasons he loves an Old Fashioned so much.

"This is a really great drink because it's so simple," he added. "It's basically bourbon, sugar water, Angostura bitters, a twist of lemon, and a twist of orange."

Fans also got a little history lesson with their libation tutorial.

After mixing up all the ingredients, setting it over ice and adding orange and lemon peels, it’s time for the taste test.

Tucci takes a sip, nods and gives himself the ultimate sign of approval by simply saying, “yeah,” before finally handing the cocktail to his wife.

“Stanley my man, you are the epitome of classy. Stay thirsty!” wrote one follower.

“@stanleytucci is the best thing to ever happen to Instagram,” added another.

“These clips are so feel good. An ounce of education, 3 drops of dry wit, and a gallon of love beamed off camera,” commented singer Josh Groban. 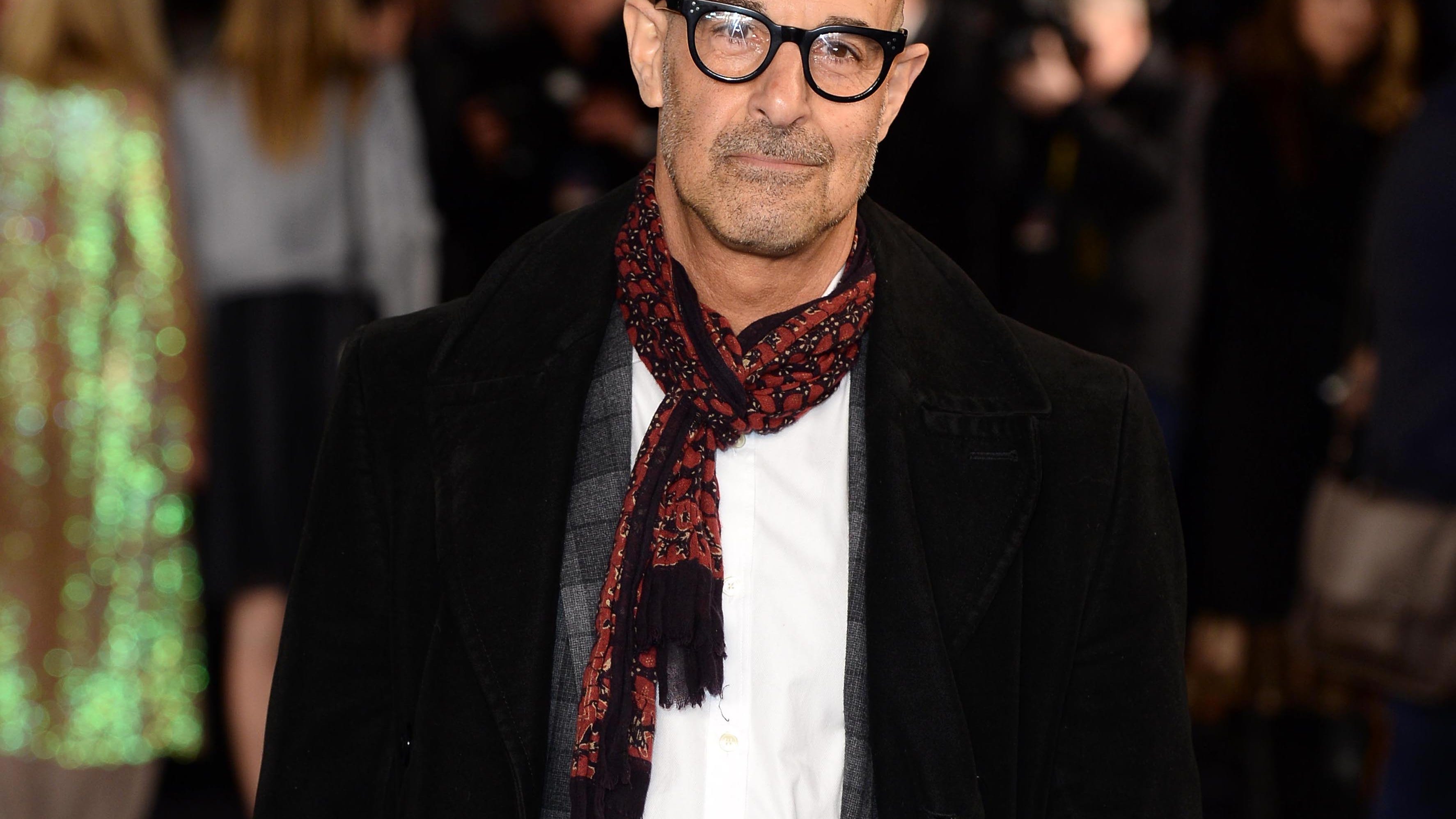 Back in April, Tucci first wowed the internet with his bar etiquette by flaunting his fabulous Negroni recipe.

"We're going to make a Negroni up,” he said while decked out in a fitted black polo shirt and belted slacks. “Mostly people have Negronis on the rocks and I think actually they're quite nice up."

It’s safe to say, however Tucci makes it, we’ll love it!