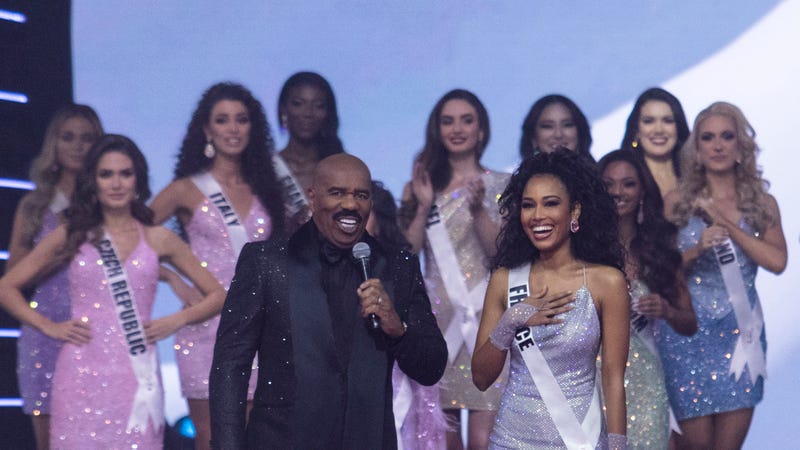 He wouldn’t do it again, would he?!

After being replaced for 2020's iteration, Steve Harvey was back hosting the 70th annual Miss Universe pageant in Eilat, Israel, with the spectre of some of his previous pageant gaffes hanging over his head.

You might recall how the funny game show host called the wrong winner when he hosted Miss Universe in 2015. He accidentally announced the first runner-up, Miss Colombia, as the winner, instead of the actual winner, Miss Philippines.

After announcing South Africa as the second runner-up, he turned to the two remaining contestants from Paraguay and India. Then he blurted out, “Congratulations Portugal,” before quickly correcting himself. 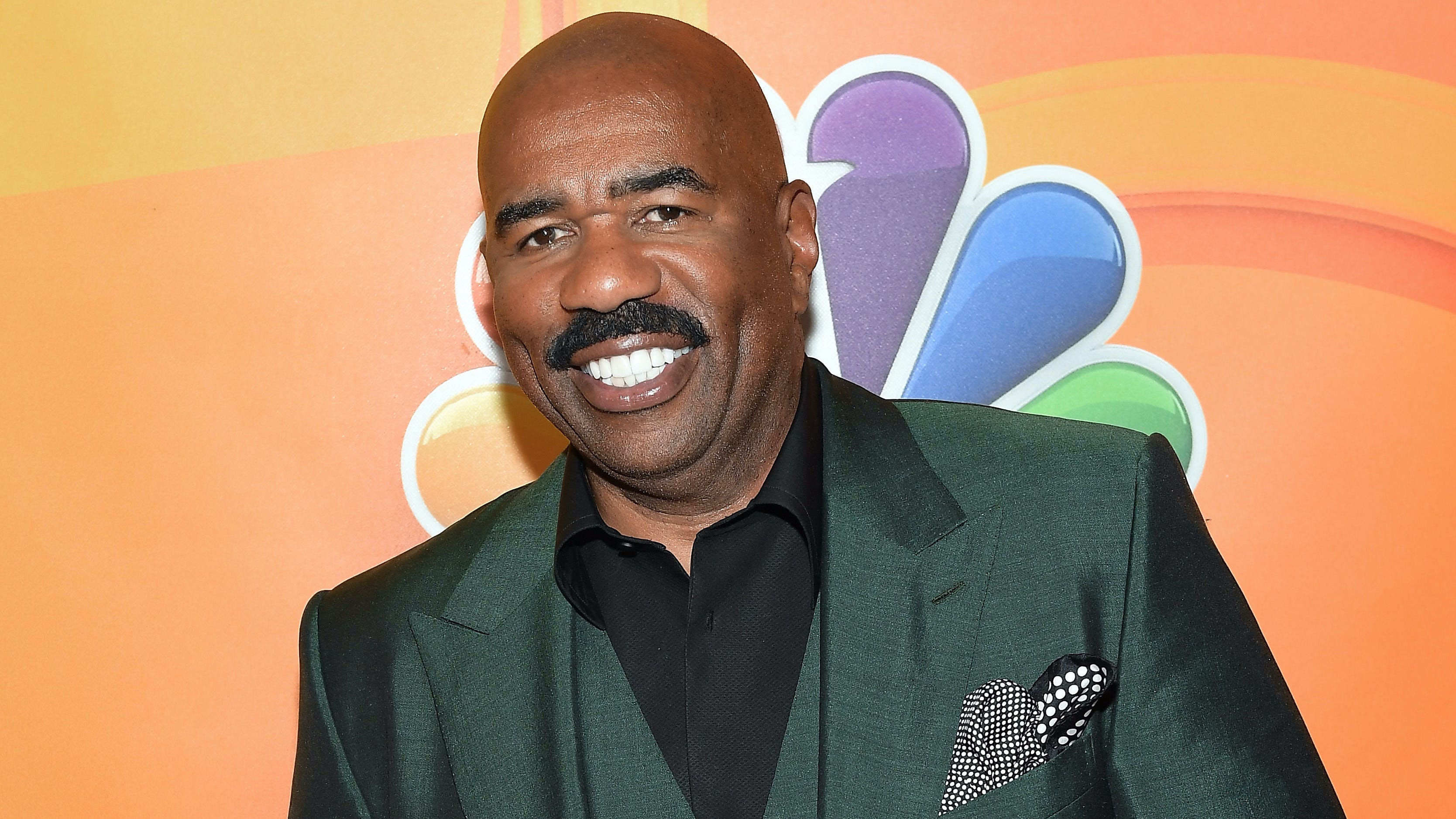 Actually, Harvey might have been making a nod to another of his miscues at the 2019 pageant, when he introduced a video montage of Miss Philippines, when it was actually Miss Malaysia. He blamed that on a teleprompter too.

By the end of this pageant, Harvey did correctly name the winner. Miss India, Harnaaz Sandhu, is the winner of Miss Universe 2021. It was the first time India grabbed the crown in 21 years.

As Yahoo details, the 21-year-old Sandhu beat out 79 other contestants, including runner-up Miss Paraguay, Nadia Ferreira. Sandhu, an actor, said she draws inspiration from Indian actress and Nick Jonas' wife, Priyanka Chopra, and is a strong advocate for women's empowerment.

After having hosted Miss Universe six times now, it’s starting to feel like the producers might actually hope for some Harvey mishaps, since he’s so adept at quickly turning them into laughs. And they certainly bring attention to the pageant long after it’s concluded. 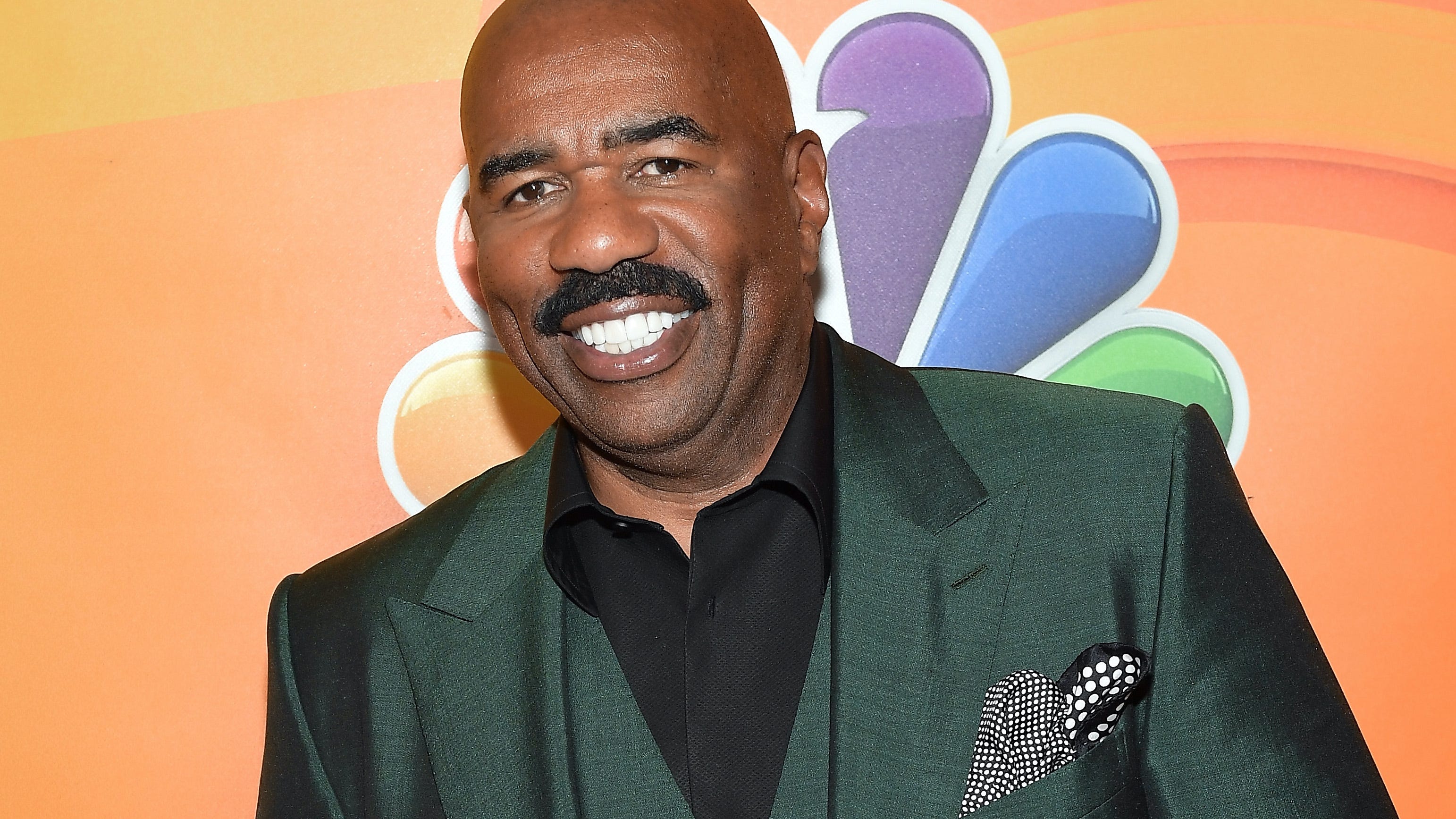 Steve Harvey, 64, lights up the internet with his tight leather pants

We’re guessing you remember Harvey’s 2015 wrong winner flub more than who actually won that year, or who hosted last year.

Still, after the embarrassments, Harvey must love getting back to his usual "Family Feud" gig, where the stakes are much humbler, and the show thrives on awkward, funny verbal mistakes that rarely turn into big viral blunders.