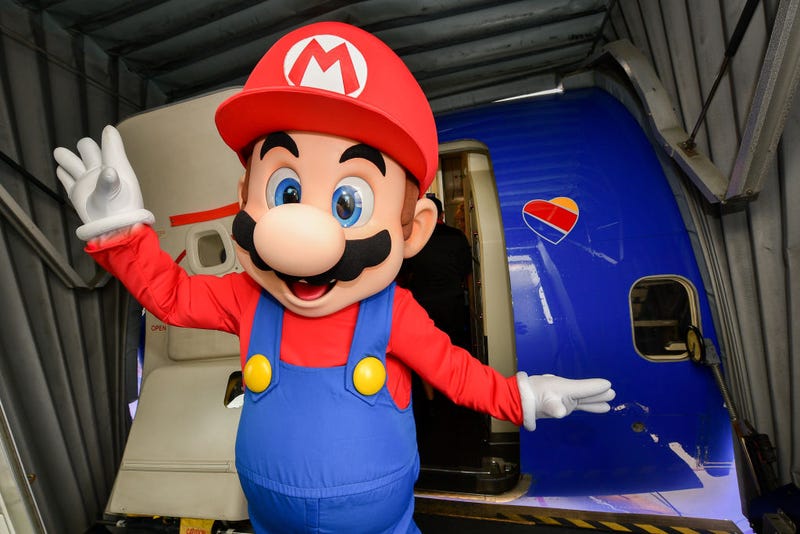 These are the kind of stories young collectors can shove in their parents’ faces when they tell them to “throw all that junk away.”

According to CNN, a sealed “Super Mario Bros. 2” video game from 1988, found at the back of a closet in Indiana, has sold for more than $88,000, an auction house handling the sale, Harritt Group, Inc., confirmed. 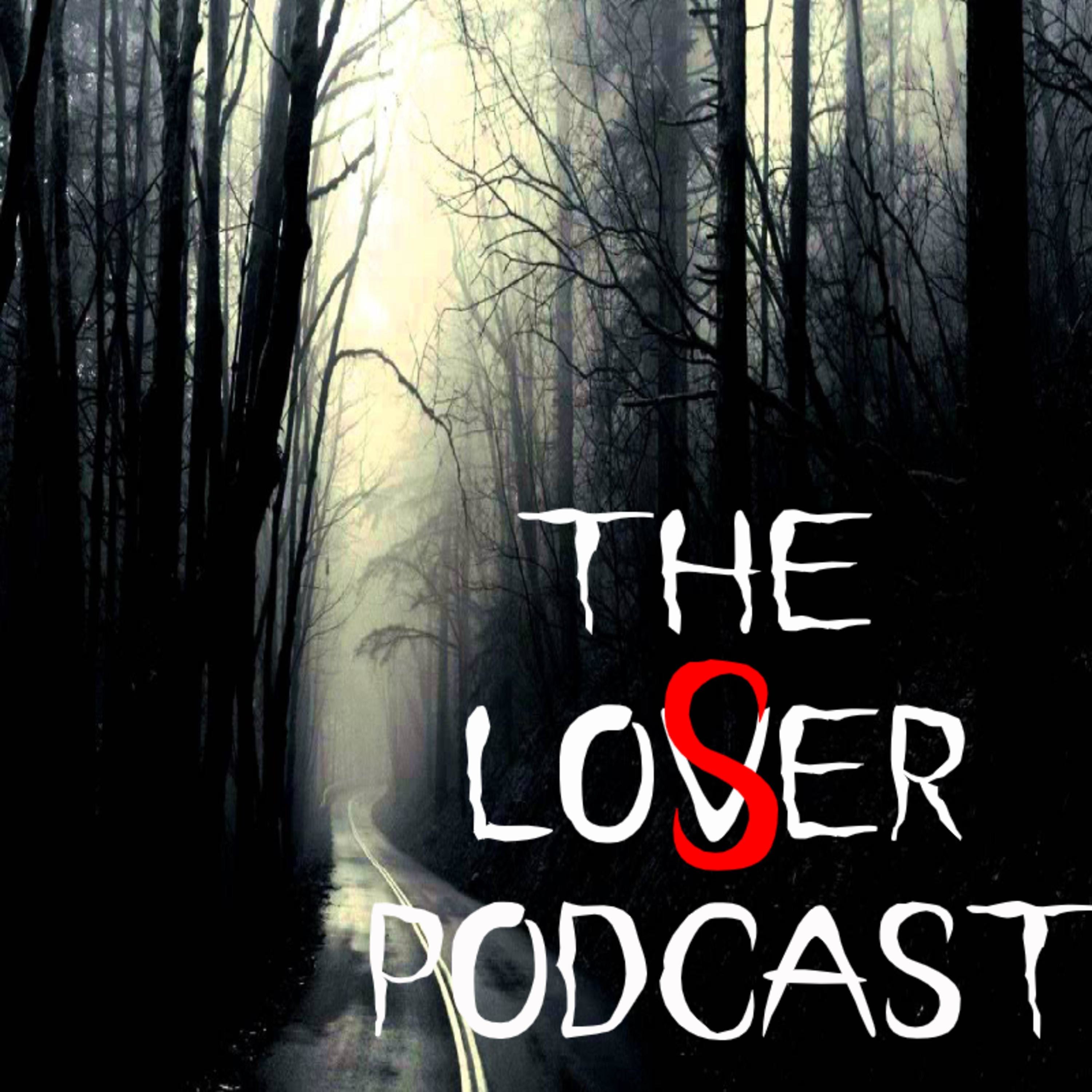 The outlet revealed that the game was discovered in a box of video games in the closet as part of a deceased estate in Floyds Knobs, Indiana.

The condition of the game is listed as “near-mint," which any collector of old video games will tell you is about as good as it gets. “Mint” would mean it was almost literally untouched, no minor scuffs even on the wrapping.

The unopened copy was further assessed by Wata Games in Denver, which gave it a 9.8 A+ rating -- the second highest score it could receive.

The writer of the Harritt Group description sounds almost as excited as the little kid who first got the game.

"At first glance, it was a comforting wave of classic Nintendo nostalgia. All the classics were there, “Super Mario Brothers,” “Duck Hunt,” “Qix,” and even an NES console. So we did what any children of the 1990s would do: we fired up the console and tested the open games." 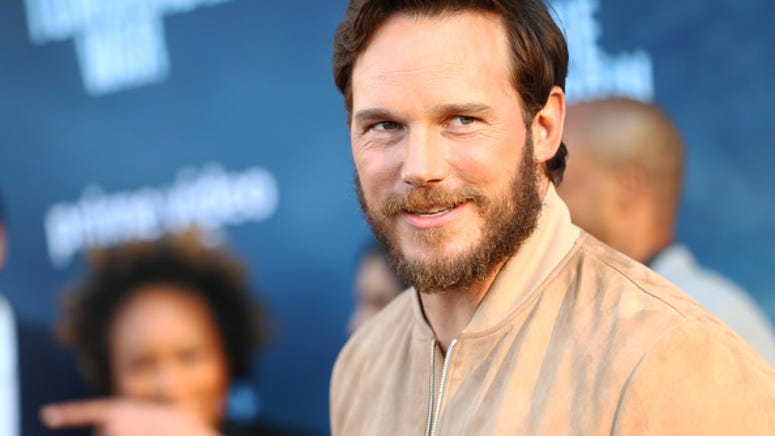 But the title has franchised out into the real world too, with the 1993 live-action Super Mario Bros. movie; and Universal is working on another computer animated Mario movie, featuring the voices of Chris Pratt, Anya Taylor-Joy, Seth Rogan, Jack Black, and more.

And as anyone who went to any Halloween parades or parties over the weekend can attest to, the little red-capped fellow has become as reliable a cartoon costume as Mickey Mouse.

But it’s the vintage games that fans are scouring the auction houses for. 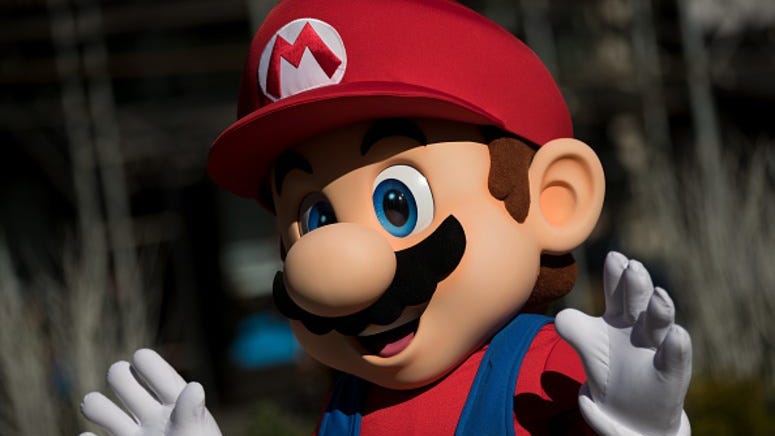 As CNN notes, in July, a copy of “Super Mario 64” sold for over $1.5 million, the most ever paid for a video game. It broke the record set at the same auction for another Nintendo game, “The Legend of Zelda,” which fetched $870,000, according to auction house Heritage.

And before that, the highest price ever paid for a game at auction was believed to be $660,000, paid at another Heritage auction in April for a sealed copy of “Super Mario Bros.” A sealed variant of “Super Mario Bros. 3” had sold for $156,000 previously, the company said, in turn breaking the record video game price set in July of $114,000 for a 1985 copy of the game.

So mom and dad, let junior hold onto that box of comic books or "Star Wars" toys, at least until he moves out.