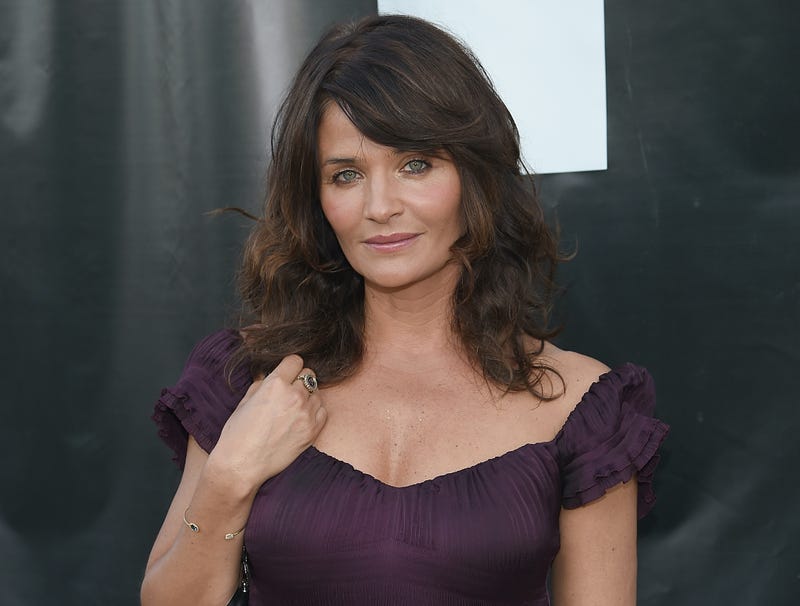 Helena Christensen has made time stand still as she recreated a 31-year-old swimsuit modeling photo and looked better than ever.

The 52-year-old sizzled in a plunging black swimsuit as she emerged from the water climbing up a ladder. Christensen flaunted her impressive physique in the one-piece, which she paired with large sunglasses and bright red lipstick.

She also included a shot of a 1990 Chanel campaign in which the former Victoria’s Secret Angel climbs out of a pool in a more modest black bathing suit adorned with a chunky pearl necklace, matching bracelets and large chandelier earrings.

The Danish born model cheekily captioned the snap by writing, “My boobs grew.”

Christensen’s celebrity pals were enraptured with the photos.

“I mean,” wrote Naomi Watts and included both the fire and praise hands emojis.

She’s shared some of their creations before as she modeled a retro-inspired high-waisted black bikini last week.

Posing alongside a lush tree, Christensen displayed her toned stomach in the two-piece with a flower in hair to give her the perfect tropical vibes. 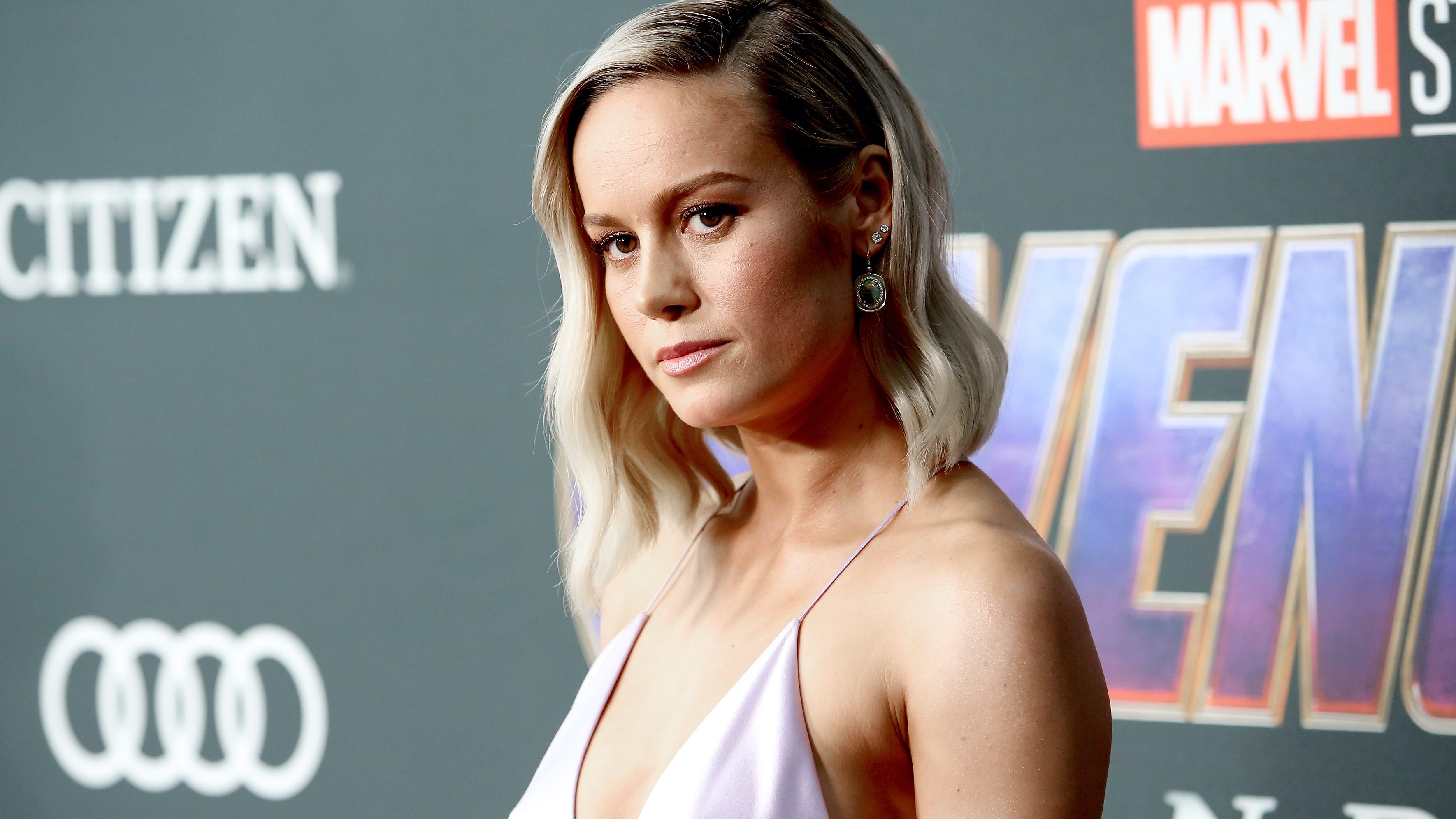 In addition to modeling and her fashion business, Christensen is also an accomplished photographer.