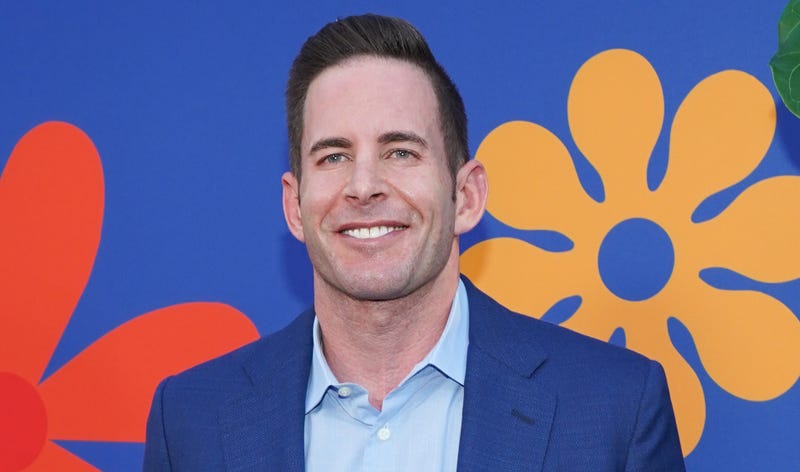 Tarek El Moussa has tested positive for coronavirus in a breakthrough case of the infectious disease.

A rep for the HGTV star and host of “Flipping 101”  revealed his diagnosis in a statement on Tuesday, E! News reports.

El Moussa’s fiancée and “Selling Sunset” host Heather Rae Young did not test positive for COVID-19, the statement clarified. The two are both vaccinated and plan to quarantine together. 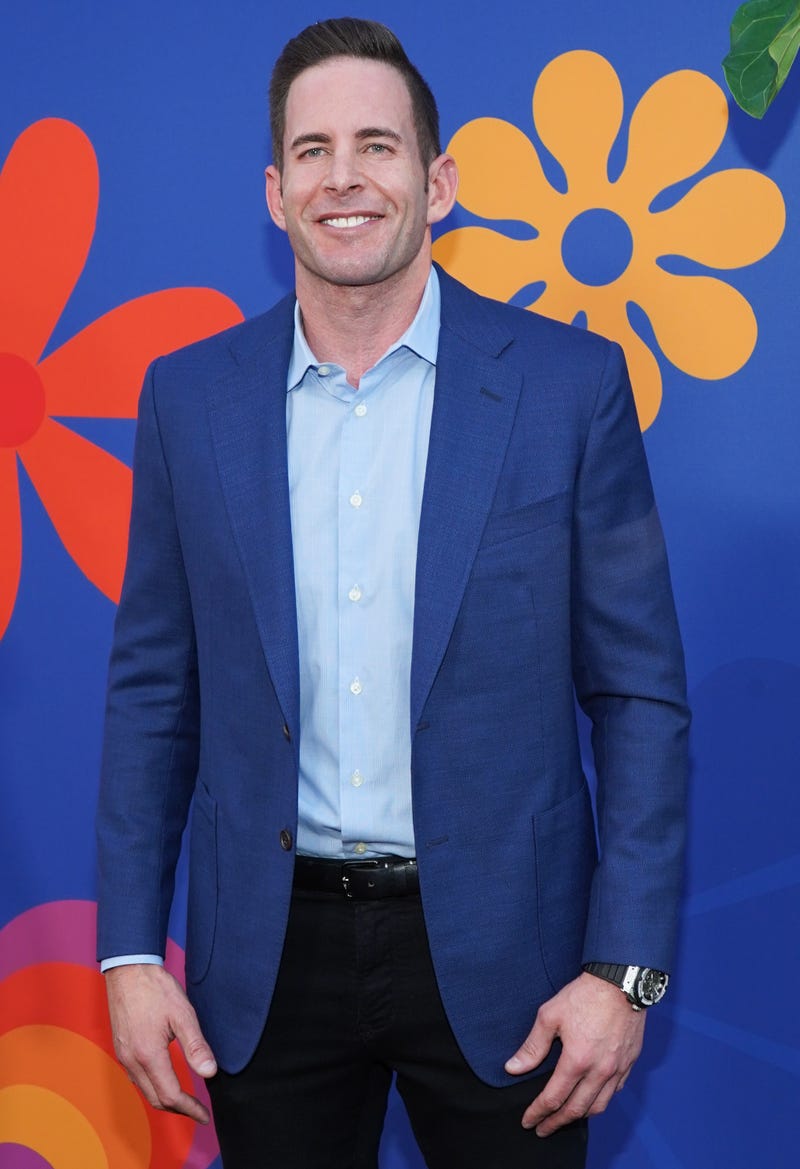 "Tarek recently tested positive for COVID-19 and has had no symptoms," the statement said. "He has since been doing his part to stay safe and get well by quarantining with his fiancé, Heather Rae Young, both of whom are fully vaccinated. While they are tested multiple times a week for filming purposes, Tarek had many negative tests last week and one positive. Heather Rae's tests all came back negative."

According to the rep, El Moussa has suspended filming while he quarantines following the positive diagnosis. 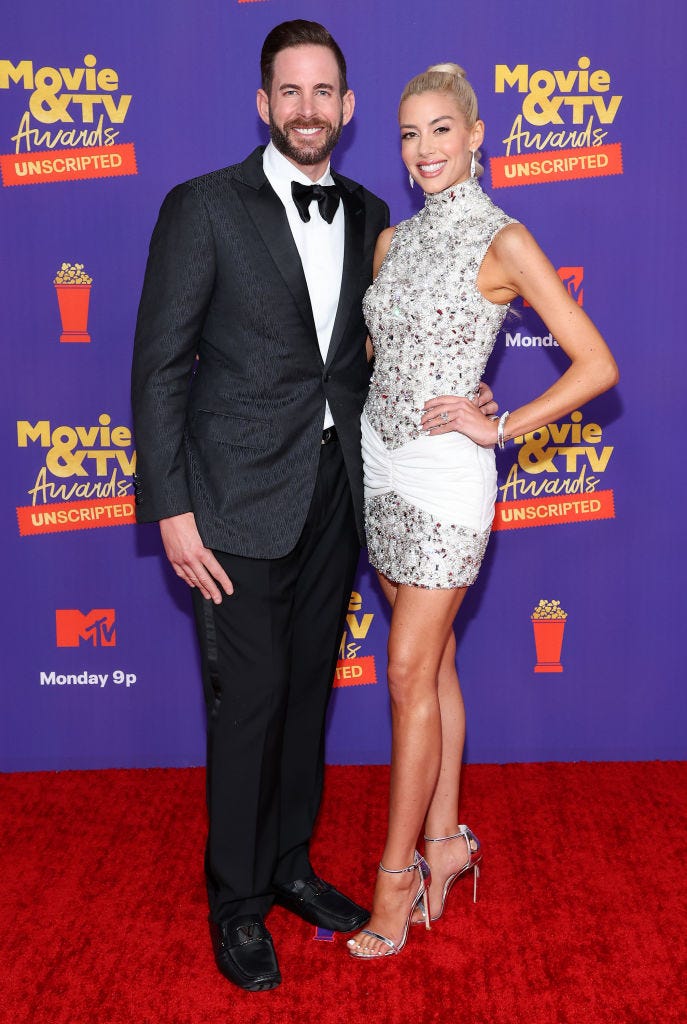 The statement continued: "Out of an abundance of caution, production immediately postponed filming and the couple has taken all necessary precautions to keep everyone safe. Tarek is listening to the advice of his doctors and won't be scheduled to return to filming until he tests negative and his quarantine is complete. Heather Rae continues to feel great and test negative."

El Moussa and Young co-host the HGTV reality series “Flip or Flop,” which premiered in 2013.

The couple became engaged in 2020 after dating for a year.