There are a number of iconic homes from movies and television that fans will do just about anything to spend a night in. However, when it comes to homes featured in scary movies, may fans simply want to see if they can make it through an entire night without being terrified.

Luckily, some brave movie fans will soon get that chance, as the home from "Scream" is currently available for rent on Airbnb. 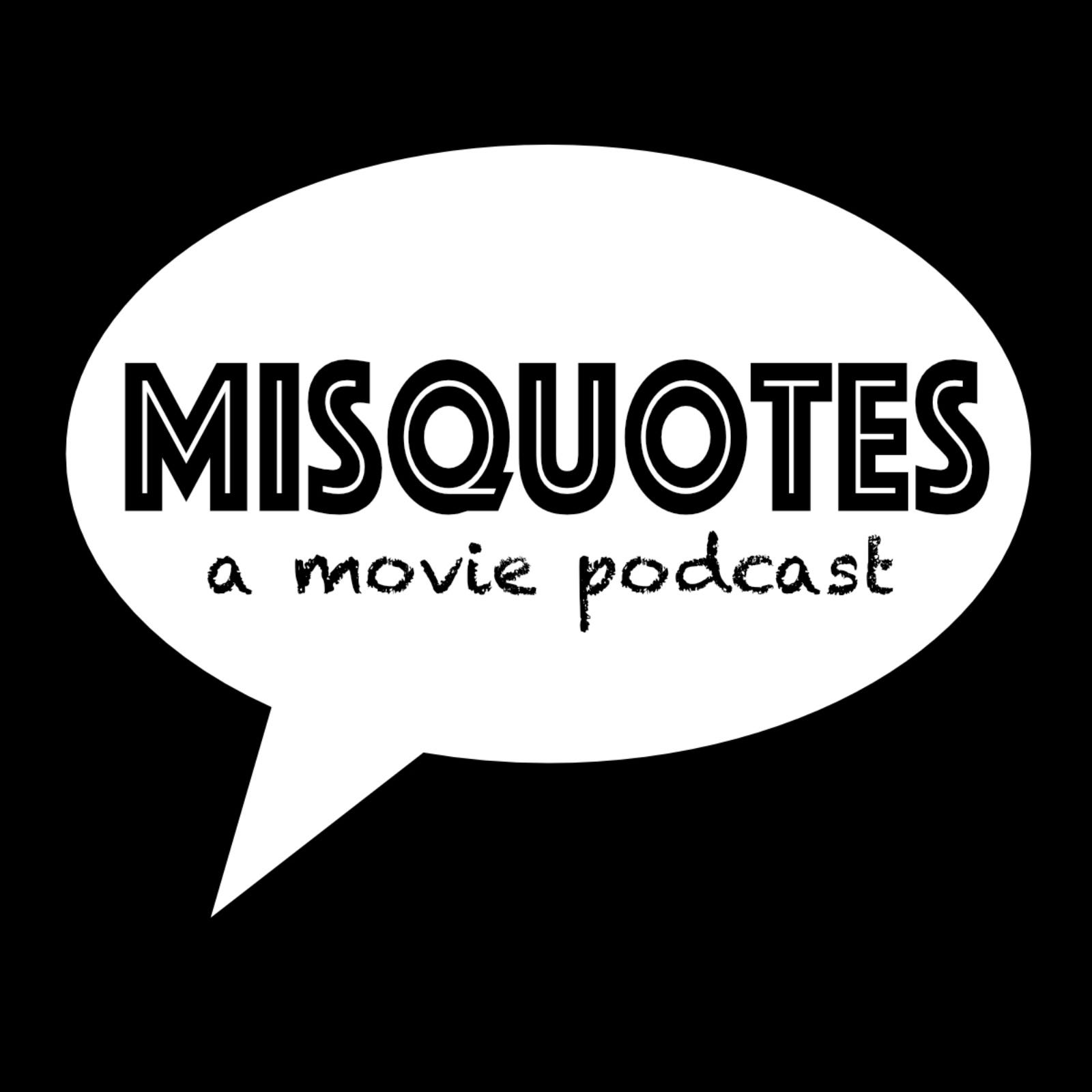 Airbnb recently announced the iconic home from 1996 slasher is currently available for bookings on October 27, 29 and 31.

do you like scary movies? how about watching them from the original #ScreamMovie house? 👻

live out your SCREAM dreams in woodsboro with your host @davidarquette…if you dare. bookings open on october 12 at 1pm EDT. https://t.co/8UWh4133jr pic.twitter.com/9MStCxywTA

Guests get to experience the home in its exact movie form -- complete with knife marks on the doors to the garage Tatum met her unfortunate demise.

The night will be virtually hosted by David Arquette, who played Sheriff Dewey Riley.

"As the local sheriff, it’s my duty to be your host to keep everything under control for your stay at the SCREAM house. What could possibly go wrong? In honor of SCREAM’s 25th anniversary and the upcoming 2022 film, face your fears and stay the night where Ghostface’s terrors began," the listing reads.

"Step back in time circa 1996, where you’ll be instantly transported to the town of Woodsboro and all the mischance that surrounds it. You and up to three guests can stay the night (if you think you can handle it)... Ghostface has returned to terrorize our town, so we’ll need to be careful to avoid any encounters (we all know he loves to make an entrance)," it continues.

Guests staying in the home will also be treated to a "Scream" movie marathon on VHS, which will be equipped with plenty of 90’s themed snacks. There will also be a direct line that allows you to call Ghostface... or Ghostface to call you.

The house is currently available for $5 a night, according to Fox News. Guests will also receive plenty of memorabilia, such as a DVD bundle of the first four "Scream" films, Woodsboro High gear, and posters.

This is the perfect Halloween plan for any "Scream" fan!

Arquette will reprise his role in the upcoming "Scream 5" along with Courteney Cox and Neve Campbell. The film is set to debut on January 14, 2022.

For those who don't successfully reserve the "Scream" house, you can also stay in the home from "Silence of the Lambs" or purchase the home from "The Conjuring!"