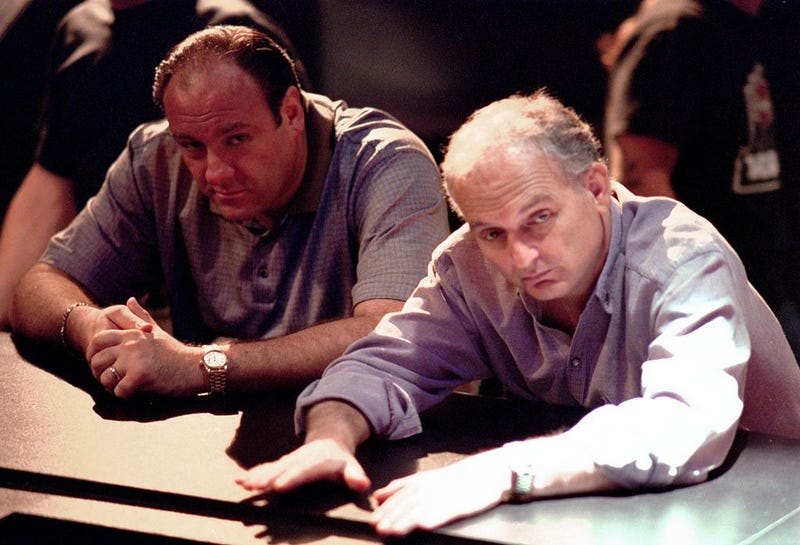 Not everyone is happy that fans will be able to watch the upcoming "The Sopranos" prequel in the comfort of their living rooms. 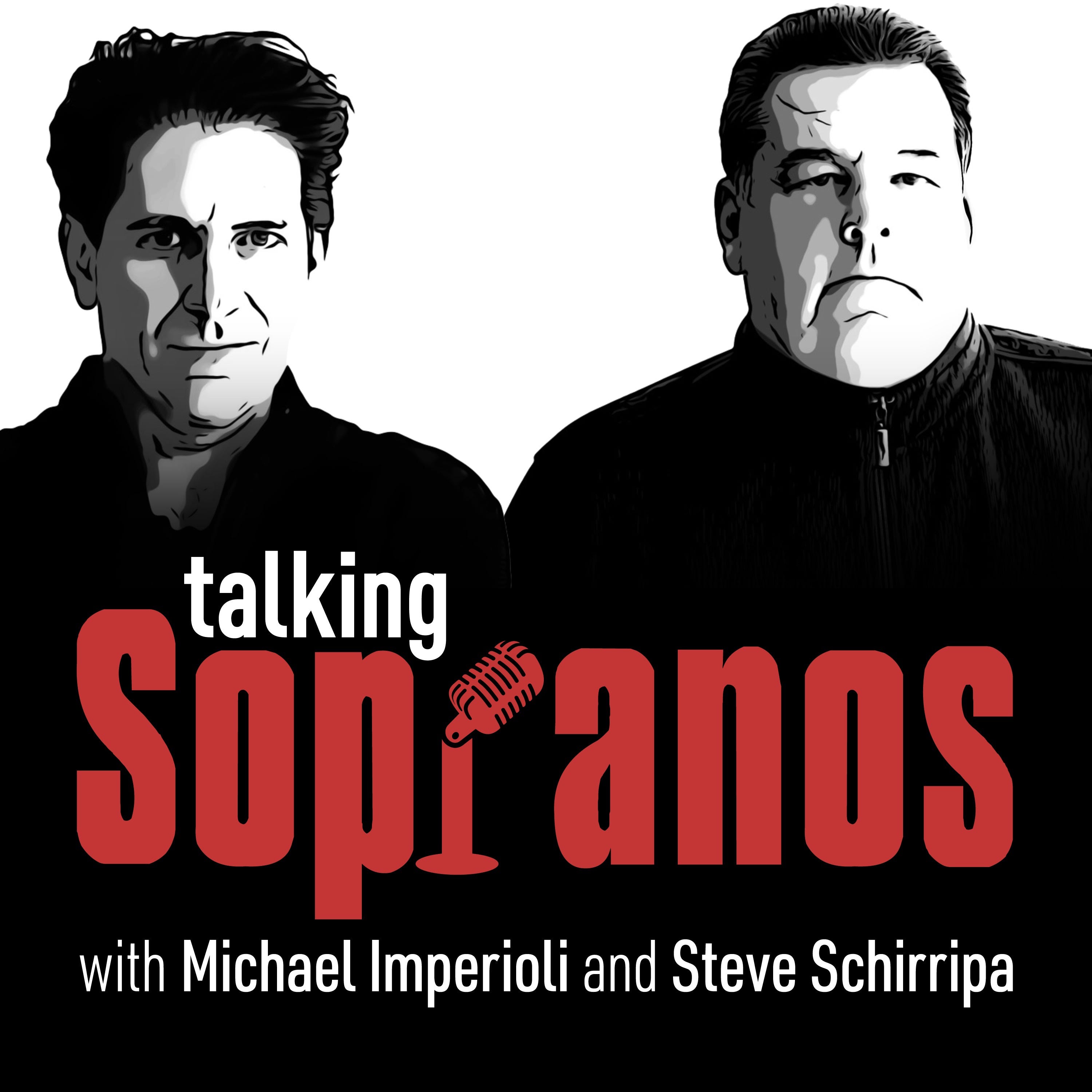 Last December, Warner Bros. announced its entire 2021 slate of new films, including “The Sopranos” prequel movie “The Many Saints of Newark,” would stream on HBO Max simultaneously with its theatrical release.

Now series creator David Chase has opened up to Deadline about his anger over the prequel airing on the streaming service since his intention was for it to always be viewed in theaters.

“I don’t think, frankly that I would’ve taken the job if I knew it was going to be a day-and-date release. I think it’s awful,” Chase said, before noting his reaction upon learning the film would stream on HBO Max. "Extremely angry, and I still am." 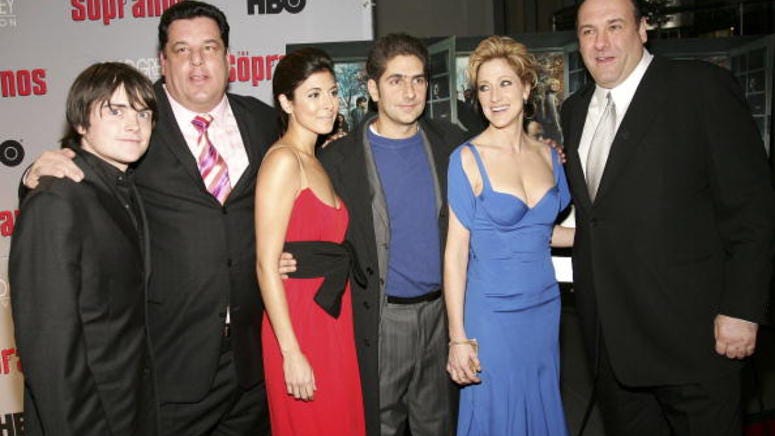 Chase continued, “I mean, I don’t know how much you go into this, you know, like…okay. If I was…one of those guys, if one of those executives was sitting here and I was to start p***ing and moaning about it, they’d say, you know, there’s 17 other movies that have the same problem."

Chase noted how the coronavirus pandemic impacted the release of his new film.

“What could we do? Covid! Well, I know, but those 16 other movies didn’t start out as a television show. They don’t have to shed that television image before you get people to the theater. But we do. And that’s where we’re at," he added. "People should go see it in a theater. It was designed to be a movie. It was…it’s beautiful as a movie. I never thought that it would be back on HBO. Never.” In June, the film released a trailer for the upcoming project, and it did not disappoint. In the clip, we see a teenage Tony go from troubled but smart high schooler to budding mafioso.

“The Many Saints of Newark” and hit theaters and HBO Max on October 1.