The infamous couch jump lives on.

Seth Rogen’s new memoir “Yearbook” recounts some of the funniest and most bizarre moments in the comic actior's life and career, including a 2006 meeting with Tom Cruise in which the actor allegedly addressed his infamous couch jump on “The Oprah Winfrey Show” a year earlier.

Insider reports that a chapter in the book outlines an alleged meeting between Rogen, Cruise, and director Judd Apatow during the making of “Knocked Up” that took place because Cruise was interested in comedic acting.

Rogen shared that the five-hour meeting was “totally normal … until … it wasn't,” with Cruise reportedly addressing the media attention that he was receiving due to his then relationship with Katie Holmes, including the coverage of his interview with Winfrey in which he declared his love for the actress and jumped on a couch. 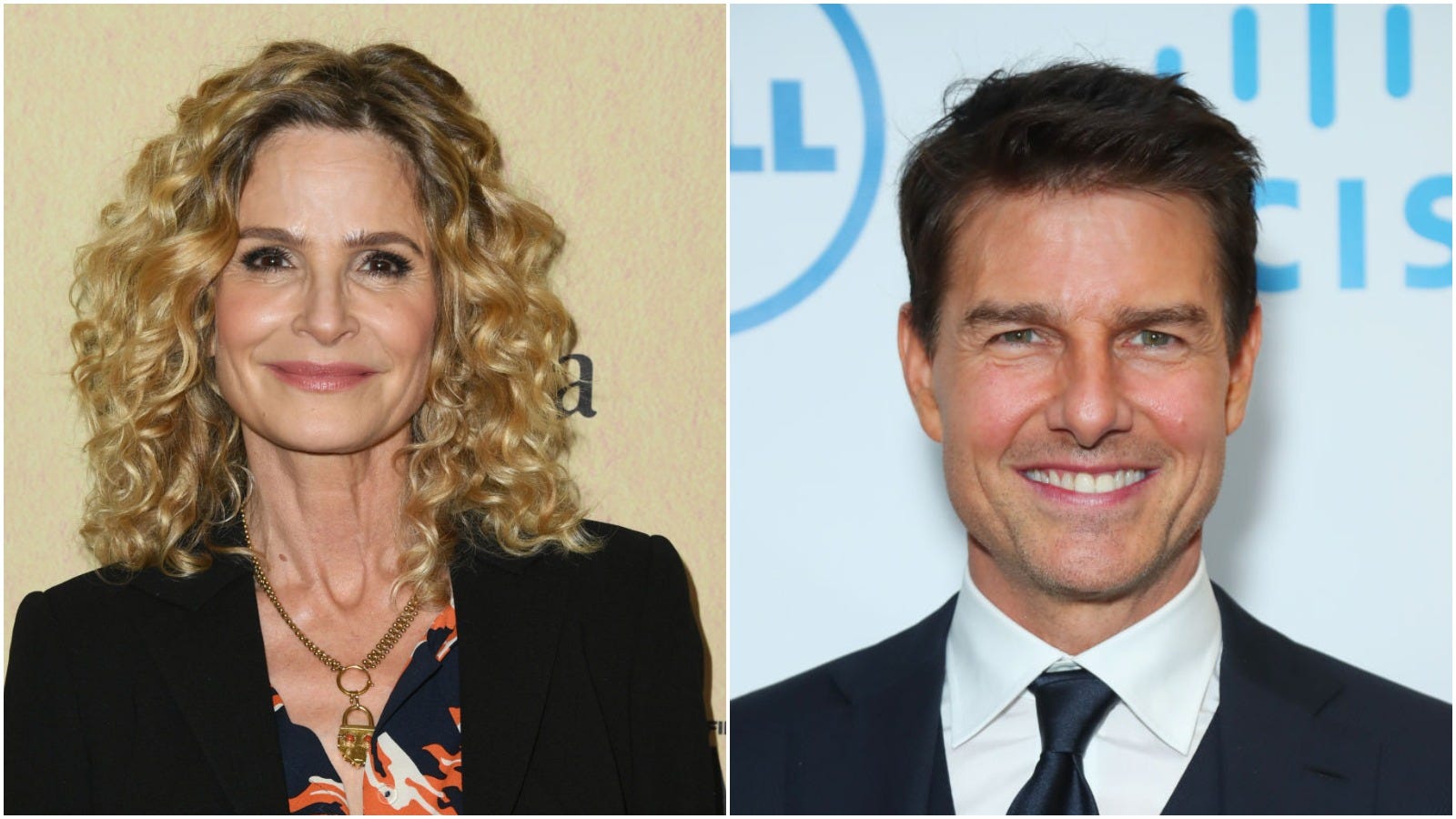 “Well, yeah, they're making it seem like I'm losing my mind, there’s a coordinated effort to make it appear that way” Cruise allegedly told Rogen.

According to Rogen, Cruise reportedly pointed to the “pharmaceutical industry” and claimed that “they edited it to make it look so much worse than it was. They do that all the time.” 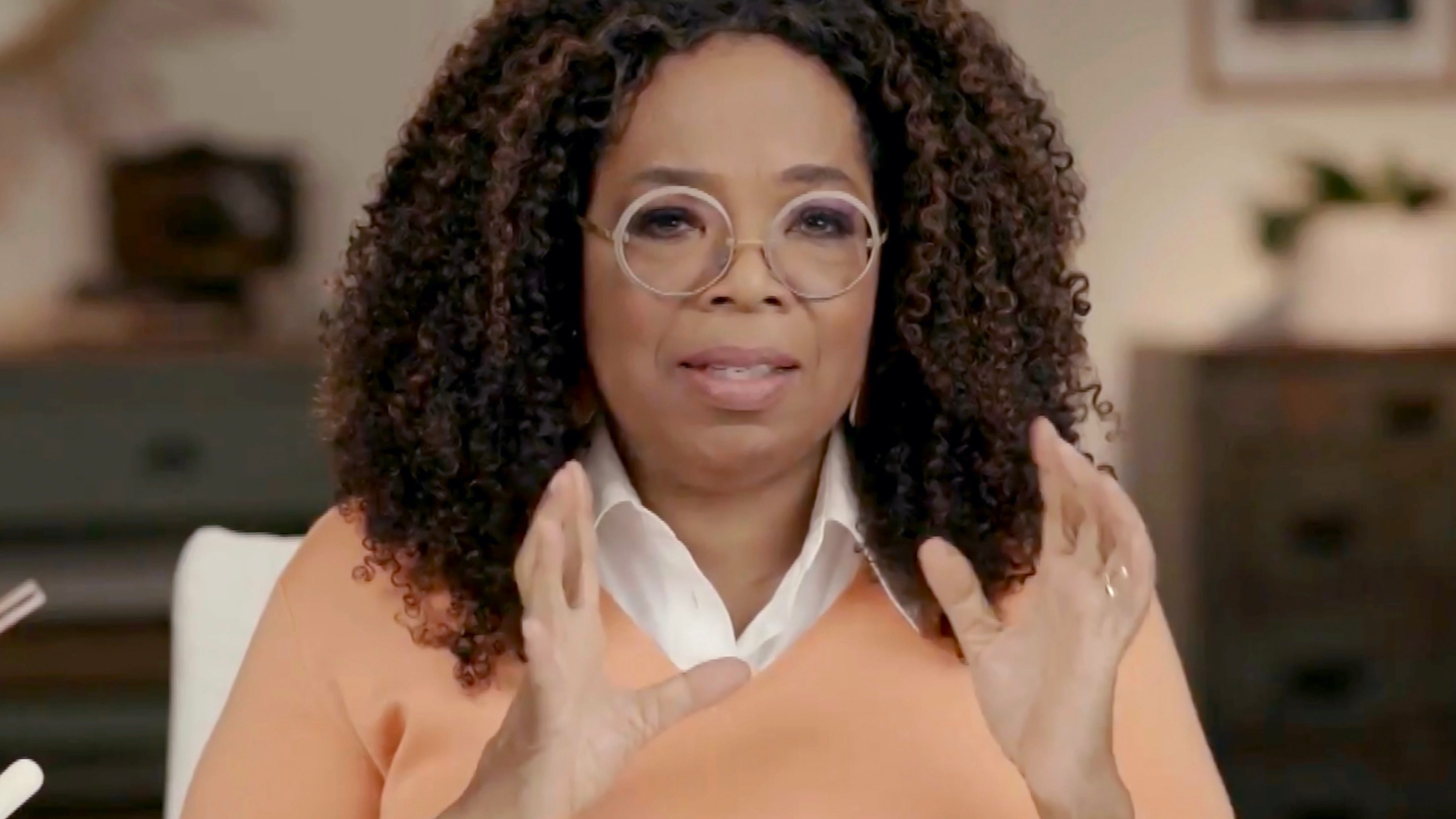 “You should see what they do to my friend Louis Farrakhan!” the "Mission Impossible" star reportedly added, according to Rogen.

The year before, Cruise had spoken out about his views regarding prescription drugs in an interview on “Today” where he claimed that “Ritalin is a street drug” as well as telling “Access Hollywood” that it was “irresponsible” of Brooke Shields to take antidepressants for postpartum depression.

Rogen claims that Cruise told him that the pharmaceutical industry was allegedly doing this “because my exposure of their fraud has cost them SO much money that they're desperate. They're scrambling and they're doing everything they can to discredit me so I won't hurt sales anymore.”

The outlet reached out to representatives for both Cruise and Apatow for comment regarding the chapter in Rogen’s book but they did not immediately respond to the request.