A California couple is no longer "perfect strangers" with Tom Hanks.

Last Friday, on a gorgeous sunny day, Diciembre and Tashia Farries were in the midst of celebrating their nuptials on the beach near Santa Monica Pier. While it already sounds like a perfect wedding, it was made better by a surprise visitor who turned the festivities up ten notches. 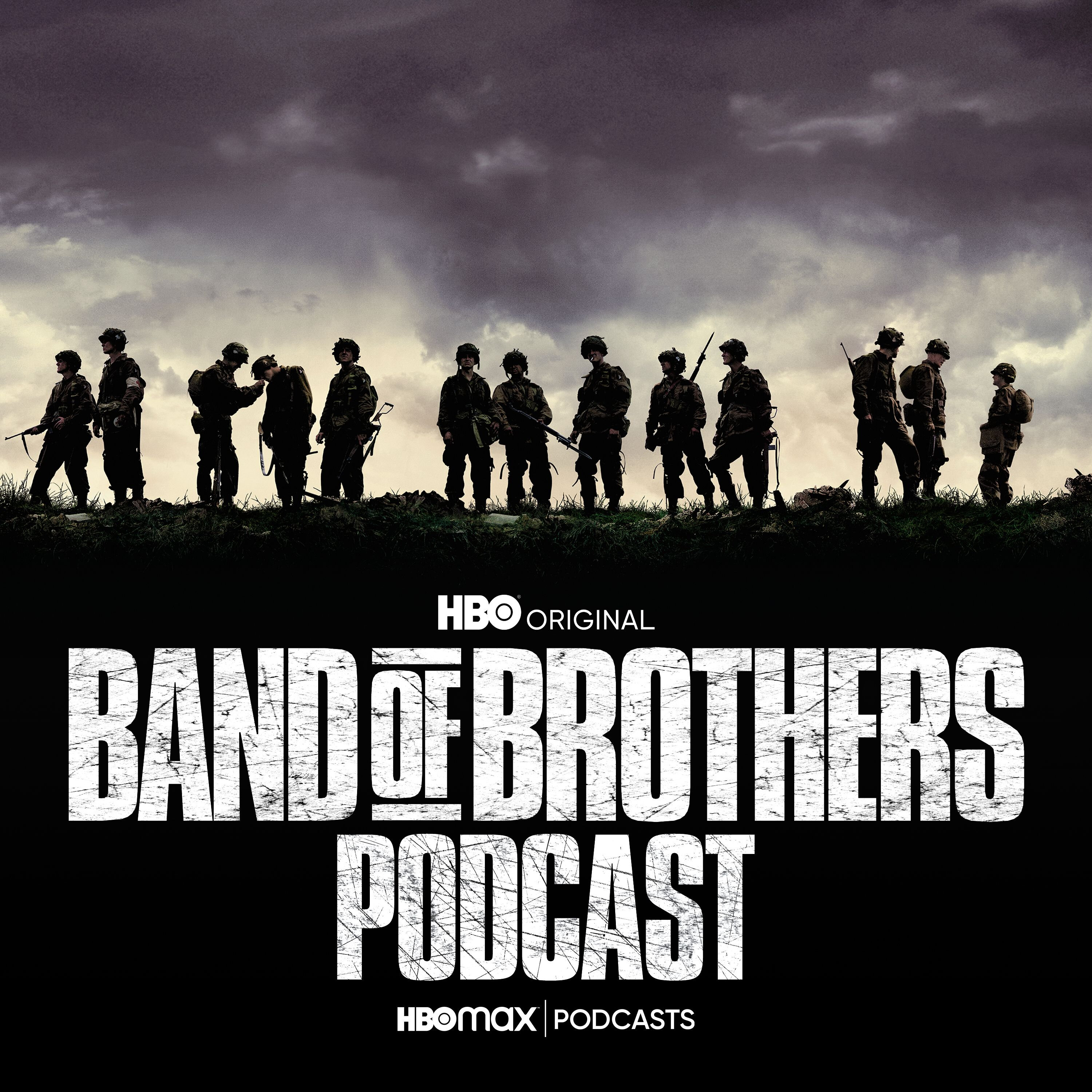 A video of the chance encounter was posted to Instagram, and went viral faster than Hanks' feet dancing over the piano keys in “Big.”

In the viral video, Hanks is seen walking up to the wedding party while they are taking photos. As the guests realize who just crashed the party, shrieks of "Castaway" can be heard.

A mother can also be heard telling her child, “That’s Woody from Toy Story!” As extremely excited family and friends hovered, the wedding photographer coyly asked if he could take a picture.

"We were so in our own moment,” Diciembre told Today, adding, “so for him to walk up, it was shocking and took a second for us to realize. It was the cherry on top for our big day.” 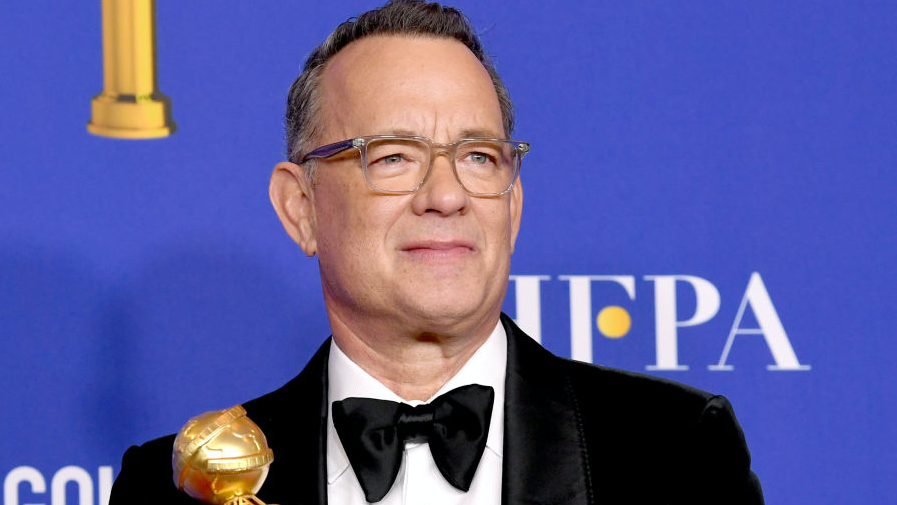 Decked out in black shorts and a grey sweatshirt, it’s clear Hanks didn’t leave the house thinking he’d find a nice wedding to crash. However, he was the picture of a gentleman, shaking hands with the happy couple and laughing with the kids.

As People reports, Hanks hung around for a solid five minutes.

"He said he noticed the ceremony and gave us many compliments and just said we looked beautiful," Tashia Farries told Today. "He gave us love advice and was just so positive and humble." 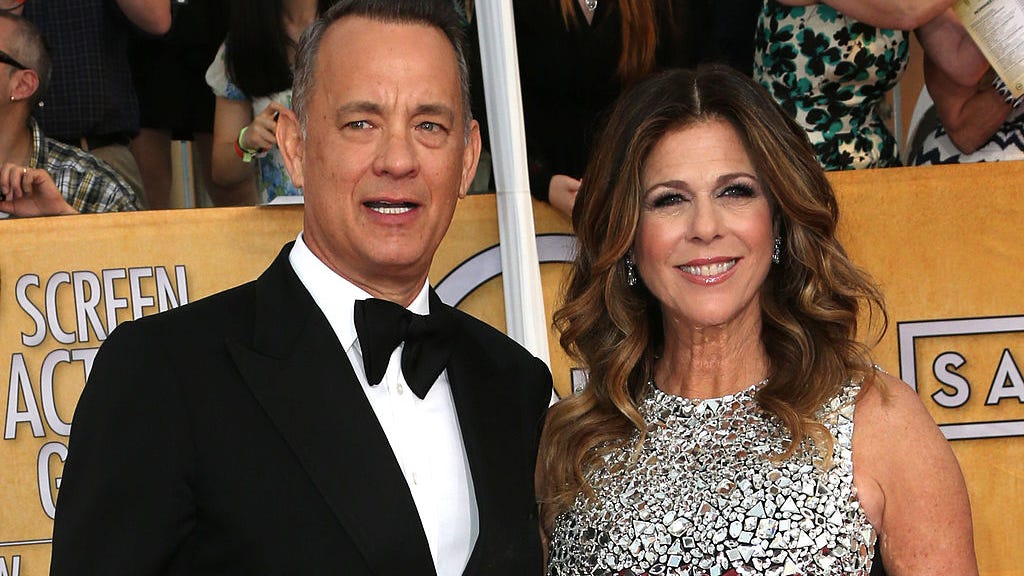 Maybe the “Finch” star was just in a wedding mood, as earlier this year he celebrated his own 33rd wedding anniversary with wife, Rita Wilson.